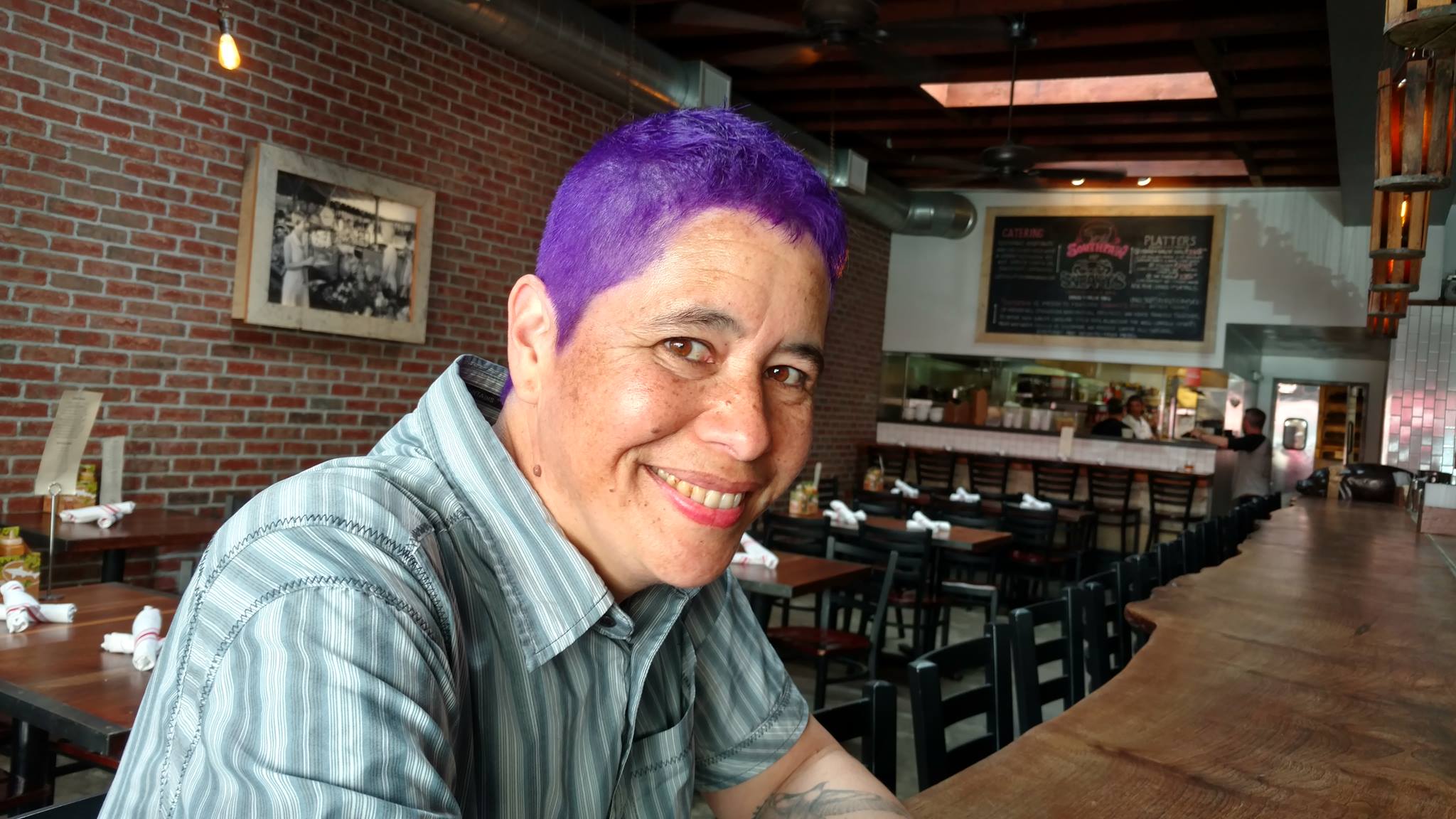 The staff and board of Lambda Literary are sorry to share that Kanani Kauka, the former editor of Lambda Book Report, the print predecessor of this website, died in San Francisco on November 10, 2018 after a battle with lung cancer.

Kanani played an instrumental role as a writer, editor, and program manager in the early days of what would become Lambda Literary and was a mentor to our current executive director, Sue Landers. Kanani will be remembered for her fierce advocacy for social justice, her wit, and exceptional kindness. She will be deeply missed. 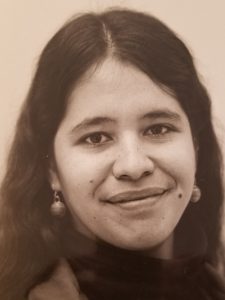 A memorial for Kanani will be held in the Women’s Building in San Francisco on Sunday, January 20 at 4 p.m.

From the San Francisco Board of Supervisors Facebook page (excerpted here with permission):

Kanani was born in Honolulu, Hawaii in June of 1966. After a brief period living in France, Kanani and her mother Anne Houdek settled in Boston where she eventually graduated from Brookline High School. Kanani attended Dartmouth College in Hanover, New Hampshire, where she was one of only a handful of LGBT students. As an active and engaged student, Kanani joined the Dartmouth Community for Divestment campaign to urge US divestment from apartheid South Africa, including the building and rebuilding of the shanties on Dartmouth College Green after they were attacked and burned by other students.

She went on to become an editor, writer, and bookseller, elevating the voice of women and lesbians throughout her works. Her published work includes Out for Blood, Tomboys!: Tales of Dyke Derring-Do, and A Woman Like That: Lesbian and Bisexual Writers Tell Their Coming Out Stories, and other collections. She worked for Lambda Rising bookstore in Washington, DC and was one of the first staffers for the Lambda Book Report (now Lambda Literary). After moving to San Francisco in 2001, Kanani worked for Lonely Planet and Worldwise before taking an editing and web production job at Kaiser Family Foundation, where she’s worked for the last 12 years. Kanani also volunteered her time as a member of the Dyke March Organizing Committee.

In her free time, Kanani was a passionate birdwatcher, with a deep fondness for watching hawks from Hawk Hill atop the Marin Headlands. She devoted countless hours volunteering with the Golden Gate Raptor Observatory where she served as a team leader and identified and counted migrating hawks.

Kanani is survived by her partner, Laura Thomas. Laura and Kanani met in 2000 at a friend’s lesbian wedding, and shortly after Kanani moved to San Francisco. They were married four times — the first time was in February 2004, during that historic month when thousands of LGBTQ couples flooded City Hall to be married. Laura and Kanani saw their marriage as an act of civil disobedience and an important moment in history not to be missed. In January 2005 they traveled to Vancouver, where same sex marriage was already legal, to once again exchange vows – this time in a local queer bookstore called Little Sisters. In June 2005 Laura and Kanani were married once more in the Berkeley hills among friends and family; and in June 2008 they married for a final time, just before the passage of Proposition 8.

Kanani’s illness was sudden and heartbreaking for those who knew and loved her. She was first hospitalized this past May, diagnosed with stage 4 lung cancer in June, went through chemo and radiation, transitioned to hospice status at the end of October, and died on November 10th with her spouse Laura holding her hand, surrounded by cats and friends.