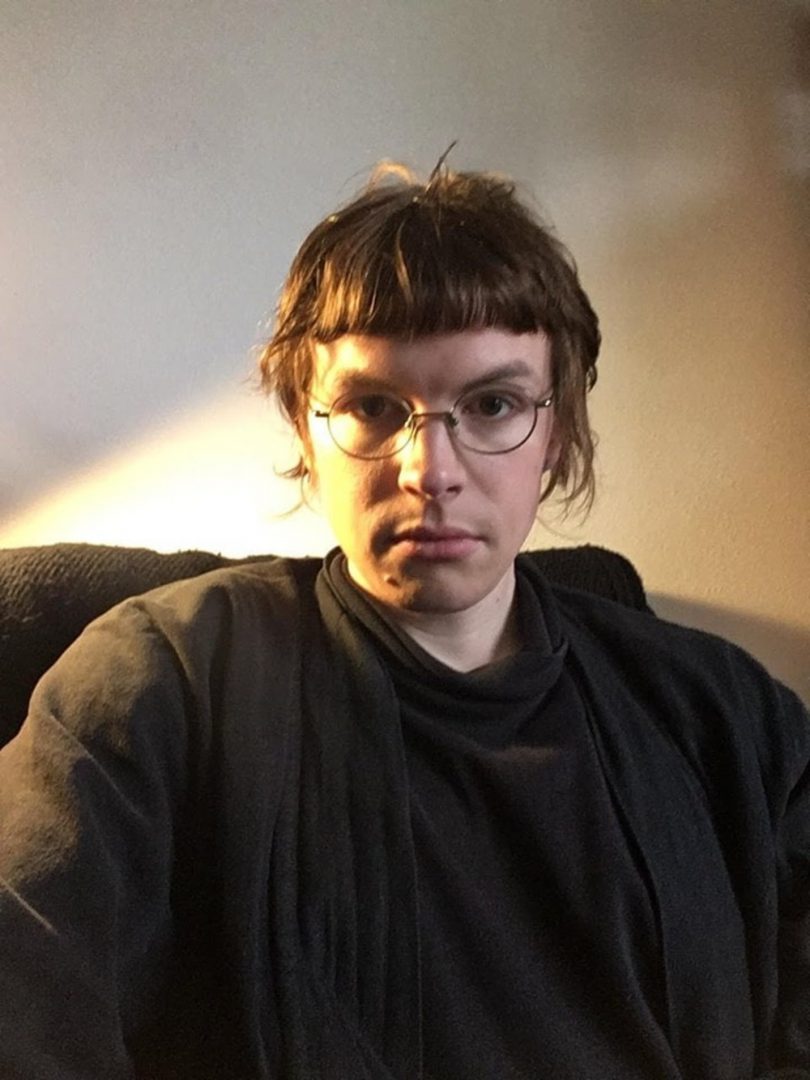 A Poem by Con Messinger

A Poem by Con Messinger 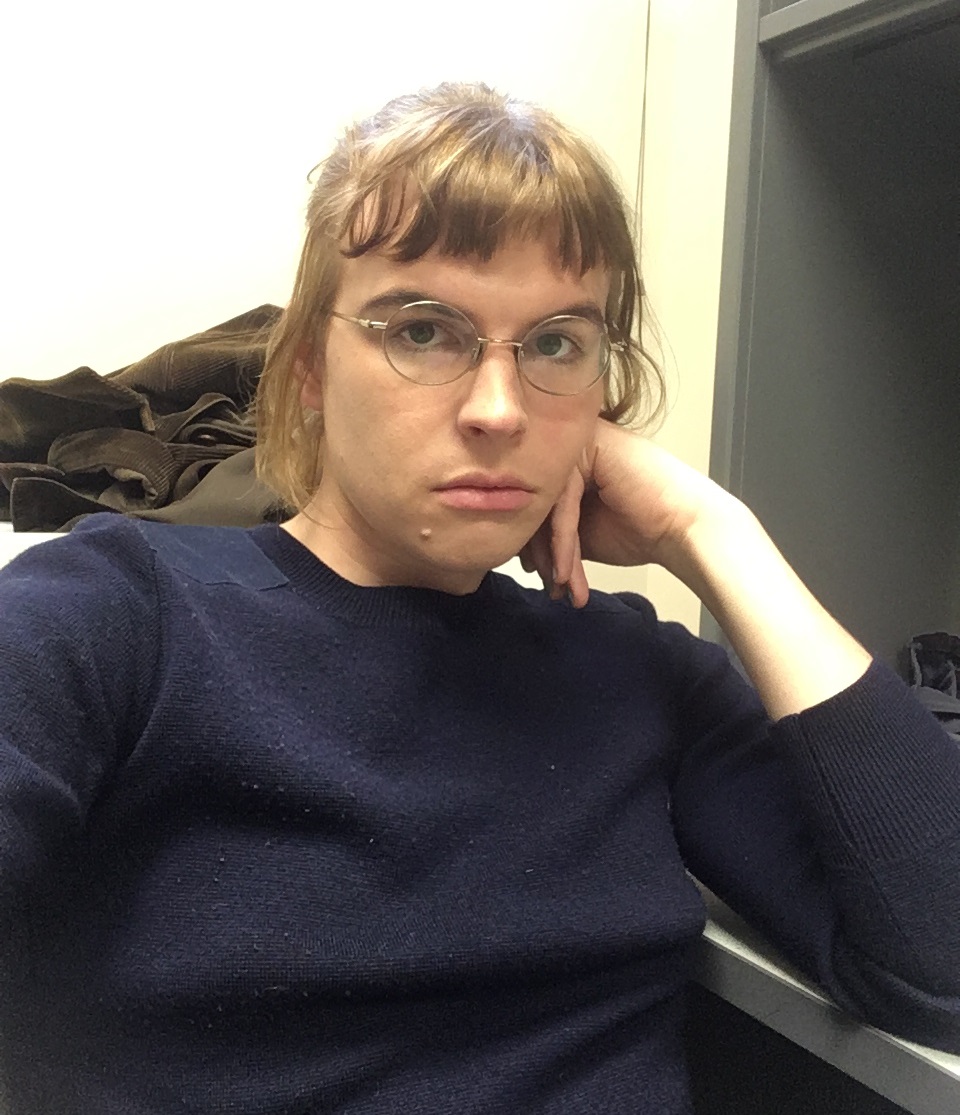 This week, a poem by Con Messinger.

important things have come from small things
important things have come from soft things
it is important to be both of these things and when
I say small I say small as in an action thing not an object thing – this
specific thing is an action thing. if you do not know
the accumulation of small things how will you know the
accumulation of bigger things and how do you study
accumulation anyways. I am becoming a beach. if you
stare out of the window until it becomes peak season
(peak foliage season) you had better have a good window
or good health insurance and in this scene, I mean
what happens in this scene is this scene takes place
in a beach house. dreams take the place of beach houses,
the moon comes up over the waves. I’m there with my
family & why are beach houses always filled with
family. people start coming. it becomes peak season
and the house can’t take it. the house looks like a
beach house, it’s a beach house. it also looks like
Robert Patterson’s house in twilight when he and
Kristen Stewart are listening to music and I think
they kiss (they might not kiss) – this is to mean
the house not only has windows but it’s
filled with windows. It’s mostly windows, it’s almost terrifying, oh, there goes a truck.
the vacation ends, there are marsh grasses and you
ask yourself how a person can be this unhappy. who called? did anyone?

CON MESSINGER is a poet and translator living in Iowa City, IA. She is the author of the digital chapbook The Love of God (Inpatient Press, 2016) and The Land Was V There (89+/LUMA, 2014). Her translation of Juana Isola’s chapbook You Need a Long Table Behind a Pile of Firewood to Have Lunch with Your Children in Ray Bans was recently published by Monster House Press