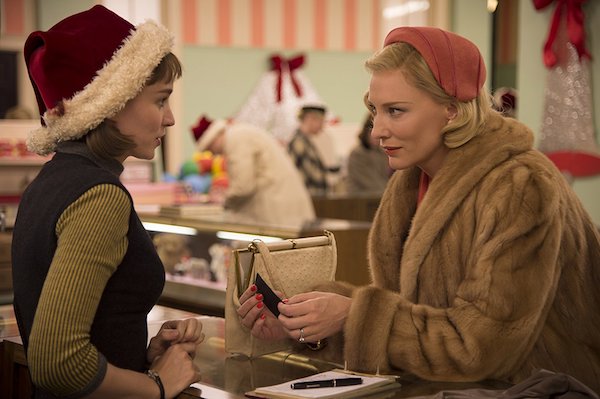 Cate Blanchett, speaking about her role as a lesbian in Carol, the film adaption of Patricia Highsmith’s The Price of Salt, said she would “fight to the death for the right to suspend disbelief and play roles beyond my experience.” Blanchett was in conversation with Rome Film Festival artistic director Antonio Monda, and as Ariston Anderson reported in The Hollywood Reporter, she went on to add:

I think reality television and all that that entails had an extraordinary impact, a profound impact on the way we view the creation of character. I think it provides a lot of opportunity, but the downside of it is that we now, particularly in America, I think, we expect and only expect people to make a profound connection to a character when it’s close to their experience.

Unsurprisingly, the remarks “stir[red] fury” on Twitter, as Ariel Sobol noted in The Advocate, where “many […] expressed their disappointment that Blanchett, who has a cult queer following, has not recognized the homophobia actors face.” 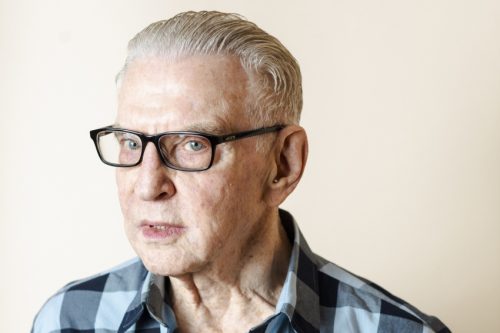 In an interview with Lawrence Biemiller for The Chronicle of Higher Education, Martin Duberman talked about his feeling that the movement for LGBTQ equality has faltered, a topic he explores in his recent book, Has the Gay Movement Failed? He elaborated further to Biemiller:

[Duberman] says, “I’m not alone in feeling limited satisfaction with what most gay people are hailing as the speediest success story in all of our country’s long history of social protest.” He also regrets the current emphasis on persuading straight Americans to think of gay people as just like them, ordinary folks down the block with “nothing special about our experience or our insights or our perspectives.”

Netflix is adapting Armistead Maupin’s Tales of the City into a new series for 2019, and has assembled a lot of queer talent to do it. As Nick Adams reported for the GLAAD blog, currently working on the show are:

While the earlier PBS/Showtime adaptations of Tales closely followed Maupin’s novels, Adams notes that the new series is “inspired by the Maupin novels, but will bring us entirely new stories set in present-day San Francisco.” 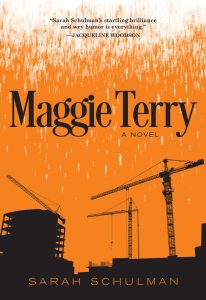 Anne Wolfe at them. spoke with Sarah Schulman about her lesbian detective novel, Maggie Terry. They also talked about how mysteries make the world easier to cope with, and the gentrification Schulman has witnessed living in New York City.

Bret Easton Ellis has a new book, White, coming out next Spring–his first in almost a decade. Lila Shapiro spoke with him for Vulture to get the scoop on the new book, and the story behind the title.

Colm Tóibín penned an essay exploring literary Dublin for The Guardian. His most recent book, Mad, Bad, Dangerous to Know: The Fathers of Wilde, Yeats and Joyce was published last month by Scribner.

Journalist, author, and music critic Rashod Ollison has passed away from non-Hodgkins lymphoma. He was 41.

And in yet another loss for our community, Andre Lancaster, the founder of Freedom Train Productions died last month. May they both rest in peace. 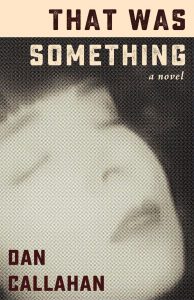 Dan Callahan spoke with Kristen Iverson at NYLON about That Was Something, his debut novel just published by Squares & Rebels about three friends falling in love and lust in late 1990s New York City:

If you’re 18 or 19 at that point and you’re in Manhattan, you can go really far with your own feelings for people… Being you, being in love—that intensity of those emotions. You make friends so easily at that age, and you’re so intense about it. And then, of course, romantic and sexual things, all of that has a great intensity too.

In Young Adult news, Frannie Jackson at Paste has an exclusive excerpt from 2017 Emerging LGBTQ Voices Fellow Tom Ryan’s new young adult novel, Keep This to Yourself (Albert Whitman & Company), about a gay teen who finds himself hunting a serial killer. As Ryan says:

They say to write the books you want to read yourself, and in this regard, Keep This to Yourself is a success. I would have loved to find it in my local library as a teen: a dark, twisting, small-town mystery with a gay [main character] who finds himself in the role of reluctant detective, while unexpectedly stumbling into a sweet romance along the way.

Keep This to Yourself is scheduled for publication next May.

The Matthew Shepard Foundation’s Bear to Make a Difference Gala was held on October 20, and among the honorees was lesbian author Lesléa Newman. Newman is the author of October Mourning: A Song for Matthew Shepard, a novel in verse which “explores the tragic event from several points of view, including the fence Matthew was tied to, a doe who kept vigil by the dying youth and the trial personnel involved in prosecuting the two young men who beat Matthew to death.”

The city of West Hollywood has selected Charles Flowers, founder and editor of the queer literary journal BLOOM, as its latest Poet Laureate. As Amy Patton reports for The Pride, in addition to “serv[ing] as an ambassador of WeHo’s prominent literary culture and lead[ing] the general promotion of poetry in the City, including its annual celebration of National Poetry Month in April,” during his two-year appointment, Flowers “will also create a new poem each year, which commemorates the uniqueness and dynamism of West Hollywood.”

Looking for something new to read? At The Paris Review, RL Goldberg has compiled a list of eleven books in an effort toward creating a trans literary canon. Or check out Sara Gregory’s list at Bitch Media of four coming-of-age novels that “reveal the magic of queer self-actualization.”Autostraddle compiled a list of “Incredible Lesbian and Bisexual Novels and Memoirs Set in Every State.” Or maybe a new podcast? The new Queer Words podcast features host Wayne Goodman talking with queer-identified authors about their works and lives.

Photo: Still from Carol via IMDB.com