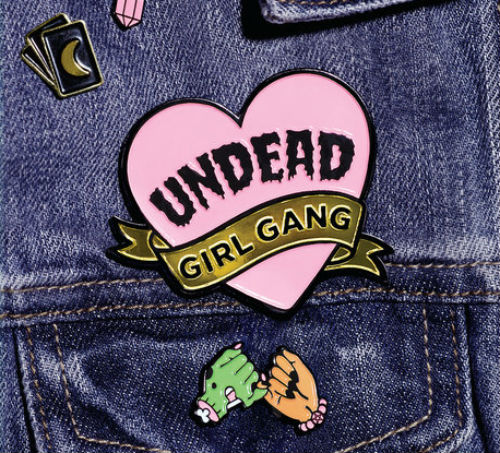 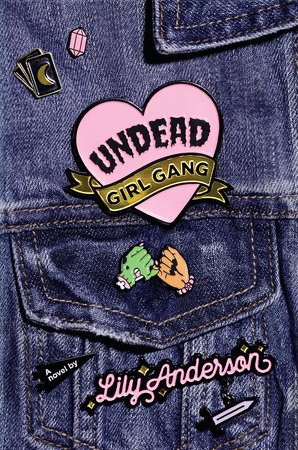 Mila Flores is a teen witch and a fat, no-fucks-given, brown girl. After her best friend, Riley Greenway is found floating in a nearby creek, everyone assumes that she committed suicide. Mila knows better. Lacking a better option to bring Riley’s killer to justice, she uses magic to resurrect her. Unfortunately, she also brings back June Phelan-Park and Dayton Nesseth, two mean girls who recently also died suspiciously. Unfortunately, none of the girls remember much about their deaths. Forced together by the secret of these uncanny resurrections, an unlikely alliance is formed between Riley, Mila, and the girls they’d previously had a fairly antagonistic relationship.

Mila has a crush on Riley’s brother Xander who is popular and seemingly beyond her reach. She can’t leave her zombie charges alone for too long, lest they transform from normal looking teen girls into rapidly decaying bodies, brought on by straying too far from the perimeter of Mila’s magic. And, oh yeah, there’s a murderer loose at her school.

There is a lot to like about Undead Girl Gang. The book contains themes concerning friendship and animosity, the obligatory teenage crush, and of course mystery and magic. But where the book really succeeds is the writing. Mila’s voice is clear, irreverent, and relatable. The book grapples with grief, and loss, in ways that are realistic and painful. The body positivity, the Mexican representation, and the unholy wit of it all, are all well-rendered. Also, the zombies….the world building for this particular set of undead girls is so seamless and well done that it becomes a study in craft.

The murder mystery was a little disjointed. There’s a fair amount of failed misdirection and enough foreshadowing that makes it easy to guess who the killer is. That said, there’s so much else happening in the book that unraveling the who and why becomes only a minor plot point.

It should be noted that themes of “queerness” are not inherently central to the plot. When the one queer character is outed, it was in kind of a throwaway reveal that was barely relevant to the over all narrative. A clearer, more active LGBTQ character would have been nice for representation’s sake, but there’s a fair amount of other intersectionality at play here: fat, brown, Wiccan, feminist. All these attributes make the novel a bit queerer in the general definition of the word, it just isn’t explicitly gay.

Radiant Fugitives: A Family and Country Test Their Capacity for Change
‘My Year Zero’ by Rachel Gold
'People Like Us' by Dana Mele