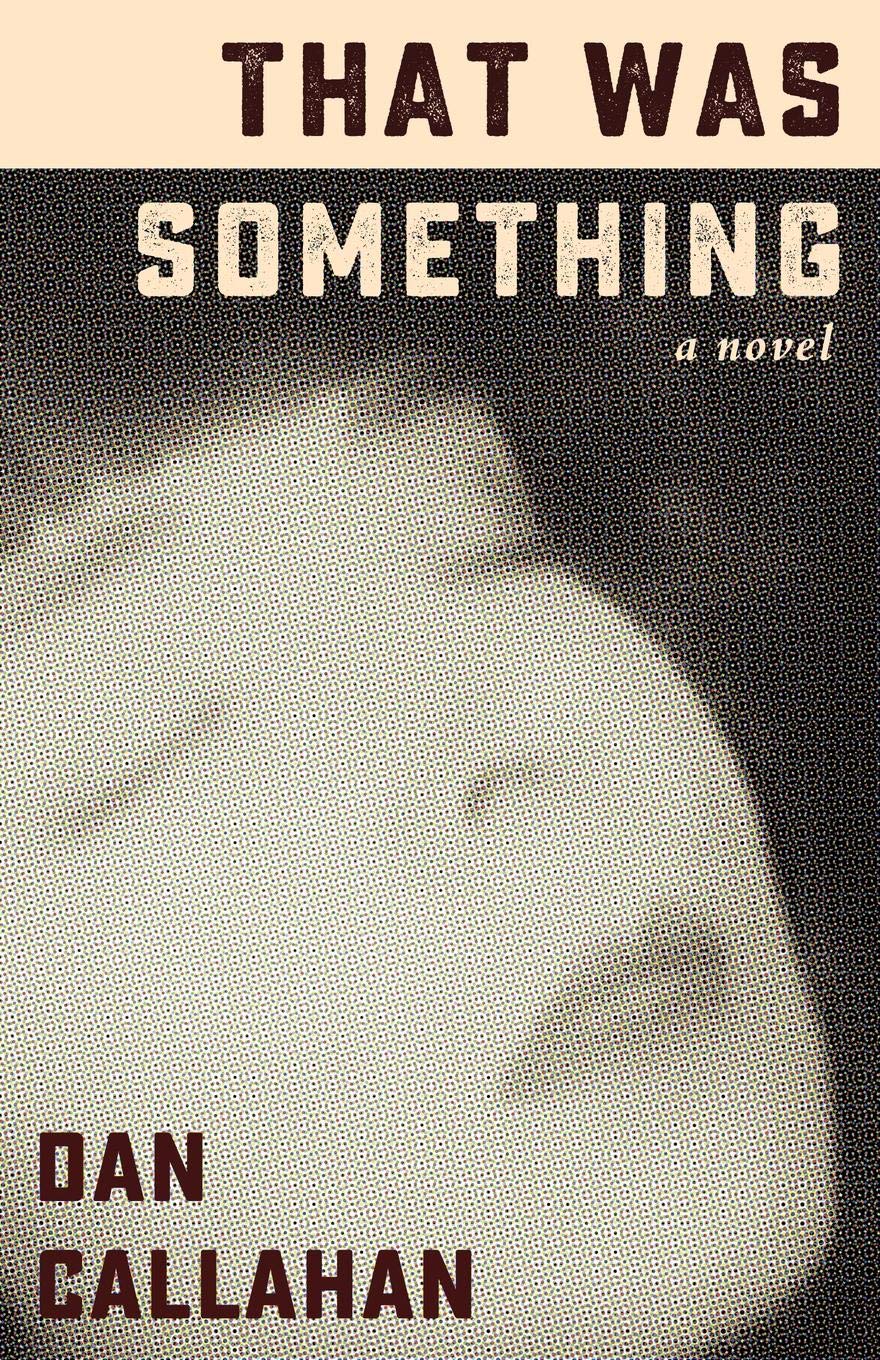 ‘That Was Something’ by Dan Callahan

‘That Was Something’ by Dan Callahan

In That Was Something, Dan Callahan writes, “…you always wonder if this will be the night when someone will see you differently as a swan. You stay ready for that.” His characters, in their youthful vigor, hang on the prophecy that one big, beautiful moment awaits them.

That Was Something is Callahan’s debut novel, and it is revealed in a casual, cheeky manner that mirrors a teatime chat with friends. Bobby Quinn, the narrator, is a silent film obsessive. Whether in downtown theaters or hunting through the Grapevine Video archive stacks, Bobby is an absolute cinephile: “I was looking for the keys to the kingdom and I found them, or I thought I did in Manhattan screening rooms, in the half-light, in the welcoming dark.”

A college freshman, Bobby quickly sheds his Midwestern sensibilities after he meets budding photographer Ben Morrissey. With “wood shelf shoulders and [a] wasp waist,” Ben’s hetero charm stirs the virginal Bobby. As Bobby explains, “Some straight boys in Manhattan by the late nineties could ask gay boys on quasi-dates without it being weird.” After a rather public Valentine’s Day box waltz, Ben dreamily asks Bobby, “Will you be my friend?” They quickly establish their own gay boy/straight boy friendship rules. There are squeezes, tickles, and cuddles. Whether binging on Carlo Rossi wine and trudging across the Brooklyn Bridge or tittering through a four A.M. nude photo shoot, these characters twist conventions. One night, Ben says, “…If I was a gay guy, we’d totally be together.”

A cozy duo’s biggest threat is just about anyone else. Queen of the vintage film hipsters, Monika Lilac is a “den mother, cinephile femme fatale and party girl.” “Forever turning to profile,” Monika sports large sunglasses indoors and dons hair that is “black and tight and curly.” Living a celluloid life, Monika appears to constantly be in character: mimicking a young starlet’s laughter or mastering a revival queen’s strut.

Monika throws a silent film party in honor of the 1927 Janet Gaynor romance, 7th Heaven, and true to form, there are period costumes, screenings and pantomiming. After a night of celebration, the partygoers strip down and charge out to the rainy street, rollicking, almost rioting with joy. At this moment, Bobby realizes that Monika has disappeared and Ben is also nowhere to be found. His friends have transformed into their own twosome, thrumming with the passion and romance only produced by twenty-somethings. During one of their countless breakups, Ben claims that he will “never love anyone again.” Also, he says that Monika is a “heartless bitch.”

Bobby still loves Ben and Ben still loves Bobby, but Ben also loves Monika, and Bobby might love Monika too. These three are drawn to one another, and it reads as both euphoric and utterly dysfunctional.

Dan Callahan’s slim debut makes up for its size with a supreme dose of tenderness. That Was Something is a vivid novel that chronicles how youthful exuberance is ultimately highjacked by time. Callahan expertly nails the yearning we all hold for our yesterdays and reminds us that, despite the hours, days and even years of anticipation, our grandest occasion becomes a mere memory all too quickly.