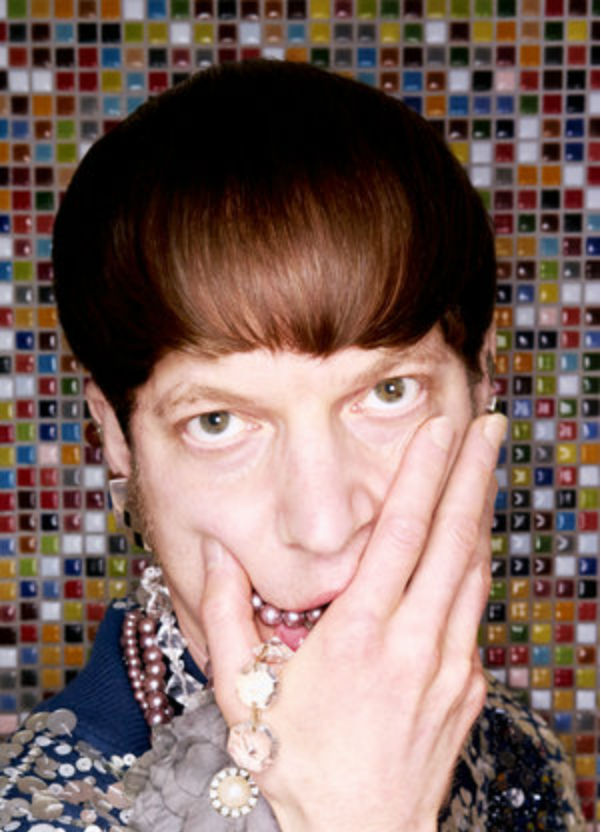 The sketchy ecstasy of queer life in ‘90s Boston is explored, critiqued, and remixed in Sketchtasy. Why did you set it there and then? Do you hope that moment might touch ours?

When I started to write Sketchtasy, I didn’t know exactly why I was writing about Boston gay club culture in 1995—I just knew that I had vivid memories from that time that I wanted to explore in some way. But what happened when I started to write was that the trauma came through—the trauma of living in a city rabidly afraid of difference, of existing in a gay culture that magnified all the worst aspects of straight hypocrisy, and the trauma of coming of age with AIDS suffusing your desires, and no way to imagine a way out. The characters in the book are trapped in that moment, just as we are trapped in ours—and arguably our cities are even more homogenized now. Gay culture is just as hypocritical, and queers are still dealing with the trauma of AIDS, so perhaps in order to imagine a way out of our moment we need to understand how we got here.

Your characters change pronouns almost as frequently—and fabulously—as they change outfits. What did you hope to accomplish by blurring identities, pronouns, genders, and names?

When I’m writing a novel, voice is always the most important thing. So the writing has to be on the terms of the narrator, in this case a 21-year-old queen searching for a life outside of straight or gay normalcy. So the book is written in the queen’s vernacular—pronouns shift to indicate emphasis as much as identity. And, since the book is set in gay club culture, everyone is always shifting: you put on that wig, and you’re Wendy, you do another bump, and you’re Winona, but then suddenly you start to crash, and who are you now? If naming and claiming is always an option, then maybe there are always options.

Sketchtasy references queer author Rebecca Brown and the politics of intimacy she portrays in relation to AIDS. “I’m sorry you hurt so much”, Brown’s character says in The Gifts of the Body, and your fierce Alexa both quotes this and responds to it by meditating on “How much everyone I’ve ever known hurts…and what about the ones who act like they don’t hurt…” Why can’t these characters own their pain? Be vulnerable?

Vulnerability is not an option for my characters because they are too busy trying to survive their own pain, which they also can’t acknowledge, because it would make them vulnerable. So it’s a catch-22, right? It’s through reading The Gifts of the Body, which came out in 1995, and is about a caregiver for people dying of AIDS, that Alexa accesses her own emotions. This book offers a kind of queer kinship that she can’t quite find in the actual world, but maybe this is what a book can provide—for her, or for us. 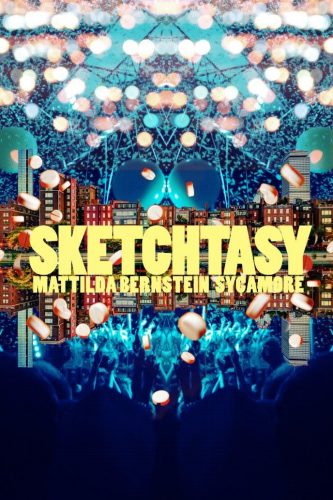 I love the notion of a book providing new options for queer lives. You reconfigure the terms of recovery culture in Sketchtasy, posing it not as an ‘answer’ to the problem of addiction, but rather in relation to the problem of intimacy. I found this one of the most moving parts of the book. Both addiction and recovery are staged as a means of being present and intimate for your socialized-as-male (though not necessarily identifying as such) characters. What did you want to explore in relation to masculinity and recovery culture? And drugs?

In Sketchtasy, drugs are the way that community is formed. There is no other option. But what kind of community is this, right? It’s a disaster. I wanted to place addiction and recovery side by side because I think they serve some of the same needs, and enact some of the same problems. All of the characters in the book are heavily damaged by the norms of masculinity, which they try to escape or embrace in various ways. The queen’s vernacular is one way of leveling the playing field, and I wanted to do that with recovery and addiction as well. So we can see the perils of both.

'The Lemoncholy Life of Annabelle Aster' by Scott Wilbanks
'Melodrama: An Aesthetics of Impossibility' by Jonathan Goldberg
'Everything Begins and Ends at the Kentucky Club' by Benjamin Alire Sáenz