A Poem by Ryan Dzelzkalns

A Poem by Ryan Dzelzkalns 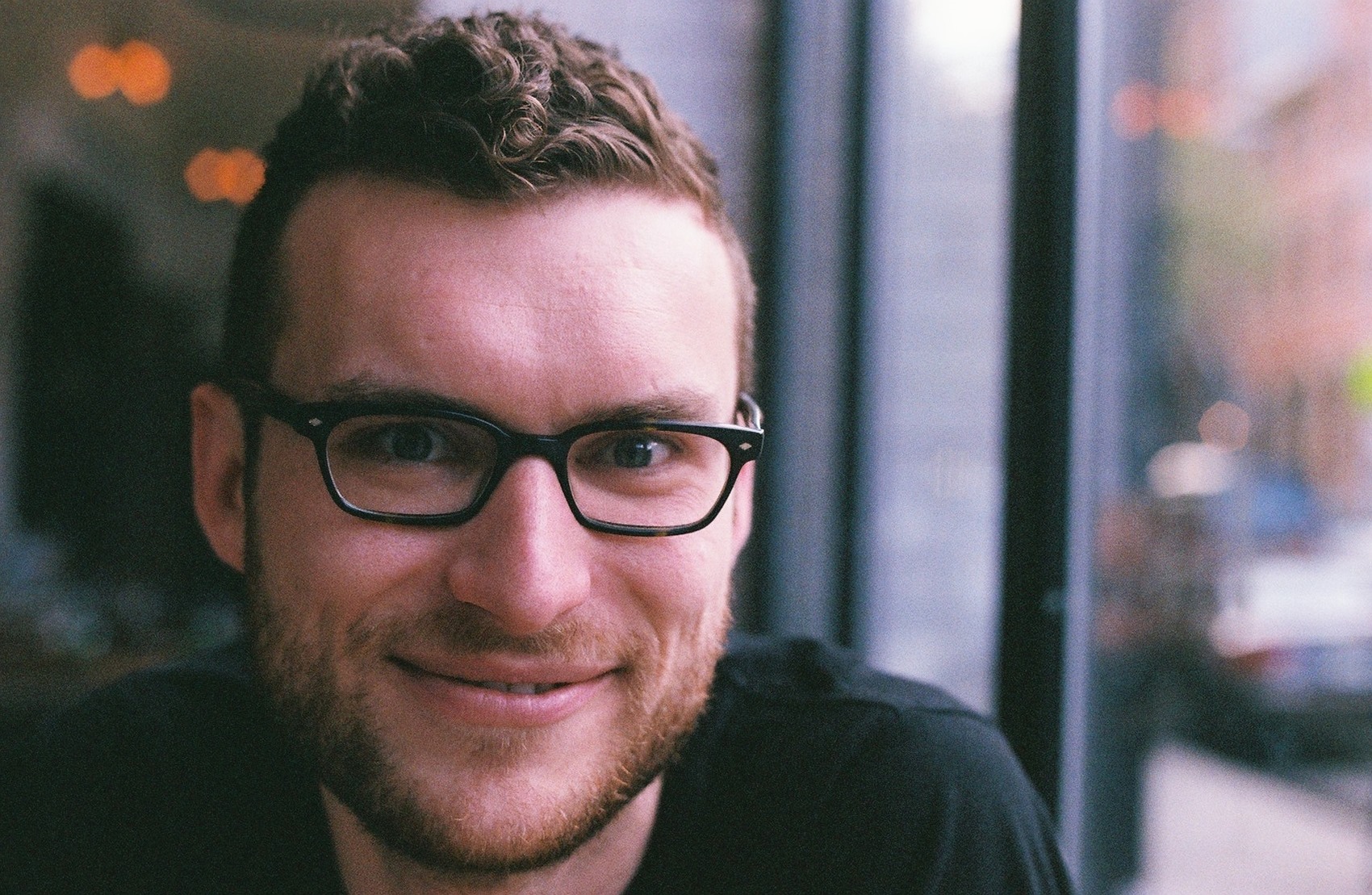 This week, a poem by Ryan Dzelzkalns.

That Which I Have Taken Into My Mouth Without Eating

Long sprig of grass, hayseed heavy at its tip.

Spider wisps in the bombas of grapes.

A decreasingly rainbow jawbreaker (surely
________sucking is different from eating).

The cheek of our second dog.

Once, a discovered fingernail not my own.

Skin of the orange, pith and peel.

Those bones whose meat I will swallow—
________knuckles, wings, thick ones of marrow,

RYAN DZELZKALNS has work appearing with Assaracus, DIAGRAM, The Offing, The Shanghai Literary Review, Tin House, and others. He received an MFA from New York University and a Bachelors from Macalester College where he was awarded the Wendy Parrish Poetry Prize. He has worked for the Academy of American Poets and is a Fulbright scholar. He is the tallest man in New York. Read more at RyanDz.com.