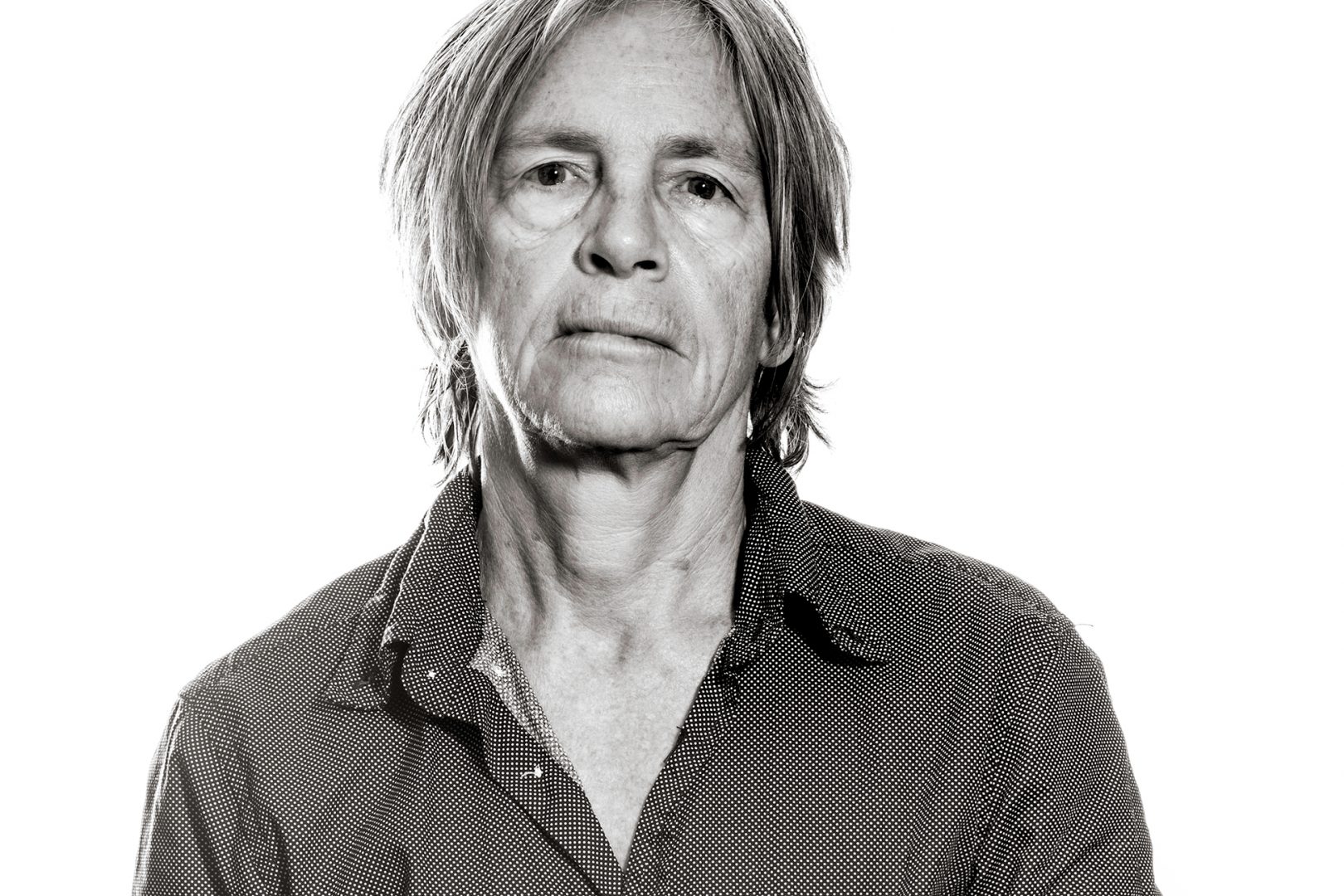 Eileen Myles on Making Art and Engaging with Technology

Eileen Myles on Making Art and Engaging with Technology 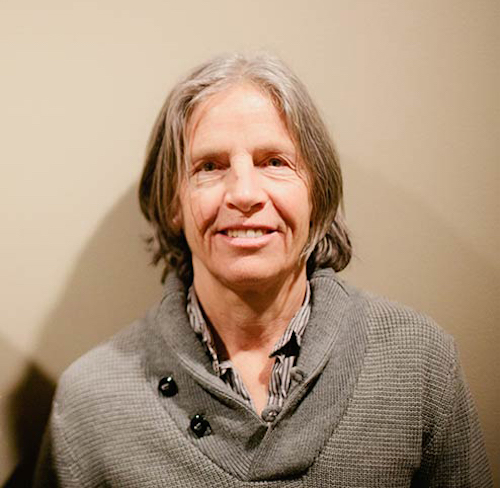 Evolution, Eileen Myles’s first all-new collection of poetry since 2011, circles back to classic themes such as their love of dogs, loneliness, and parental loss. These poems, however, are also immediate and pressingly contemporary. Myles is conducting an intimate exchange with the government, peering into their computer and saying hello to whoever might be surveilling them. In an alternate reality where Myles is president, the White House would be opened to the homeless and people would get paid to appreciate their surroundings. Myles is not only addressing the government directly, they are egging them on and demanding a more just future.

As always, their work plummets me into a moment, whether it’s a poem about scrolling through an ex’s twitter, drinking Fanta, or watching their dog eat an apple core on a bed. The scenes they present feel untampered with, offered to the reader as unmediated clips of reality. We talked over email about writing poems on phones and with pencils, and how they edit. 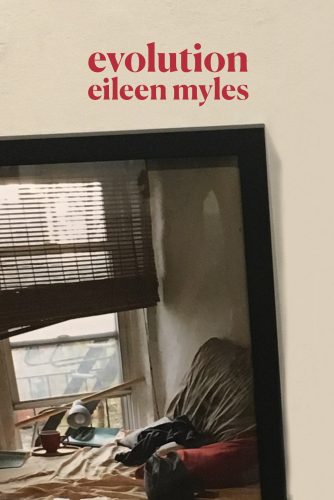 Phones and computers come up a lot in these poems. Sometimes technology seems to obstruct reality, other times it records reality verbatim. It’s a vehicle for narcissism as well as connection with other people. Can you talk about this paradoxical relationship between humans and our machines?

Oh, the pencil is technology. So is the mirror. I think it’s both like you say, obstruction and connection. I’m definitely of the school of person who likes technology without being so adept necessarily.

Frank O’Hara made a remark about realizing that when he wrote a poem, he could just as easily call someone. I write poems with that in mind.

I’m also interested in the presence of technology in your actual writing process. In a recent interview with Verso, you called the electric typewriter a “perfect speaking tool”–it’s tactile and even musical. In your new book you write about writing on your phone, particularly in your poem from this collection “El Diablito.” How have these changing writing materials influenced your writing process and the way you think about writing, if at all?

I think it is just a shock of recognition when you include our obsession with that stuff, and even if you look at an ex’s [social media] feed and include that in a poem. It’s letting the real feed the surface of the poem. I think it’s both necessary and lyrical. Meaning it’s the horizon.

Well, I was referring in that poem to the likelihood that we are being surveilled and recorded at every moment. While I’m writing on my computer there’s no reason to trust that Microsoft isn’t sharing it. So it’s being jokey about an awful reality that’s just a fact.

We’ve gained something, and lost it, in our way of communicating and making art on machines. How do we feel about them listening? Why do I have to apply for an NEA grant anymore? Why can’t they just read my poems here (on my computer) and judge me and wire the money if I’m any good?

I like to print shit out and put it on a clipboard, get a pencil and sharpen it, and go to town. Pop in the edits later and send it to whoever. That’s if it’s a short piece. If it’s long, a book or something, I write wildly for a period of time, a month or a year. In that time, I pull out the choice moments and probably read them at readings. Eventually, I like a long table where I spread out the chapters, or whatever, and see what the correct order could be. I try to think of anything–a novel, a collection of things, whatever, as a poem and I like to think mainly of what follows what and what’s the effect.

If I were the kind of person who got tattoos I would get these lines from a poem in this collection, “Silvia,” tattooed on my ribs: “go deeper / now / into the / present”.

When was the last time you felt you were going deeper into the present?

I don’t go deeper all the time or every day, but often enough so that is where I live.

This interview has been edited and condensed.

Photo of Eileen Myles by Libby Lewis via Grove Atlantic