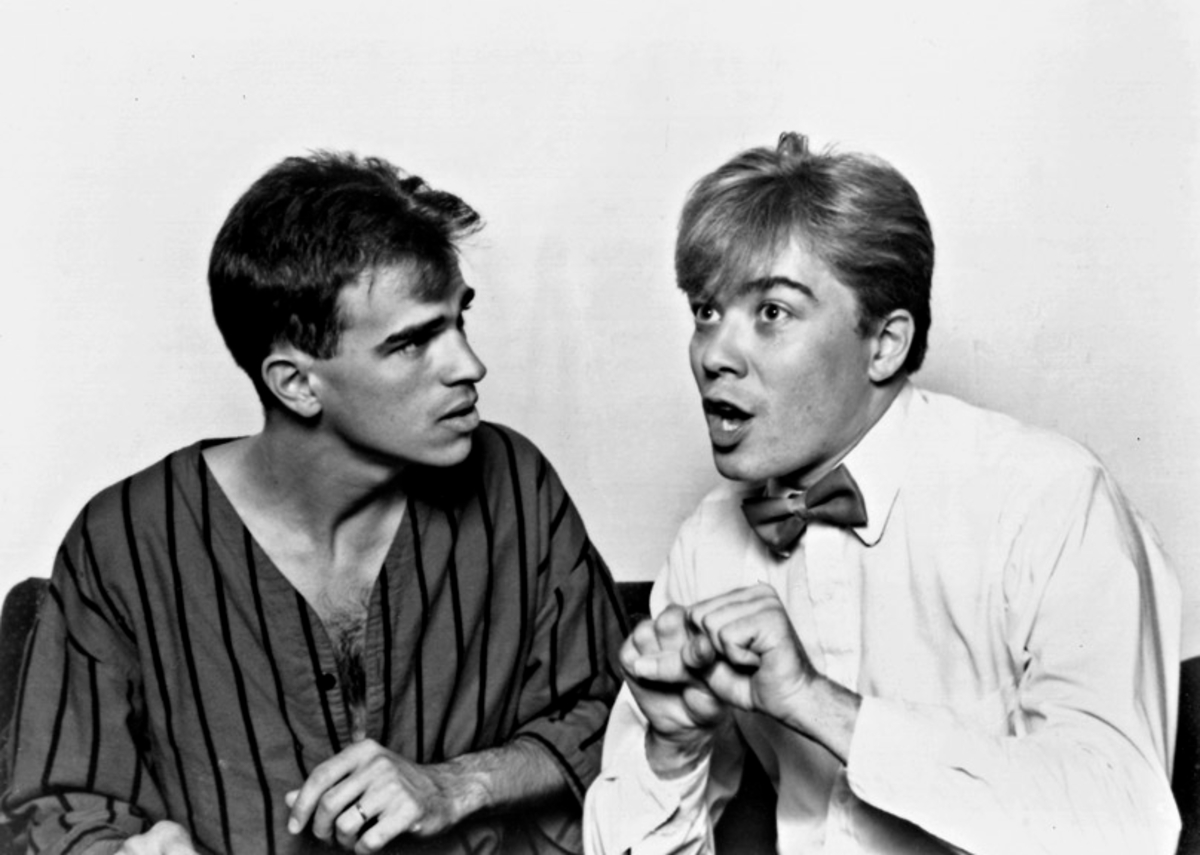 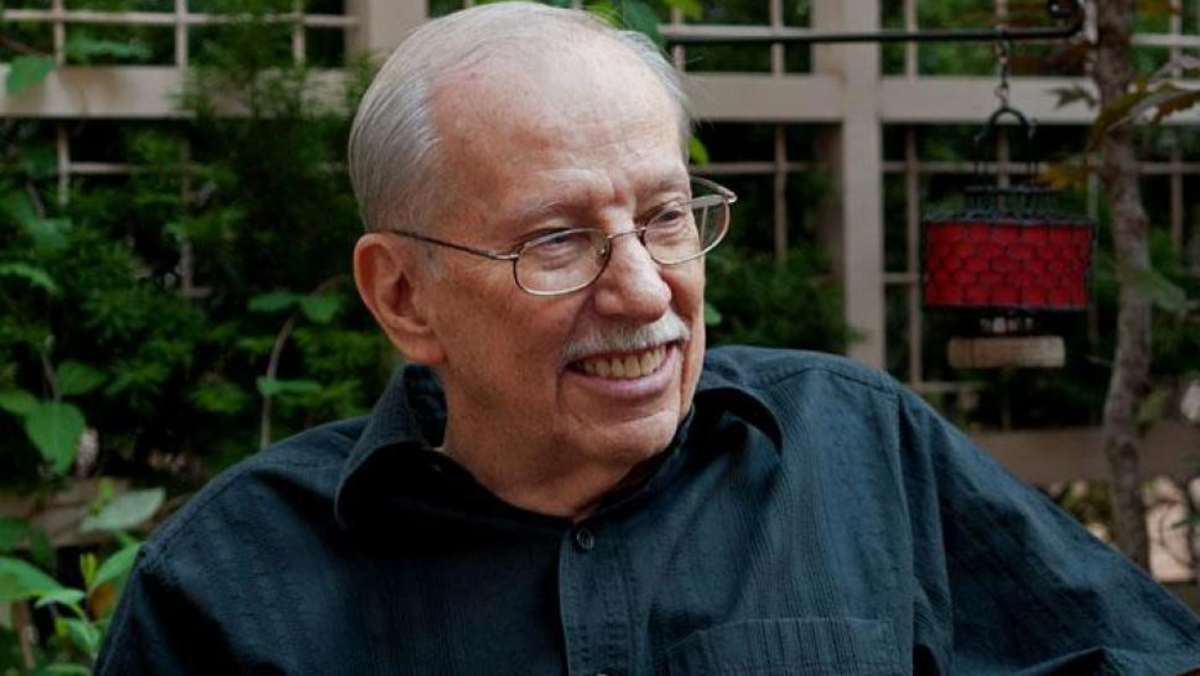 Award-winning producer and playwright John Glines died in Thailand on August 9, 2018. He was 84 years old. Per Playbill, his death was “due to complications from a surgery for diverticulitis and long-term emphysema.”

Glines was born in California, on October 11, 1934, and graduated from Yale in 1955. In 1976, he co-founded The Glines, a gay arts organization, for which he was Artistic Director and after teaming up with Lawrence Lane personally, they teamed up professionally; Lane becoming Managing Director of The Glines. Together they produced over 50 different plays and events. In 1983, they won the Tony and Drama Desk Awards as producers of Torch Song Trilogy. In his acceptance speech, John was the first person ever to acknowledge his same-sex lover on a major awards show “[…] the one person who believed and followed the dream from the very beginning [… ] my partner and my lover, Lawrence Lane.”

In 1985, John Glines and Lawrence won Drama Desk Awards for As Is, and in 1994, John won a Drama Desk Award for Whoop-Dee-Doo! John was also a founding trustee of Broadway Cares/Equity Fights AIDS, which grew out of Stamp Out AIDS, the organization he began as a result of his work on As Is. Lane and Glines separated in 1987 and between 1988 and 1997, John wrote, produced and sometimes directed nine plays for The Glines. John retired to Thailand, where he lived with his husband, Chaowarat Chiewvej, a former Buddhist monk. The two met during Glines’ early travels in Thailand and were wed in Manhattan on June 29, 2014.

On his partnership with Lawrence, Glines stated:

I saw Larry for the first time when he was a singing waiter. I was looking for the lead in the musical GULP! which I was about to produce and direct. Someone had told me about Larry. So one night, I went to hear him sang. Omg, he was handsome, sweet, and funny, with a beautiful baritone. Perfect! I cast him, and the show was a big hit. Then–yikes!– I began falling in love with him, and I knew perfectly well: Never get involved with a co-worker, particularly in the theater. Nevertheless, I invited him out. We went to a new disco at the end of Christopher Street. (He was also a good dancer.) Then we crossed the highway and stood talking while looking out over the Hudson. I quickly learned that we were of the same mind. As

Larry was later quoted saying: “John wanted to change the world, and I wanted to be a part of that.” I asked him home, and he stayed for ten and a half years. Soon enough, he became Managing Director of The Glines (I was Artistic Director.) We were a good team, but lord, how we struggled. Still, hit or flop, Larry always gave it 100%. He could pacify the most demanding diva, including me, it was his fierce determination and dedication that culminated in Torch Song Trilogy winning a Tony Award and playing almost three years on Broadway. To quote Larry again: “Our work comes from a spiritual place. The things John and I feel are important to our inner beings. Outer success has nothing to do with it. We could have gone on struggling, with me cleaning toilets.” How could I not have loved him, deeply and truly. We did not survive as a couple, but we had a helluva run and together we made a difference, or so it seems to me.

Deafen the Satellites: David Wojnarowicz at the Whitney
Read This! An Excerpt from Nepantla: An Anthology Dedicated to Queer Poets of Color
What He Lived For: Remembering Richard McCann