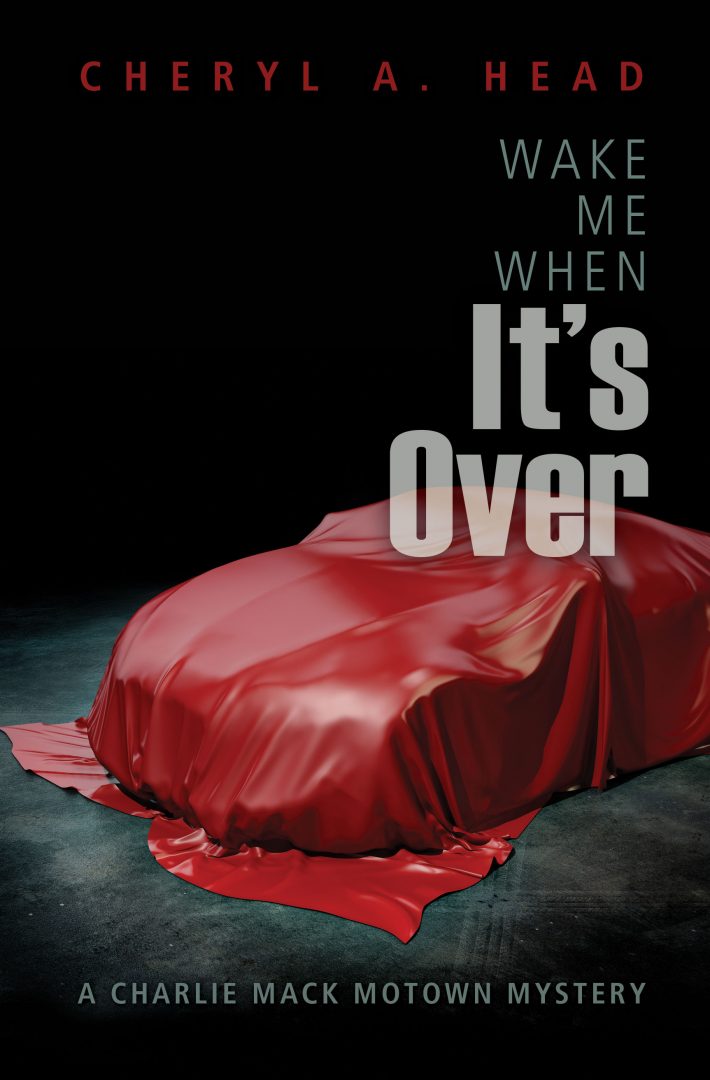 Blacklight: Protagonists in Summer Thrillers Intersect with Race and Queerness

Blacklight: Protagonists in Summer Thrillers Intersect with Race and Queerness 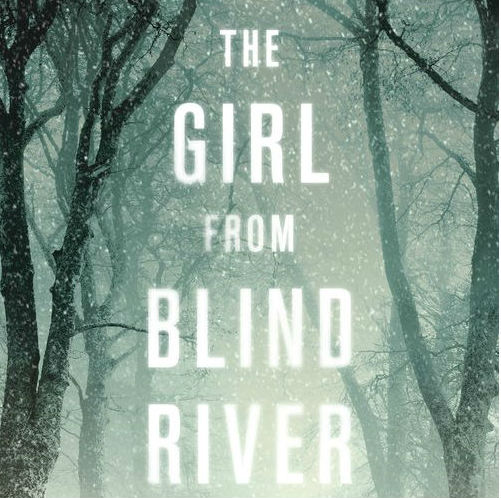 Crime fiction has come a long way in portraying women in central roles. Although wonderful writers like Val McDermid, Katherine Forrest, and Sara Paretsky have been publishing these characters for years, even a decade ago, having strong and complex woman character at the center of a crime novel made it harder to publish, speaking more to a lack of imagination in publishing than talent in writing. Now, that seems far from the case, and writers such as Megan Abbott, Gillian Flynn, and Karen Slaughter are beginning to see those characters translated into TV or film. Most of these women are white, straight, cis-gendered characters, so it was thrilling for me to read several recent summer novels that have women intersecting with queerness and race in compelling ways.

Gale Massey’s The Girl from Blind River, set in a small town in upstate New York, tells the story of nineteen-year-old Jamie Elders, a poker savant, who hopes to escape Blind River and flee her family, an oppressive criminal patriarchy, lead by her vicious uncle. Just as she’s about to leave and take her brother Toby, who is angry, sensitive, and most likely gay, she’s forced to help cover up a murder involving a corrupt local judge. Massey’s prose is paired down, vivid, and at times lyrical, reminiscent of Daniel Woodrell’s Winter’s Bone, and her pacing is breathless. Although Jamie is white, straight, and cisgender, what makes her unusual is her vulnerability. She’s penniless and holding on by a thread, anchored by the love of her brother, who she doesn’t fully understand, but who she refuses to quit, despite his chaotic and often self-destructive behavior. In a family as toxic as the Elders, Jamie’s intelligence, grit, and compassion for her gay brother suggest what a family should be, not a hostile patriarchy, but a place of acceptance and freedom. 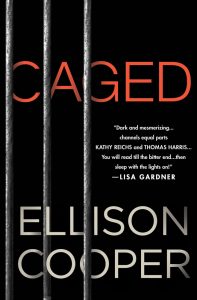 In the fast-paced serial killer thriller Caged by Ellison Cooper, the main character is FBI Special Agent Sayer Altair. Sayer researches brain scans of serial killers, hoping to amass enough research to identify these killers as children and stop them before they start. Soon enough, though, she’s pulled away from her research to help find a serial killer who imprisons young women and starves them to death. She has to navigate booby-trapped crime scenes and unwind the ritualistic elements of the murders to find the killer. Sayer—a straight, black cis woman—has to navigate the white, male dominated world of the FBI and of scientific research. She’s fierce, bold, and not without her flaws, particularly her anger issues. In several instances, she finds solace in queer characters, most notably her neighbor Tino, an older gay man who looks after her new dog and, in a key scene, inadvertently helps her break open the case. More compelling, though, is Sayer’s compassion for and connection with two of the kidnapped girls, both of whom are persons of color, immigrants, and homeless. For Sayer, they seem to represent vulnerabilities she senses in herself—and the not so latent anger. Caged is packed full of twists, a true page-turner. Embedded in those twists, there’s an intriguing commentary on relationship between white women and women of color, but to say too much would ruin some of the thrill of Cooper’s storytelling.

Wake Me When It’s Over is a second installment of Cheryl A. Head’s Charlie Mack Motown Mystery series. Charlie and her team of private investigators are employed by the Detroit Auto Dealers Association to identify the terrorists and stop a potential terrorist attack to the Detroit Auto Show and before it’s too late. Detroit, as a struggling city, 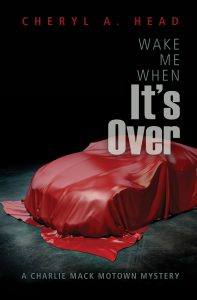 offers an unusual backdrop for a thriller. In this cat-and-mouse story, not only are lives at stake, but so the health of the local economy. Head’s research and attention to detail give this twisty plot verisimilitude, and Mack, who is a black cis lesbian, stands out as a truly intersectional character in crime fiction (We need more of those!). Her leadership of her team and her tenderness toward Mandy Porter, her love interest, reveal her as equal parts secure professional and vulnerable lover. Most interesting, though, is to watch her cool head and rationality prevail in the midst of a straight white male-dominated cast of characters. The privilege that’s been denied has refined her sensibilities and made her an excellent investigator.

Modern crime fiction, in part, emerged from the social problem novel, popular during the 19th century. We write about crime and the characters who come in contact with criminal behavior as a way of discussing our particular cultural moment. We need more protagonists of color, queer main characters, and of course, writers who fit those descriptors. As readers continue to evolve and want to experience new material, my hope is that we’ll see more authors like Massey, Cooper, and Head writing characters like Jamie, Sayer, and Charlie.

'Time Binds: Queer Temporalities, Queer Histories' by Elizabeth Freeman
'Taken In' by Erica Abbott
'In One Person' by John Irving