‘The Terrible: A Storyteller’s Memoir’ by Yrsa Daley-Ward

‘The Terrible: A Storyteller’s Memoir’ by Yrsa Daley-Ward 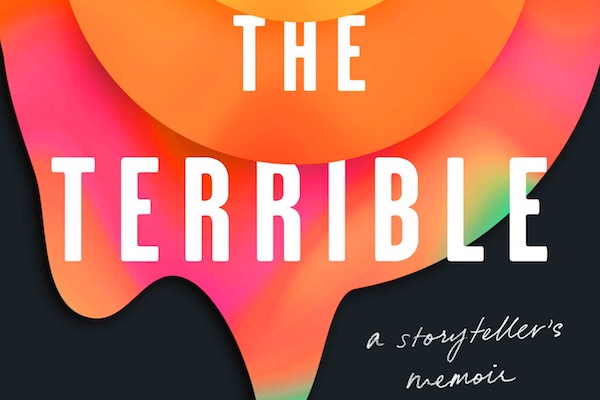 Yrsa Daley-Ward’s newest book, The Terrible (subtitled as a “storyteller’s memoir”) does not run across the pages like a traditional work of creative nonfiction. Nor does it fall squarely into a hybrid/prose poetry format, like what we see in Jacqueline Woodson’s Brown Girl Dreaming. Yet, even though we (the readers) do not have a template for this style of memoir, there isn’t a single moment in which the prose, which often breaks off into line breaks, sometimes split into two crutches on the page–there isn’t a single moment where that sort of lineation doesn’t make emotional and intellectual sense.

Yrsa is a poet, model and actor of West Indian and West African heritage who was born in England, and whose work ranges from nonfiction to spoken word. The Terrible is a memoir about a queer girl whose bones, body, and positionality anguish and confuse her. It’s a coming-of-age story, a kind of Golden Fleece (with the sleeves cut off), one that follows Yrsa from childhood (and follows her to present-day, or close to present-day) to the loss of her mother, her love of her brother, her coming out, and her recognition of the ways trauma has caused her to zoom in and out of presence. For those who’ve experienced PTSD, the splits of narrative into poetry make intuitive sense. They enact the experience of being fragmented by something larger than yourself. Of occupying the world as an Other.

And yet, The Terrible doesn’t fall prey to the trope of art wherein a character finds out they are queer and then lives life forever doomed. Instead, the characters in the memoir triumph in the middle, and sometimes because of the tales of their lives. They exist in a multiplicity of planes–both the shattered and the whole, the hard and the beautiful: