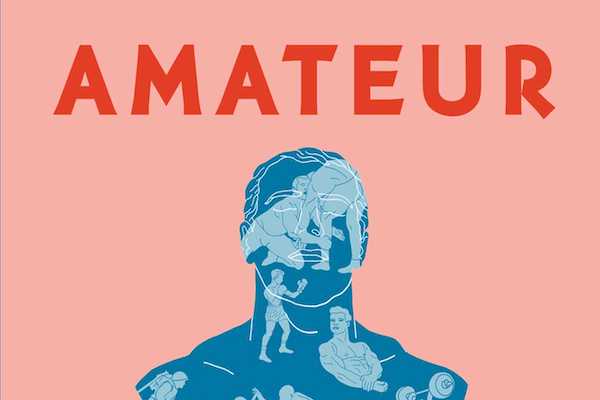 This month brings the publication of Thomas Page McBee’s boxing memoir Amateur: A True Story About What Makes a Man (Scribner).

In this groundbreaking new book, the author, a trans man, trains to fight in a charity match at Madison Square Garden while struggling to untangle the vexed relationship between masculinity and violence. Through his experience boxing—learning to get hit, and to hit back; wrestling with the camaraderie of the gym; confronting the betrayals and strength of his own body—McBee examines the weight of male violence, the pervasiveness of gender stereotypes, and the limitations of conventional masculinity. 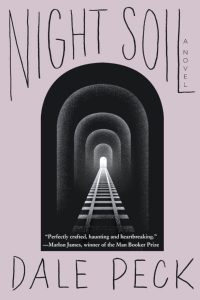 We’re also looking forward to Dale Peck’s new novel Night Soil (Soho Press), the story of Judas and his mother, a potter, whose growing fame has complicated their relationship:

Pathologically shy (or maybe just pathological), the teenaged Judas retreats into a world of anonymous sexual encounters at a roadside rest area, although what he really longs for is a relationship with one of the boys at the private school he attends [which] was founded by Judas’s ancestral grandfather […]. Driven by both lust and a desire to understand his mother, Judas dives deeper into his family’s history, and the Academy’s, until he uncovers a series of secrets that causes him to question everything he thought he knew about his world.

Fans of Adrienne Rich will want to check out Essential Essays: Culture, Politics, and the Art of Poetry, the new “career-spanning selection” of her prose edited by Sandra M. Gilbert, out this month from W. W. Norton. 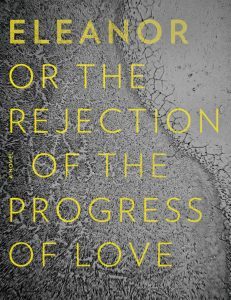 Also out this month is Anna Moschovakis’s first novel, Eleanor, or, the Rejection of the Progress of Love (Coffee House Press), described by the publisher as a “bracingly intelligent examination of grief, autonomy, aging, desire, information overload, and the condition of being a thinking and feeling inhabitant of an often unthinkable, numbing world.”

And if you’re planning to be in New Orleans for Southern Decadence later this month, be sure check out Southern Decadence in New Orleans (LSU Press) by Howard Philips Smith and Frank Perez, the “first comprehensive, historical look” at the celebration, “which includes a trove of rare memorabilia from the event’s founders, early photographs and film stills, newspaper and magazine articles, interviews with longtime participants, a list of all the parades and grand marshals, as well as reproductions of early Southern Decadence invitations.”

New LGBT Books for May
Ana Božičević: On Using Poetry to Make Sense of the World
ALA embraces LGBT Lit @YA Awards