Who Gets to Decide if Sherlock Holmes is Gay, What Happens When LGBTQ Books Go Mainstream, and More LGBTQ News

Who Gets to Decide if Sherlock Holmes is Gay, What Happens When LGBTQ Books Go Mainstream, and More LGBTQ News 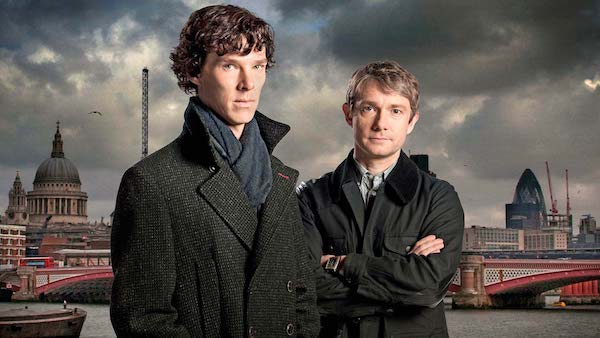 Slate’s chief TV critic Willa Paskin dives into Sherlock fandom and shipping Johnlock on the latest episode of Decoder Ring and takes up the question, Who gets to decide if Sherlock Holmes is gay?

Lambda’s Awards Manager Ella Boureau spoke with BBC4 about the Lammys, and why they’re still important to queer writing after 30 years.

At the Tony Awards Sunday, Angels in America won the Tony for Best Revival of a Play. Stars Andrew Garfield and Nathan Lane also won for their performances in it, and in his acceptance speech, Garfield dedicated his Tony to the LGBTQ community. If you missed the telecast, you can see the acceptance speeches over at Advocate.com.

At Quartz, Thu-Huong Ha charts the rise and fall of LGBTQ sections and bookstores, and what happens “when LGBT books become simply books.” 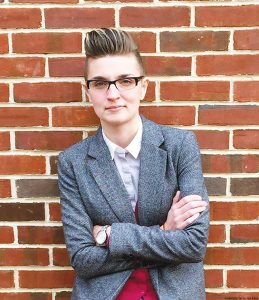 At The Advocate, Jacob Anderson-Minshall spoke with M. Ullrich about lesbian bars, writing, and her new novel, Love at Last Call, out next month from Bold Strokes Books.

The Guardian reported on the dust-up between author Lionel Shriver and Penguin Random House over the publisher’s effort to achieve greater diversity in their authors and staff.

The New York Times profiled Madison A. Moore, author of Fabulous: The Rise of the Beautiful Eccentric, and his role as a judge at Opulence Ball.

J.J. Abrams and Zachary Quinto are making a film about Tab Hunter and Anthony Perkins’s secret romance. Tab & Tony will draw from Hunter’s own recollections in his memoir, Tab Hunter Confidential: The Making of a Movie Star. 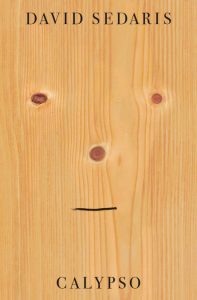 David Sedaris’s new book, Calypso, is now out, and The AV Club spoke with him about it, as well as which of his books he thinks is “the most overrated,” and what podcasts he’s been listening to these days.

In honor of Pride Month, The Paris Review has lifted the paywall on Edmund White’s 1988 Art of Fiction interview and Garth Greenwell’s 2014 short story “Gospodar.” And Cakeboy has an excerpt of Whiting Award winner Brontez Purnell’s next book, 100 Boyfriends.

How good is your LGBTQ book knowledge? Head over to BookRiot to test yourself with their quiz. And if that inspires you to add more LGBTQ books for your reading list, check out their list of the 50 Must-Read Books About LGBTQ History, or our post about all the LGBTQ books coming out this month.