Read This! An Excerpt from Nepantla: An Anthology Dedicated to Queer Poets of Color

Read This! An Excerpt from Nepantla: An Anthology Dedicated to Queer Poets of Color 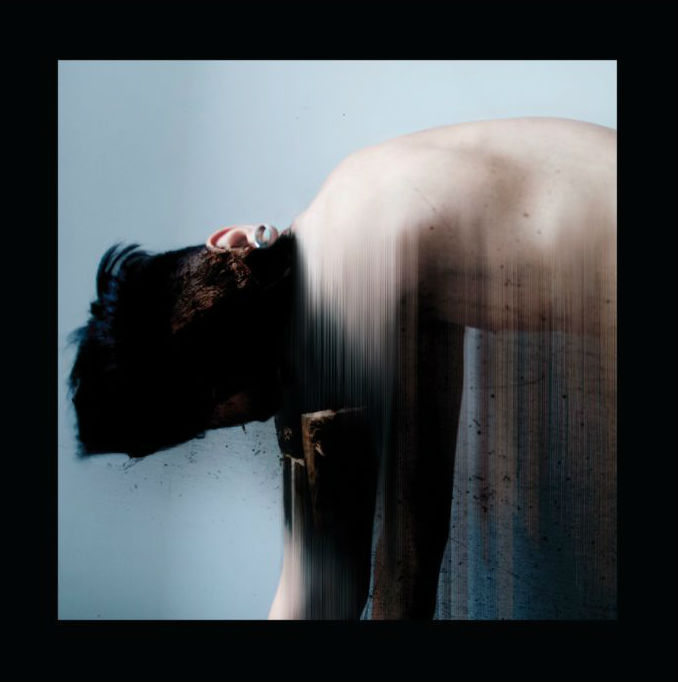 Lambda Literary is excited to announce the publication of Nepantla: An Anthology Dedicated to Queer Poets of Color.

Nepantla has always had a home here at Lambda Literary; for the last several years, it has existed as a web zine on the Lambda Literary site, and this print issue continues and expands on the legacy of those online collections. Lambda Literary is honored to have nurtured this exciting and important anthology, and to have witnessed the community around it grow.

Read the introduction to this print edition, by anthology editor Christopher Soto, below.

In 2013, I founded Nepantla as an online journal with Lambda Literary. The mission of the journal was to nurture, celebrate, and preserve diversity within the queer poetry community. The journal existed online for three years and in that time frame it gained the attention of thousands of readers internationally. With the guidance and support of William Johnson at Lambda Literary, I helped Nepantla quickly become a refuge for some of the most prominent queer of color poets in the United States.

In 2017, Nightboat Books and I entered into conversation and thus this anthology began production. The title of the journal and (subsequently) this anthology are derived from a quote by Gloria E. Anzaldúa’s This Bridge We Call Home:

Bridges are thresholds to other realities, archetypal, primal symbols of shifting consciousness. They are passageways, conduits, and connectors that connote transitioning, crossing borders, and changing perspectives. Bridges span liminal (threshold) spaces between worlds, spaces I call nepantla, a Nahuatl word meaning tierra entre medio. Transformations occur in this in-between space, an unstable, unpredictable, precarious, always-in-transition space lacking clear boundaries. Nepantla es tierra desconocida, and living in this liminal zone means being in a constant state of displacement–an uncomfortable, even alarming feeling. Most of us dwell in nepantla so much of the time it’s become a sort of “home.” Though this state links us to other ideas, people, and worlds, we feel threatened by these new connections and the change they engender. 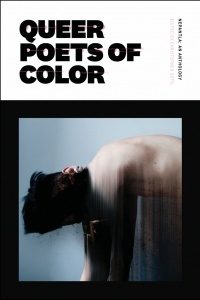 The title of this book, Nepantla, is meant to connote a transient feeling—the feeling of shifting between various communities and identities. This sentiment has also been echoed by Dr. José Esteban Muñoz in Disidentifications where he writes, “[Queer of color] subjects’ different identity components occupy adjacent spaces and are not comfortably situated in any one discourse of minority subjectivity. These hybridized identificatory positions are always in transit, shuttling between different identity vectors.” The contents of Nepantla span a moderate amount of time and space. The earliest poets in this anthology are from the Harlem Renaissance in the 1920s and other poets in this anthology are just beginning their lives and careers. Approximately 100 years of poetry are fit into these pages.

That being said, many voices are missing from this anthology too. One book can’t contain all queer of color literary history. I view this anthology as another addition to the conversation, a testament to our continuing legacy. As an anthology, Nepantla is interested in critical intellectual, emotional, and artistic inquiry. The poems selected in the anthology were published based on three primary factors: What is at the emotional core of the poem? What is at stake within the content of the poem? Has the poet been absolutely pivotal to development of other queer of color poets? This anthology is not interested in overly crafted poems or political perfection.

The poems in this anthology grapple with a variety of issues, most obviously: race, gender, and sexual orientation. Also discussed are police violence, riots, body image, kink, food, joy, religion, and more. The content and form of the poems in this anthology are as diverse as the people who created them. With the belief that constructive criticism can be beneficial, the following are some limitations to the anthology. (1) To state that something is the “first major” anthology can be dangerous. What if there is another anthology for queer poets of color in the United States that we somehow have not heard of? (2) The title of this anthology references Gloria E. Anzaldúa whose notions of mestizaje are currently being heavily debated in academia. What if Nepantla should not have been used as the title? (3) Notions about who constitutes as people of color are also questionable. If someone is Native American, how does the term “people of color” operate from the colonial gaze? (4) When this anthology is read by people who are based outside of the United States, can that be a form of pink-washing and imposing contemporary American understandings of gender and sexuality onto other places? (5) This anthology did not publish poets prior to the Harlem Renaissance because definitions of gender and sexuality have shifted so drastically over centuries. (6) How is the word “queer” also an inaccurate description of poets included in this anthology? It may have been more accurate to list: queer, trans, gender non-conforming, intersex, etc. (7) Not everyone in this anthology may have identified exactly as a queer person of color. Yet, everyone in this anthology has likely been perceived as, or perceived themselves as, both non-white and a gender or sexual minority.

Considering the limitations, I still believe this anthology is a necessity because the ever shifting boundaries of language around race, gender, and sexuality have affected the material realities faced by many minority subjects. This anthology provides an important space to reflect on the lives of those of us who have lived on the outskirts of what is deemed acceptable or respectable.

A Poem by Helen Hofling
Personal Advice from Author Dale Peck: Help, I am an Overly Jealous Boyfriend!
A Look at the Film Adaptation of 'We the Animals'