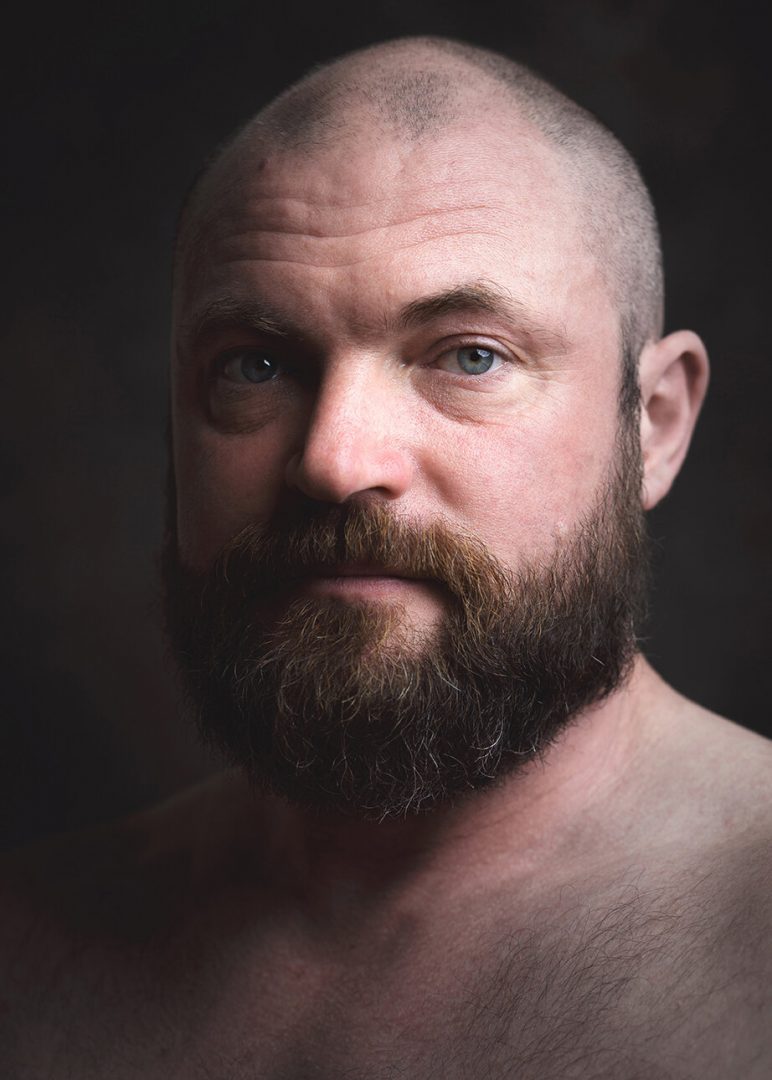 Cartoonist Justin Hall on Capturing the History of Queer Comics

Cartoonist Justin Hall on Capturing the History of Queer Comics 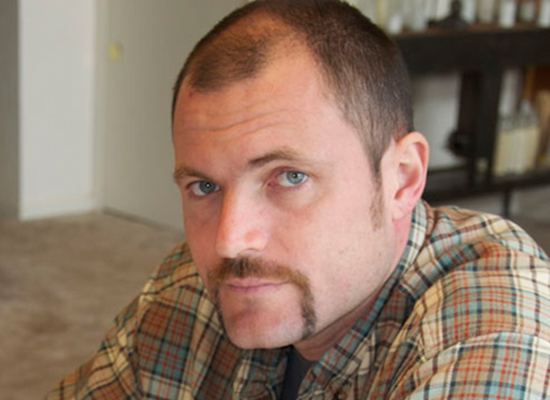 The last time I chatted with cartoonist and educator Justin Hall, No Straight Lines (Fantagraphics 2013), the comic he had edited about the history of queer comics, had just come out. It sold out its first edition super fast, back in 2012. Then it went on to win a Lambda Literary Award! I wanted to check back in with him by email to see what he’s been up to since then.

Yes! I love me some Peaches! We’ve actually been talking about doing this for some time, but plans are finally in motion…. Peaches and I are both huge fans of the pre-Comics Code horror comics anthologies from the late 1940s and early 50s, which were groundbreaking both in terms of artistry and socio-political content, but also full of schlocky, gory goodness. Peaches will be the Crypt Keeper or Elvira sort of character who will star in the overarching structural story that holds the individual vignettes together. We’re lining up a superstar group of LGBTQ cartoonists to handle the queer horror short stories…. This is going to be such a fun project

And thanks for the kind words about the No Straight Lines book. The reaction to the book over time has been very gratifying. It’s actually on its third printing now from Fantagraphics, and we’re gearing up for possibly another one with the upcoming release of the film! [Editor’s Note: more on this later in the interview.]

Are there any other comics you’re also working on?

I’m also working on a sci-fi comic series with two friends: fellow fab writer Sam Sattin and a remarkable new comics artist Sarah Hawkinson-Patil, who’s going to blow everyone away. It’s set in a post-apocalyptic future where Crispr technology has enabled the creation of various species such as centaurs and cat people and such. It’s a post-gender sort of world, where there is no more gendered language, clothing, work, etc., and the main category of difference is that of species. It’s also a rip-roaring adventure story with cage fighters, sky pirates, and Minotaur battles! I’m hoping it will be out soon… I’ll keep you informed!

I know from social media you’ve been jet-setting around Europe, to Denmark and the Czech Republic, where you were doing lectures on queer comics. How did that come about, and what do you cover in the lectures?

It’s actually a remarkable moment for teaching comics right now. The medium is finally getting the interest it deserves from academia, but there are very few of us who can speak both from a place of scholarship and practice. I still have to pinch myself, but I’m getting all of these opportunities to speak that I could never have imagined a few years back. In the Fall Semester of 2016 I received a Fulbright Award to teach American comics history in the Czech Republic, and since then I’ve done guest lectures and workshops in Denmark and Sweden, as well as around the US. Most of these guest lectures have been on LGBTQ comics history, which is of course a specialty of mine. I’m finding students and academics really hungry to learn about this history of DIY artistic and cultural production that went largely unnoticed for so long.

We’re also still going strong at the California College of the Arts, here in San Francisco. Our MFA in Comics program turns 6 years old this year, and it’s been such a joy helping our students work on their storytelling and also imagine a professional creative life for themselves. The expanding possibilities in comics academia and scholarship is part of that; there are jobs out there where you can totally get your geek on, people!

I’m also curious about what kinds of audiences come to your lectures… are they students, comics insiders, comics creators, queer studies folks…?

It’s definitely a mix, but of course most of the lectures on campuses are attended by students and faculty from the queer/feminist studies and art departments, with a smattering of local cartoonists and artists. I’ve also been doing some lectures at libraries, and it’s so exciting seeing librarians so engaged with comics these days. I remember when librarians looked down their noses at the medium, but now they’re our greatest champions, sponsoring lectures and workshops and keeping our books in print.

I’m also super excited that the book No Straight Lines is becoming a documentary film! Can you share a little about who’s making the film and funding it, who’s in it, and when it will come out?

Yes! I’m working with the amazing Director/Producer Vivian Kleiman and Cinematographer Andy Black to produce a film about the world of LGBTQ comics! Vivian is a Peabody Award-winner and Andy is also incredibly accomplished, so it’s an honor to have them on this project. We’ve already shot lots of footage of Alison Bechdel in her remote Vermont home, Howard Cruse and his husband Eddie Sederbaum in their place in Western Massachusetts (we even managed to get Howard in conversation at his kitchen table with publisher Dennis Kitchen, who created the Gay Comix anthology series with him back in 1980), and talent like Jennifer Camper, Ed Luce, and Mary Wings in locations in NYC and SF, as well as lots of short interviews with a diverse array of young LGBTQ cartoonists at the Queers & Comics Conference last year in SF.

We’ve already raised quite a bit of money through grants and private donations, but we need a final chunk to carry us over the finish line, so we can wrap up filming and get into post-production and hopefully hit the film festivals next year. So we’ve launched a Kickstarter to do that, which you can check out here.

Since the book already exists, what will the film share that’s new?

The two are very different animals. The movie can’t possibly be a comprehensive overview or academic history of LGBTQ comics in only around 90 minutes; on the other hand, film has a gravitas that’s particularly arresting when creating a portrait of an artist. We’re focusing on around 5 cartoonists, tracking the arcs of their personal and artistic journeys and putting those into a historical and cultural context. It will create an emotional investment in these artists’ lives, which is not something that the book ever attempted. The film will use these personal stories, along with the art itself, archival footage, and b-roll shot at conventions and other venues to illustrate broader trends in comics and queer history, and we’ll be using a lot of short interviews with other LGBTQ artists as a sort of Greek chorus throughout.

A good example of the difference between the book and the film is the representation of Rupert Kinnard. He was the creator of Brown Bomber and Diva Touché Flambé, the first two continuing black queer characters in comics, and his work is represented in the book. In the film, however, we’ll get a chance to hear from him about what it was like to create characters like this as early as the 1970s, and how being wheel-chair-bound after a car accident has affected his work. This sort of depth was not possible in the book.

It’s all pretty exciting stuff! Though I don’t think I’ll be getting much sleep in the next few, well… ever?

Meet the 2017 Writers Retreat for Emerging LGBTQ Voices Fellows!
Monique Truong: Southern girl, Twice over
Chana Wilson: The Power and Fury of the Past