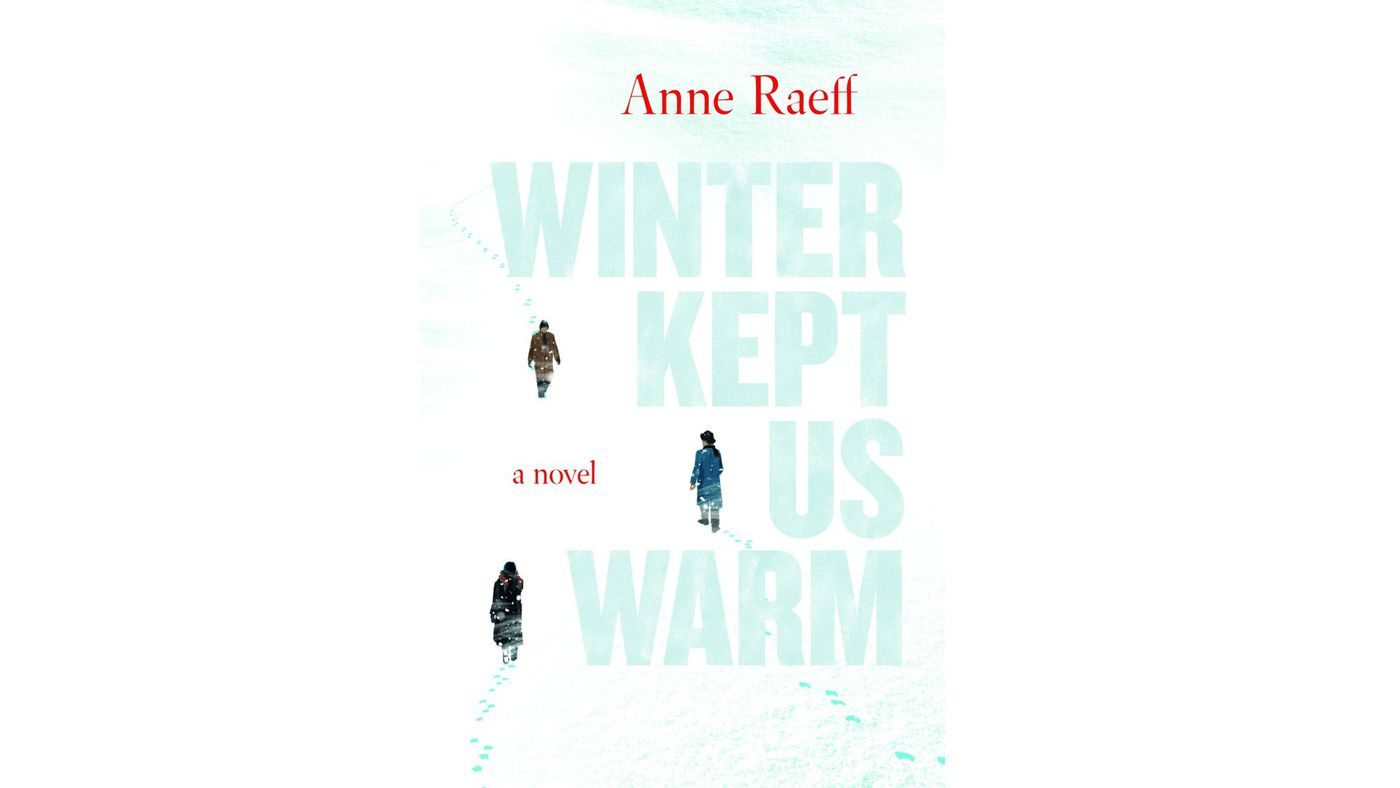 She didn’t understand it, this love for him, but it was there, and if seven o’clock passed, then eight, then nine, the only way she could calm herself was to remember the bomb shelter, the waiting, the silence, the planes overhead, the buildings crashing down around her. I am safe, she repeated to herself, over and over again.

We may never stop writing about post-war fragmentation. After all, it takes generations to get out of a single family, and we as writers are many families. And perhaps it’s even worth venturing to say that that is exactly what American writers write about when they think about lineage, especially because World War II, particularly, established our country as a global super power, created visibility.

We aren’t done. Winter Kept Us Warm is no exception to this concept—though I would argue that it is exceptional. Raeff weaves together the lives of three friends who meet in Berlin during the war, and who always, in their memories of happiness and the formation of their friendship, keep Berlin close. Raeff unfolds their interwoven stories as deftly as a textile artist. What’s more, her characters are interdependent: both robustly individual and cohesively informed by one another. We feel a profound tenderness towards the willowy, academic Issac, towards the repressed, wounded, and charming Leo, and even towards the calculating and detached Ulli.

Leo’s character is queer. He marries Ulli and initially lives his life in the closet. The skewed-ness and fragmentation of wartime and Ulli’s immigrant experience propels the narrative forward— everything is in upheaval, and every character has to redefine their ideas of family.

The novel is a profound success that manages to take its place in the canon of excellent war literature while also maintaining a kind of magical surreality—how could such tenderness endure when the world is ripped asunder? But it does. At moments, the narrative even veers into Gabriel García Márquez territory with its mastery of human complications and conditions, its holiness of unrequited love.

No matter what genre you choose to taxonomize this fine novel, it remains certain: this is an astounding read, a best-of, and a masterful treatise on enduring.

‘Love Slaves of Helen Hadley Hall’ by James Magruder
'Mad for Meat' by Kevin Simmonds
'The Tastemaker: Carl Van Vechten and the Birth of Modern America' by Edward White