‘The New Gay For Pay’ by Julia Himberg

‘The New Gay For Pay’ by Julia Himberg 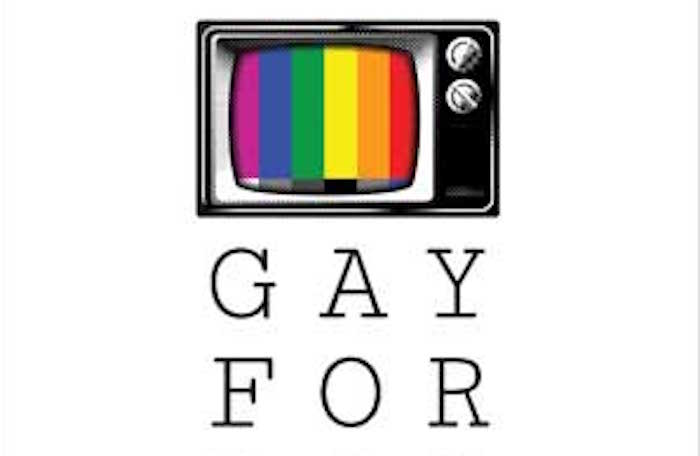 Much has been written about the representation of LGBTQ characters on television because there has been much to write about. However, less examined are the various people behind the creation of these representations. With The New Gay For Pay, Julia Himberg takes a critical eye to the operations behind and beyond the camera which take place in the various offices of media professionals: showrunners, producers, market researchers, public relations experts and political campaigners. Through research and interviews, she breaks down an industry often viewed as a monolith, complicating both contemporary critical and complimentary understandings of it.

The book’s title references the term ‘gay for pay.’ Typically the term is used to refer to straight actors performing in gay pornography and occasionally to refer to companies who are viewed as cynically attempting to appeal to LGBT consumers. Himberg is attempting to twist the phrase to describe the current situation of LGBT workers in the U.S. television industry which, she argues, is a more fluid space for politics than typically assumed.

The New Gay For Pay is split into four sections. The first, “Visibility: Lesbian Programming and the Changing Landscape of Cable Television,” examines the relationship between lesbian characters and lesbian consumers via Showtime’s The L Word and Bravo’s reality show Work Out as well as giving readers insight into market research and how the image of the affluent gay market is constructed and maintained. “Advocacy: Hitching Activism to Modern Family’s Gay Wedding” analyzes ACLU and HRC marriage equality campaigns that used the show’s gay couple as the basis. “Diversity: Under-the-Radar Activism and the Crafting of Sexual Identities” looks at the less visible professionals in the industry who perform obscured activism and somewhat subversive actions within the structures they operate in. Finally, “Equality: Proposition 8 and the Politics of Marriage on Television” dives into the various players and politics involved in the ‘No on Prop 8’ TV commercials.

Throughout, Himberg provides readers with valuable insights and useful language to discuss concepts. She introduces the term ‘multicasting’ to describe how showrunners and producers strategically cast shows to appeal to wide variety of audiences. The book connects ongoing disagreements over representation on television to longstanding class and identity-based divisions that have existed in and outside gay and lesbian organizations since the 1950’s.

The most compelling aspect of this book is how much of Himberg is in it. The research she presents isn’t just interviews or references to other texts, but also personal experiences. For example, she spent two years serving on time on a GLAAD’s Media Awards television jury to discover what types of representations were being acknowledged as well as to understand her fellow jurors reasoning. Research and interviews do not get presented without commentary. In her interviews with professionals, she comments on the skewed demographics of LGBT media professionals and their role in companies and how that might factor into their thought processes and statements. She’s not above a pun either.

One critique readers might have of this book is not in its content, but its structure and size. The book more often seems like a collection of essays with a unifying topic and less a book with an iron-tight central argument. Additionally, the core text—not including its considerable note and reference section which strongly situates the book at intersections of various topics—is under 200 pages. Himberg presents interesting findings and arguments but topics discussed could have been developed even further, or the book could have successfully gone in the other direction, covering a broad range of topics in the space. However, this is a critique of structure and expectations and not of the quality of content.

Ultimately, The New Gay For Pay is a significant contribution to both media studies and gender & sexuality studies, laying out the current landscape. It is also a solid primer for those looking to understand the workings and operators behind the creation and casting of LGBT characters on television.

'Travels with Casey' by Benoit Denizet-Lewis
How to Make Self-Help Sexy: Risk and Writing in Augusten Burroughs' 'This is How'
'Crazy for Vincent' by Hervé Guibert