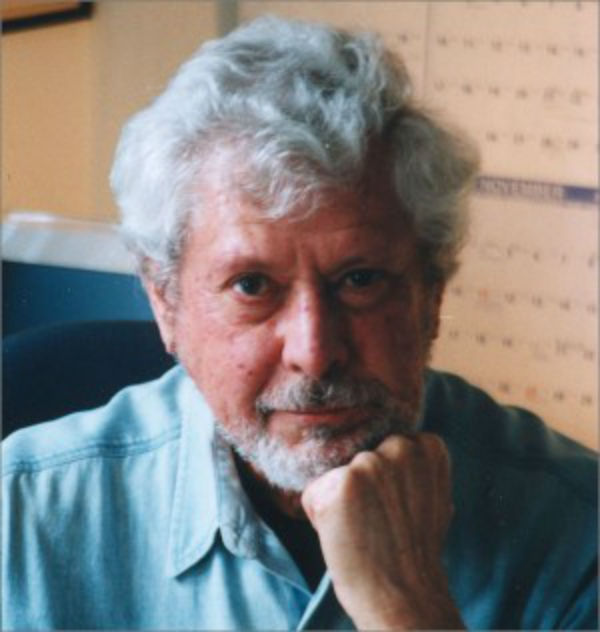 Russell Freedman, an award winning writer and biographer, died on March 16 after suffering a series of debilitating strokes. He was 88.

Freedman was renowned for his captivating and in-depth illustrated biographies, which included the titles Lincoln: A Photobiography (Clarion, 1987) and Martha Graham: A Dancer’s Life (Clarion, 1998). His writing paid particular attention to engaging young readers by providing a compelling mix of photos and masterfully structured narratives.

In 1988, his ‘Lincoln: A Photobiography’ became the first nonfiction book in more than 30 years to be awarded the Newbery Medal, and established a new heavily illustrated format for which Freedman had coined the name “photobiography.” He brought his signature style of blending history, biography, and many primary sources and photographs to a number of topics in the 1990s and 2000s, ranging from ‘Martha Graham: A Dancer’s Life’ (Clarion, 1998) and ‘Confucius: The Golden Rule’ (Scholastic/Levine, 2002) to ‘Because They Marched: The People’s Campaign for Voting Rights That Changed America’ (Holiday House, 2014). A number of his biographical subjects were arguably controversial figures in some way. He explained that focus in the 1993 PW interview: “I think I’m attracted to subjects who had a strong sense of injustice and felt in a very deep personal sense that there were things that are wrong that have to be fixed. And because of that they’re controversial; they’re stepping on toes and threatening the status quo.”

Over the span of his career, Freedman’s books received numerous awards, including three Newbery Honors. In all, he wrote more than 60 nonfiction books for young readers.

Freedman was also a writing workshop instructor at the New School for Social Research (now New School University) for many years, from 1969 to 1986.

In noting great admiration for Freedman’s work ethic, his husband and partner of 32 years, filmmaker Evans Chan, recalled the author’s steadfastness during the lengthy recovery from a difficult cancer surgery in 2015. “For him to finalize the manuscript, I personally brought the ‘Vietnam: A History of the War’ (Holiday House, 2016)] galleys to the rehab hospital, where Russ was close to death,” Chan said. “I was profoundly touched by his dedication to his own work.”

Publisher Weekly is also reporting that a memorial service is planned on October 11, 2018 in New York City, on what would have been the author’s 89th birthday.

Love, Crank, and Complexity: Queer Writers on Gay Marriage, Black Cool, and the Staying Power of Sex...
What Do You Love About Being Queer?
Transgender Pioneer, Activist, and Author Leslie Feinberg, 65, Has Died