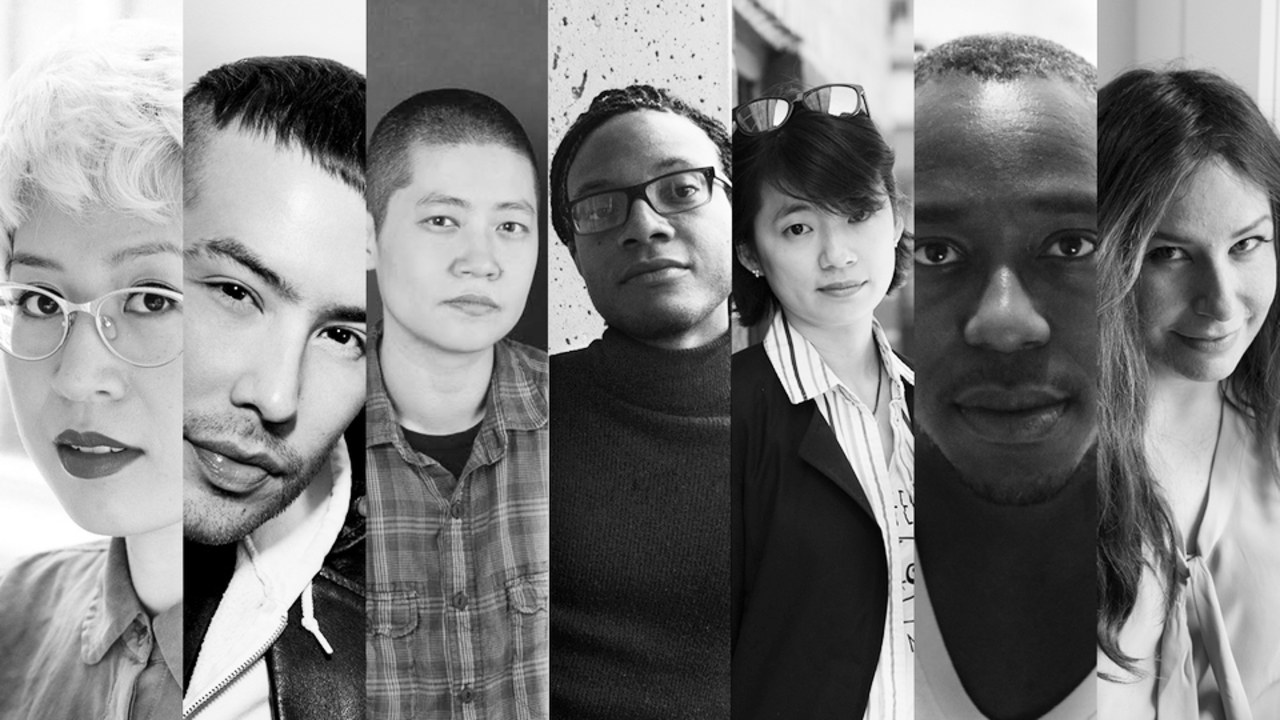 This week in LGBTQ news…

The winners of the Whiting Awards were announced and this year’s winners were an especially diverse group of writers. Seven out of the ten winners identify on the LGBTQ spectrum.

Christopher Soto was interviewed by Cosmo Halterman de Ochoa about their work on the upcoming print anthology Nepantla: An Anthology of Queer Poets of Color (Nightboat Books, 2018).

Queer YA authors Adam Silvera and Becky Albertalli have announced their new co-written book, What If It’s Us, about two boys and their Craigslist Missed Connection. The book won’t be out until October, but Albertalli has given a list of her favorite LGBT YA books to tide you over in the meantime. 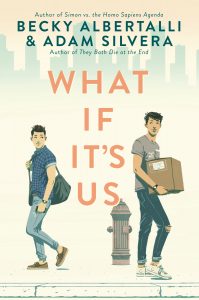 Speaking of young adult literature, we have seen a recent surge of books about gay teens, but this has largely left queer women behind.

Steffan Triplett, writing for Electric Lit, shared the ways in which queer poetry provides solace in times of need:

Authors Chelsey Johnson and Michelle Tea sat down to talk literature with Them. Their biggest takeaway? Put queer women’s writing on your required reading list.

Photo: Whiting Award Winners  via Them