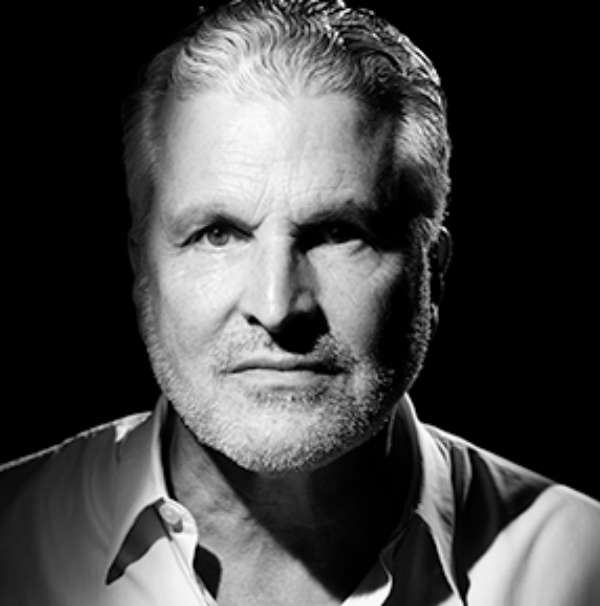 Beloved poet and critic J.D. “Sandy” McClatchy died on April 10th, 2018, following a protracted battle with cancer. He was 72.

Born in Bryn Mawr, Pennsylvania, on August 12, 1945, McClatchy was educated at both Georgetown University and Yale University. He was the editor of the Yale Review and the former president of The American Academy of Arts and Letters. An author of several books of poetry, his reflective work was known for its keen wit, intellectual dexterity, and depth of feeling.

From his publishers at Knopf:

McClatchy is the author of eight volumes of poetry, including Hazmet, which was a finalist for the Pulitzer Prize; his most recent, Plundered Hearts: New and Selected Poems, was published in 2014. Also the author of several collections of essays, and the editor or co-editor of some dozens of volumes, including works by James Merrill, Thornton Wilder, and Edna St. Vincent Millay, he was a significant translator of opera libretti, from The Magic Flute to Miss Lonelyhearts. McClatchy was a longtime editor of the Yale Review and served as president of the American Academy of Arts and Letters. In addition, he was the literary executor for the poets Anthony Hecht and Mona Van Duyn and co-executor for James Merrill. He is survived by his husband, Chip Kidd, Associate Director of Cover Art at Knopf, as well as three sisters, Edith Pahl, Joan Brennan, and Elizabeth Davis.

He was the most admirable of poets because he combined formal discipline with a refusal to be formal in the subjects he treated — all was fair game, as he examined the hazardous materials of the body, the heart, and our troubling desires and needs. He was exacting in contemplating our failures, but he loved their aftermath, which he studied with that keen poet’s awareness that we could be better, do better, and that beautiful things (the opera, good poems, dear friends) were our worthiest refuge. His life, too, was lived with precise purpose, and a breezy cheerfulness about the messiness of it all. Sandy always had time to gossip in the midst of myriad deadlines, and I marveled at the hours he logged in his dedication to the literary arts. His own work was a major contribution to American poetry, yet he rarely mentioned it because he was busily engaged in editing or enlarging the work of others. His part in shepherding multiple volumes of James Merrill’s collected writings will remain a high point for me personally, as he taught me how to properly honor the poets we love, and how we can grow by inhabiting their work more deeply over time. This will be true for all of us when it comes to McClatchy’s splendid poems, which will continue to reward and surprise us when we need them most.