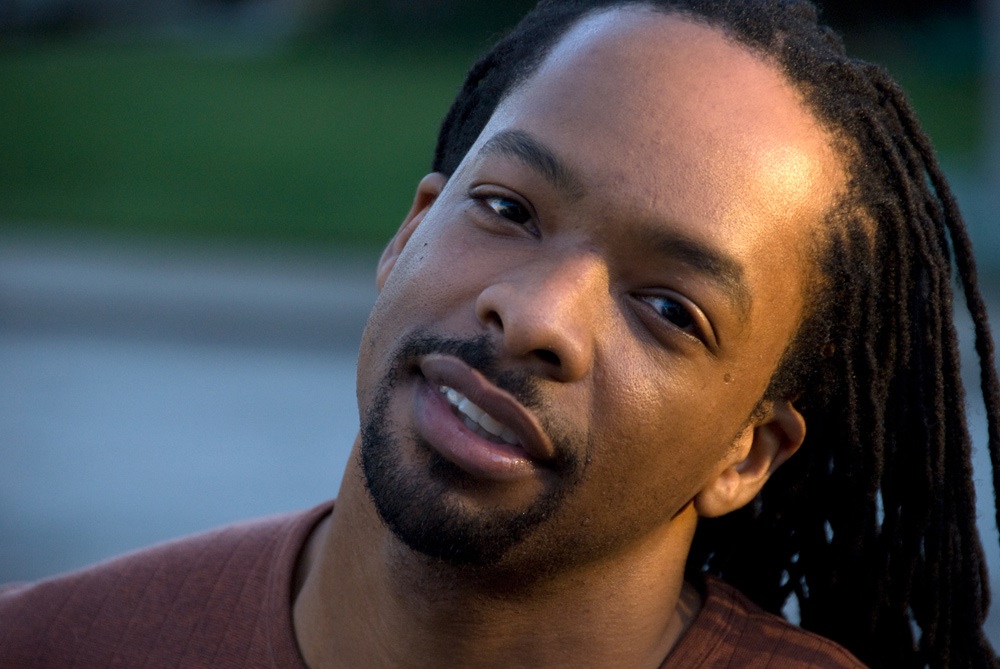 As a part of the Poetry Coalition’s new initiative Where My Dreaming and My Loving Live: Poetry & the Body, Lambda Literary invited poets to respond to the theme with a short essay. (Read the last contribution by Rachel Levitsky here.)

I’m not sure who decided it or why we get so excited about it, but one of poetry’s supposedly more thrilling attributes is its ability to outlive the poet. We are taught to love Shakespeare because, “So long as men can breathe or eyes can see,/So long lives this, and this gives life to thee.”

Of course, these lines have value to and an effect on the mind (and probably the soul!), but I’m concerned that our love of the immortality of poems can be dangerous if it narrows our aspirations as poets and if it narrows our ideas about what a poem can do.

What then can a poem do?

In the past, I’ve written and spoken at length about my own beliefs in the power of poetry. But these beliefs cannot be repeated enough. Let me organize them for you:

I am writing all of this to say that I am thinking about calling my mother. This week, I went to her last sister’s funeral. My mother is one of 13 children, so I’ve gone to many of her siblings’ funerals. She has two brothers left—that’s all.

I did not remember that my mother was a woman who identified herself as a woman who with sisters, nor did I comprehend how dark things might seem to her as the only one of the six sisters left… Not until my cousin Isaac recited from memory the following…well…poem during the service:

But I would not have you to be ignorant, brethren, concerning them which are asleep,

_____that ye sorrow not, even as others which have no hope.
For if we believe that Jesus died and rose again, even so them also which sleep in

_____Jesus will God bring with him.
For this we say unto you by the word of the Lord, that we which are alive and remain

_____unto the coming of the Lord shall not prevent them which are asleep.
For the Lord himself shall descend from heaven with a shout, with the voice of the

_____archangel, and with the trump of God: and the dead in Christ shall rise first:
Then we which are alive and remain shall be caught up together with them in the

_____clouds, to meet the Lord in the air: and so shall we ever be with the Lord.
Wherefore comfort one another with these words. (1 Thessalonians 4:13-18)

The apostle Paul begins this passage in abstraction that is perfectly timed until the necessary moment of aural imagery—“shout,” “voice,” “trump(et)”—quickly followed by imagery much more felt in its swoop than by what it could possibly look like: “we which are alive and remain shall be caught up together with them in the clouds, to meet the Lord in the air.” And he ends the passage with something so self-conscious and certain in its swagger that he seems at once to be the first of the postmodernists and the primary influence of that Shakespearean couplet that got us here: “Wherefore comfort one another with these words.”

I would describe for you the reaction of the people in that church when this was recited, but I think you know that I am from a people and of a culture that interacts with its art. Somewhere in the second sentence, many of those in attendance were standing with hands raised in the air, and those of us who did not stand shook or nodded our heads. I don’t know who the believers were or were not, but I know we all allowed the words to have their way with our bodies. Even I—who had decided beforehand not to react to such presentations—got betrayed. My body insisted on tears.

I have thought a great deal since then about my mother looking forward to seeing her sister—all of her sisters—again. She must believe it to be true. And yet she must know now more than ever that her truth draws nigh.

Whether or not I believe I’ll see dead family members in heaven or hell doesn’t matter really. What fascinates me is that, given 1 Thessalonians 4:13-18, I Jericho Brown of reprobate mind and joyously sinful body am considering a new thought. I am thinking that no matter how dark the past has been between me and my mother, I’d rather talk to her about nothing important now than wonder if my belief can ensure me an audience with her after we’re gone.

Poetry is not interested in seeing itself last forever. It is a force that means to move us now.

Jericho Brown is the recipient of a Whiting Writers Award and of fellowships from the John Simon Guggenheim Foundation, the Radcliffe Institute for Advanced Study at Harvard University, and the National Endowment for the Arts. His poems have appeared in The New Republic, The New York Times, The New Yorker, and The Best American Poetry anthology. His first book, 'Please' (New Issues 2008), won the American Book Award. His second book, 'The New Testament' (Copper Canyon 2014), won the Anisfield-Wolf Book Award. In April of 2019, He is an associate professor of English and Creative Writing as the Director of the Creative Writing Program at Emory University in Atlanta. Copper Canyon Press with release his new book, 'The Tradition.'