The Smiths’ Graphic Novel, ‘The Boys in the Band’ Read Poetry, and More LGBTQ News

The Smiths’ Graphic Novel, ‘The Boys in the Band’ Read Poetry, and More LGBTQ News 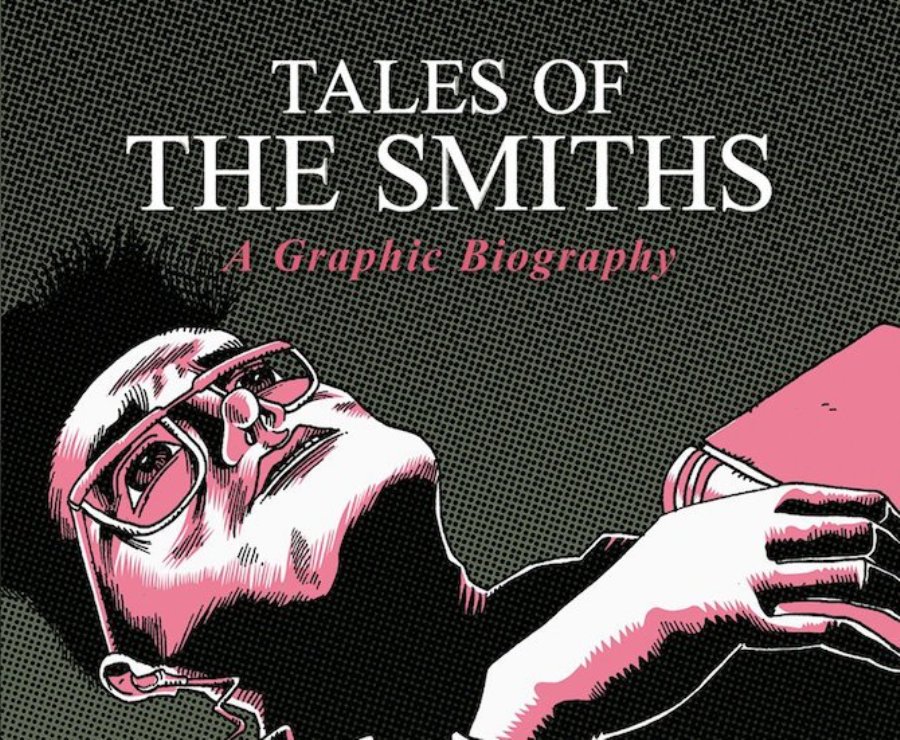 This in week in LGBTQ news…

Have you heard about the new graphic novel all about The Smiths? It looks amazing! And at 464 pages, there is a lot of post-punk, angst-ridden story to consume.

Bitch Media sat down with the Julie R. Enszer, the editor of Sister Love: The Letters of Audre Lorde and Pat Parker 1974-1989 and publisher, and Mecca Jamilah Sullivan, who wrote the foreword.

It shows these two women supporting each other, supporting this intersecting vision of a Black feminist and Black lesbian feminist future for themselves, and supporting their communities and the literature they’re trying to create. I was really moved by just how clear their self-awareness was. Here, we see an intimate collaboration in the service of creating and sustaining this larger vision for Black women and Black lesbians and a larger feminist vision, but there are also moments of tension that are really productive and really wonderful to see because we see them overcome them, but also see them address those moments.

The Boys in the Band is back on Broadway! The New York Times Style Magazine  has complied a brief history of gay theater, which contextualizes the importance of this show.

To celebrate the The Boys in the Band’s return to Broadway, Danez Smith curated works from various queer poets, which are read by the cast of the upcoming revival. Here Zachary Quinto reads a poem from Ocean Vuong:

Little Wayne grows up wanting to be a pop diva, and when he grows up and becomes a drag queen called Feyonce, he struggles with self-doubt and is taken to an appropriation fantasy. He is judged by Judith Butler, his ego, and his mother until he lets go of his dreams and finds a new lineage. One part autobiography, one part 1980s nostalgia, one part drag fantasy, this queer solo performance celebrates the powerful feminine role models to which we all looked up.

The beloved novel Was, by Geoff Ryman, is being re-released this summer, The novel is both a riff on The Wizard of OZ and an examination of the AIDS crisis. Slate recently reviewed the re-release book. The review provides some astute observations on the book’s cultural importance.

Carmen Maria Machado was interviewed by Autostraddle about her work, the apocalypse, and Kristen Stewart.

I’ve said at events that “I don’t write for straight people. If they like it, that’s great, but I’m not writing for them.” Which is in a similar vein. I just think that people are really curious about the amount of bisexual sex. Sex is a huge part of the book. And I’ve seen reviews where people are like, “oh my god there’s so much sex, everyone’s using the ‘c’ word so much!” I was really interested in thinking about queer sex as worthy of literary art. I’m always looking for not even just bi women or queer women but women in general, just women writing about sex in an explicit way that elevates women’s desire into this art form. And the queer angle as well. Generally speaking people seem pretty into it, which is great.