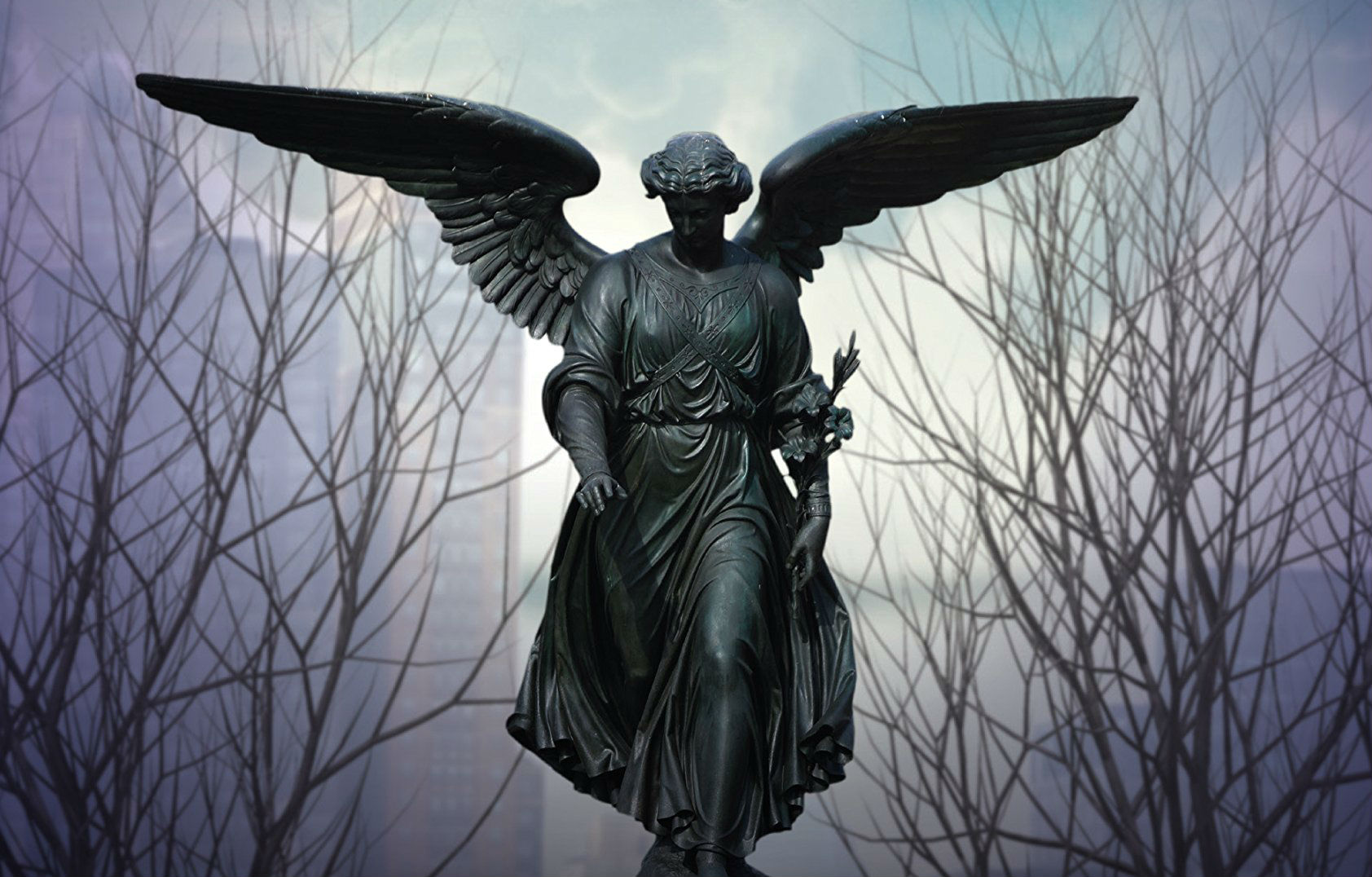 In Unholy City, author Carrie Smith has meticulously carved out a new block in the middle of New York City. Under the shadow of business and condominium towers, the 225-year-old St. Paul’s Episcopal Church is a site of history, faith—and murder.

The vestry committee, who were at the church the night of the murder, provides a peculiar pool of suspects, each with their own unsettling secrets. But the real star of this novel is Detective Claire Codella. For this female character, strong is too weak a word. Haunted by a murder in her own past, she’s determined, if not obsessed, with solving crime, and landing this case provides an almost sexual satisfaction for her. She is an intense, fiercely competent woman, whom a reader would happily follow anywhere, especially into the slippery darkness of a murder investigation.

Codella’s task is both helped and complicated by her romantic live-in partner, Precinct Detective Brian Haggerty, who is also working the case with her. Alternately inspired by and frustrated with his laser-focused colleague and lover, Haggarty is a source of some warmth in the story—and in Codella’s life.

Smith sets up several parallel relationships in Unholy City, from Codella and Haggerty to a budding queer romance between a male detective and his lover, to some of the St. Paul’s parishioners’ troubled entanglements. In fact, as the claws of logic, forensics, and evidence tear apart the lives of everyone involved, the reader is suddenly and swiftly removed to a heartrending and superbly drawn break-up scene. Smith’s deft contrast of emotion and tone is one of the many strengths of this impressive work of crime fiction.

Smith writes the novel in very short chapters, which makes for a fast read and quick pacing as the story drives, often at fever pitch, towards its climax. She also employs multiple points of view. The police procedural is Codella’s story, but we are invited into the heads—and hearts—of some of the other characters as well. At one point, we see the world through Codella’s gaze and then, in the next scene, we’re thrown into the head of one of the suspects that Codella is questioning. It’s a cunning technique, giving the reader the unsettling feeling of being in a rocking boat. The reader has information that Codella lacks, and at other times, Smith withholds from the reader just enough to keep the pages turning. It’s a rocking boat, but it’s being rocked by a pro.

Hope Thompson writes for stage, film and television. Her plays have been produced in Toronto and Los Angeles, her award-winning short films have screened internationally, and she recently wrote for the CBC television show, Baroness Von Sketch Show. Hope is currently completing her first novel, The Blonde, and is a MFA candidate in the Creative Writing program at the University of British Columbia. Website: www.hopethompson.net