A Poem by Terry Wolverton

A Poem by Terry Wolverton 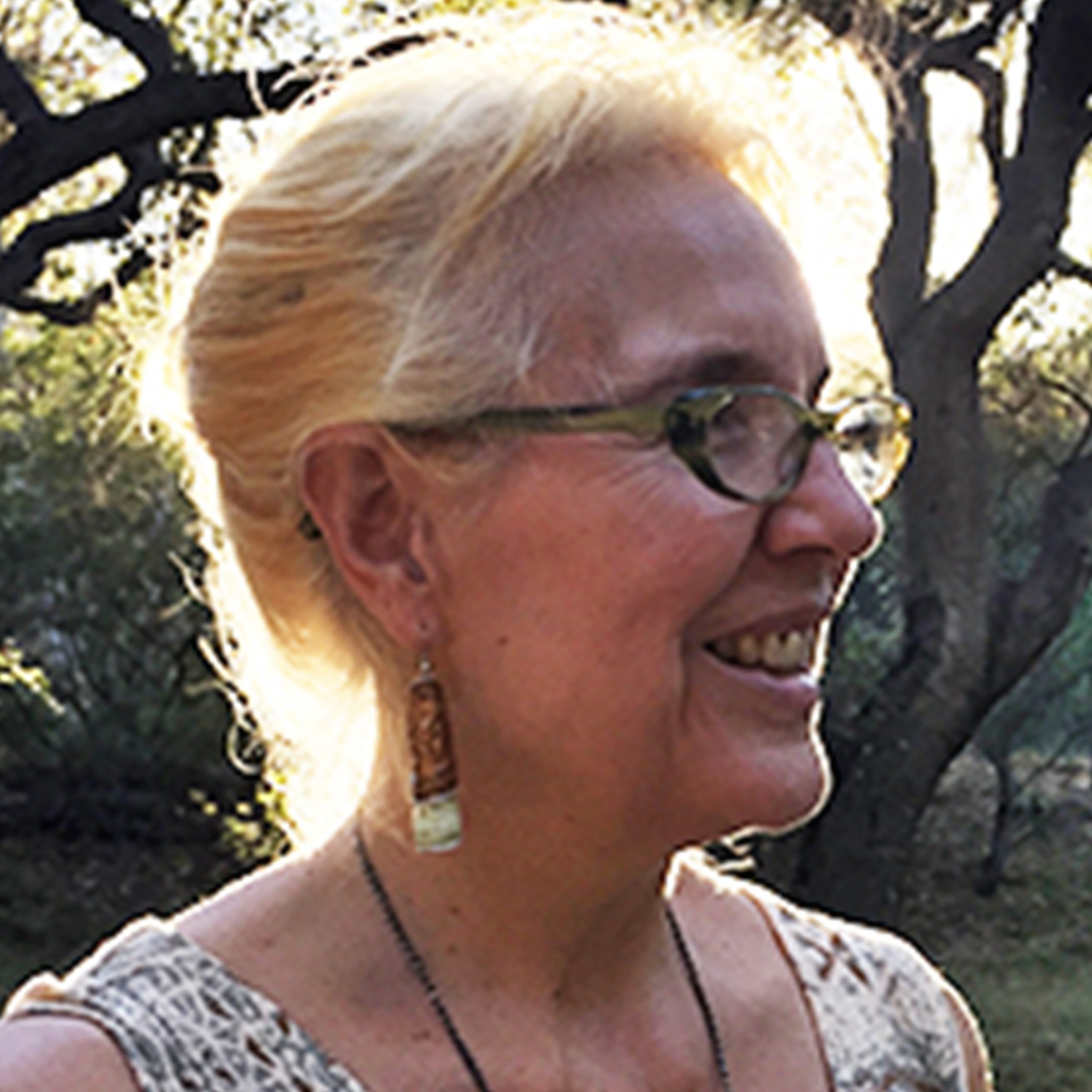 The afterlife was a blur.
If there was beauty there, or trouble,
I didn’t know. I was tempted
not to stop at all—so much speed
in the cereal bowl; a thousand miles
from jail to being stardust
inside the galaxy’s polka dot
refrigerator. I felt I was trespassing
on this city of death. I tasted
its sour coffee, bounced on beds
of sky. It wasn’t for me.
I had never prayed to the pointy hats.
On the other side of the door
were pickles and chocolate, money
and fire. I had to escape,
blackbirds my navigation device.
Maybe I would burn for it later,
but until that time,
I would not wonder, but sing.