A Poem by Mathews Huey

A Poem by Mathews Huey 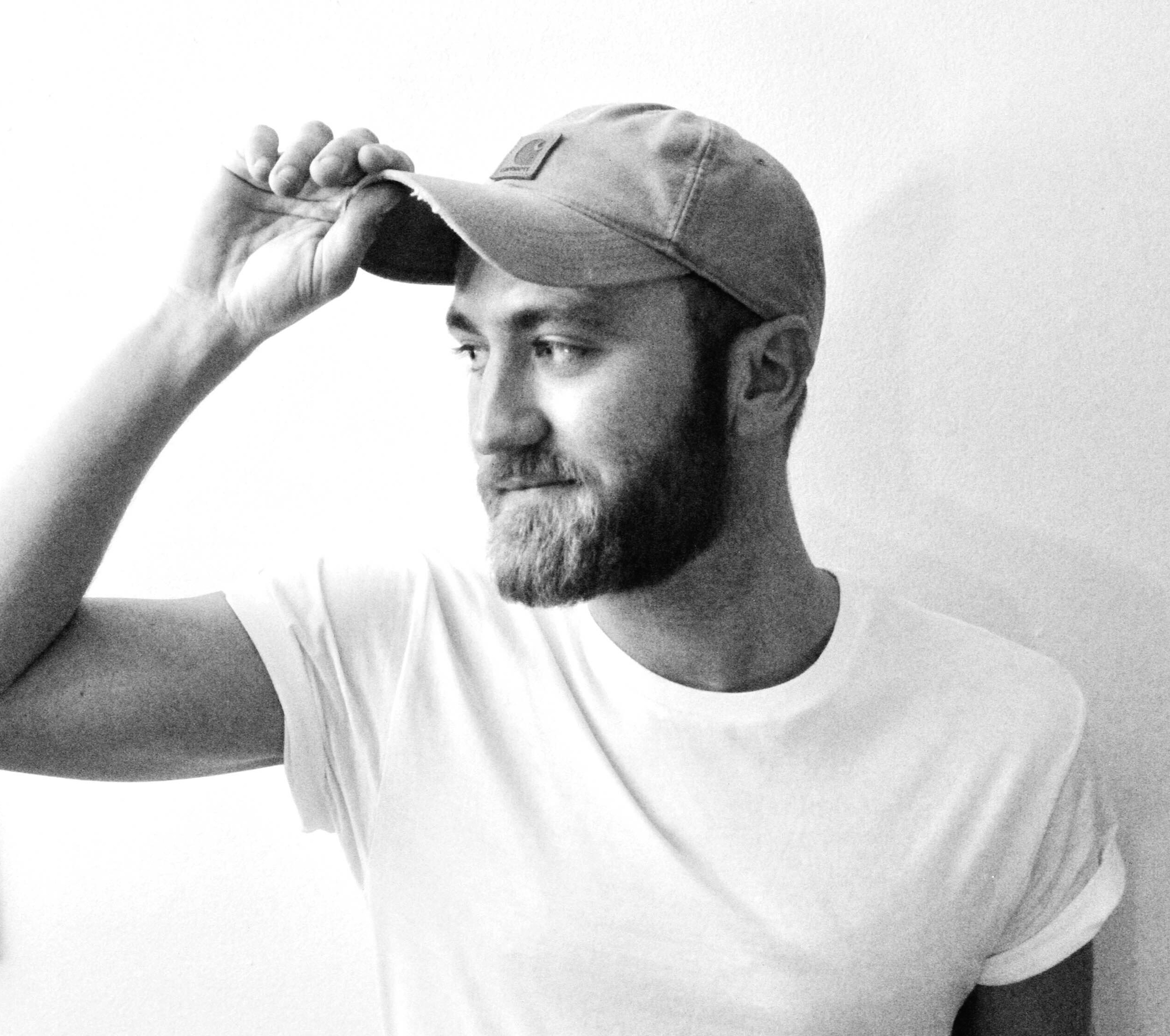 This week, a poem by Mathews Huey.

Thomas eats worms for money,
smokes pieces of straw like cigars. No one
in their right mind would give him

a shotgun, so why’s he out in the field
with one, shuffling through the weeds?
From the barn I hear him

hollering and shooing and all
of a sudden a rabbit runs frantic
down the aisle, hides

in an empty horse stall. Thomas comes
huffing in: You seen the rabbit?
You seen where the fucker went?

I point to the stall and Thomas gets
this look, hands me the gun and smiles
in a way I’m ashamed to say

turns me on. He grabs a pitchfork,
walks into the stall. When he comes
back out I don’t look at him,

before, smirking like a naked
Playboy playmate is licking
barbeque sauce off his neck.

Originally from Hilliard, Ohio, MATHEWS HUEY’s poetry has appeared or is forthcoming in Living Waters Review, Poetry Circle, The Rush Magazine, and New York’s Best Emerging Poets, An Anthology. Residing in New York City, he is an MFA candidate at Columbia University and the winner of the Academy of American Poets Bennett Prize, 2016.