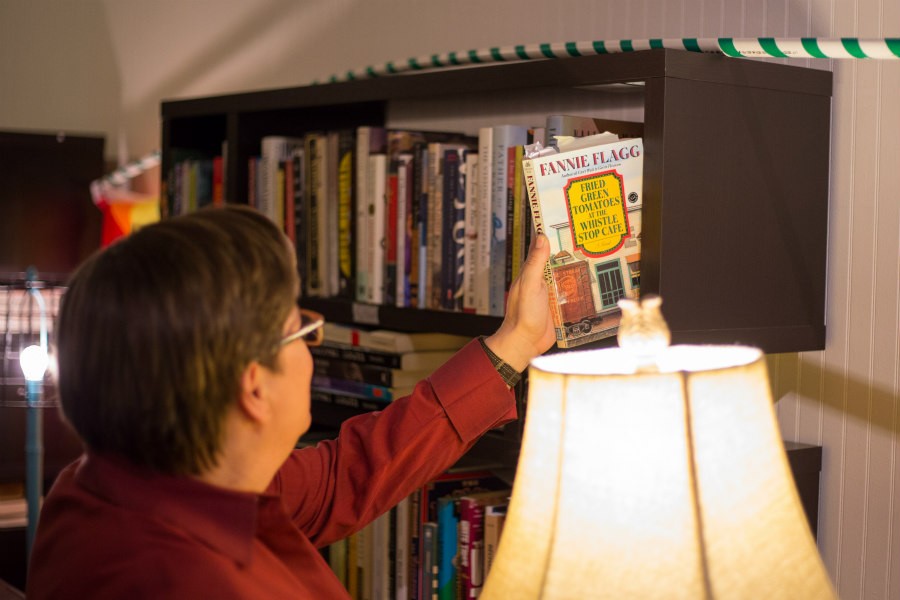 Violet Valley Bookstore receives some well-deserved praise from Bitch Media for making visible the queer community of Northern Mississippi and providing space for this community to discover some amazing books.

Author Joseph Cassara sat down with Entertainment Weekly to discuss his debut novel, The House of Impossible Beauty:

When I started writing I was writing kind of really boring white narratives, like white suburban narratives, because that’s what I thought I needed to write — that’s what I thought was being published, right? Writing bad parodies of New Yorker stories, which is hilarious in hindsight. I was this 18-year-old writing about suburban couples who were getting divorced, and what do I know about that? Eventually I came to a point where I was just like, “I need to be true to the stories that I want to tell and the characters that feel emotionally connected to things that I’m hearing and seeing with my friends.”

Richard Prior’s widow has started giving hints about what to expect from his diaries, which she plans to publish in their original form, grammar mistakes and all:

“Quincy started pouring the tea,” Jennifer Pryor, Richard Pryor’s widow, said over the phone, “and I had to take that teakettle away from him.” The last 24 hours has brought the news, thanks to an interview with Quincy Jones on Vulture, that Richard once hooked up with Marlon Brando, something Jennifer was happy to confirm. Now, she promises that there are plenty more stories where that came from. “Instead of putting labels on it, Richard just saw himself as a sexualized creature, who wasn’t afraid of exploration and experimentation,” she said. “And in the ’70s, of course, we were all doing it.”

Robert Paris Riger died on January 26 of complications from the flu. Riger was a founding member of The Publishing Triangle and a life-long advocate for gay rights. Rest in Peace.

As you should know by now, I love a good book list. This is a list of 8 great books with intersex main characters, from realism to fantasy.

The 2018 Barbara Gittings Literature Award and Israel Fishman Non-Fiction Award of the Stonewall Book Awards have been announced.