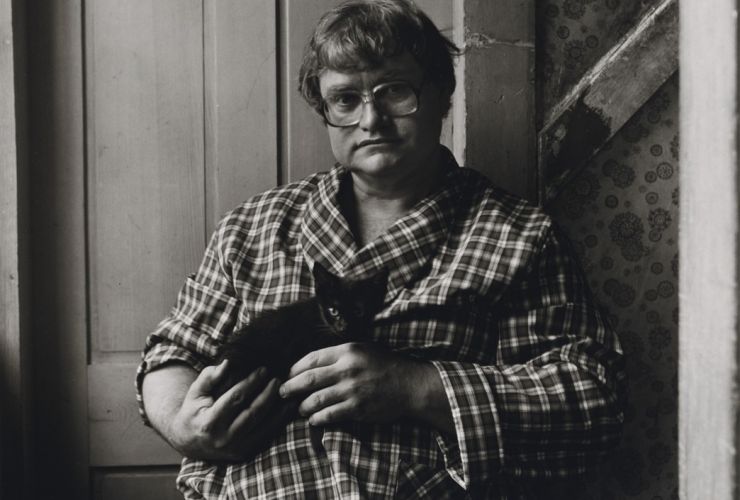 In an age of gay rights, gay marriage, gay adoption, gay Budweiser and Levi’s ads, it is arresting to consider the degree to which Charley, along with his Gay Liberation comrades, felt homosexuals should remain outside of the mainstream—that queers were meant to be at the helm of the destruction of society as we know it.

The new year always makes me reflect on the great books from the past year (also check out this list), but right now I am mostly focusing on the new books coming out in 2018! Looking for some great young adult books? This list, from Bookroit, includes books from Adam Silvera, Becky Albertalli, and a new collection with contributions from Meredith Russo and more.

In addition to exciting forthcoming books, we also have some great theater to look forward too. Mean Girls is coming to Broadway and Angels in America is coming back to the stage, as well as a stage adaptation of Returning to Reims.

Are comic books more your style? Autostraddle can point you toward some great ones.

In this interview with the Matador Review, author Carmen Maria Machado talks about the importance of storytelling.

Did you watch the Golden Globes? 2017 Lambda Literary Fellow R. Eric Thomas did and he has some thoughts on this year’s show.

Brian Anderson sat down with OUT to discuss his transition from professional skateboard player to queer publisher.

Anderson discussed the apprehension he had around coming out, especially due to the rather homophobic environments he often found himself in.

“It was the industry that scared me,” he said. “Nowadays there are television shows about gays and transgender people. That didn’t exist 20 years ago. The internet was just starting to become popular then. A lot of people were more close-minded and uninformed. I was pretty unhappy inside, but skateboarding always made me happy.”