‘Edge of Glory’ by Rachel Spangler

‘Edge of Glory’ by Rachel Spangler 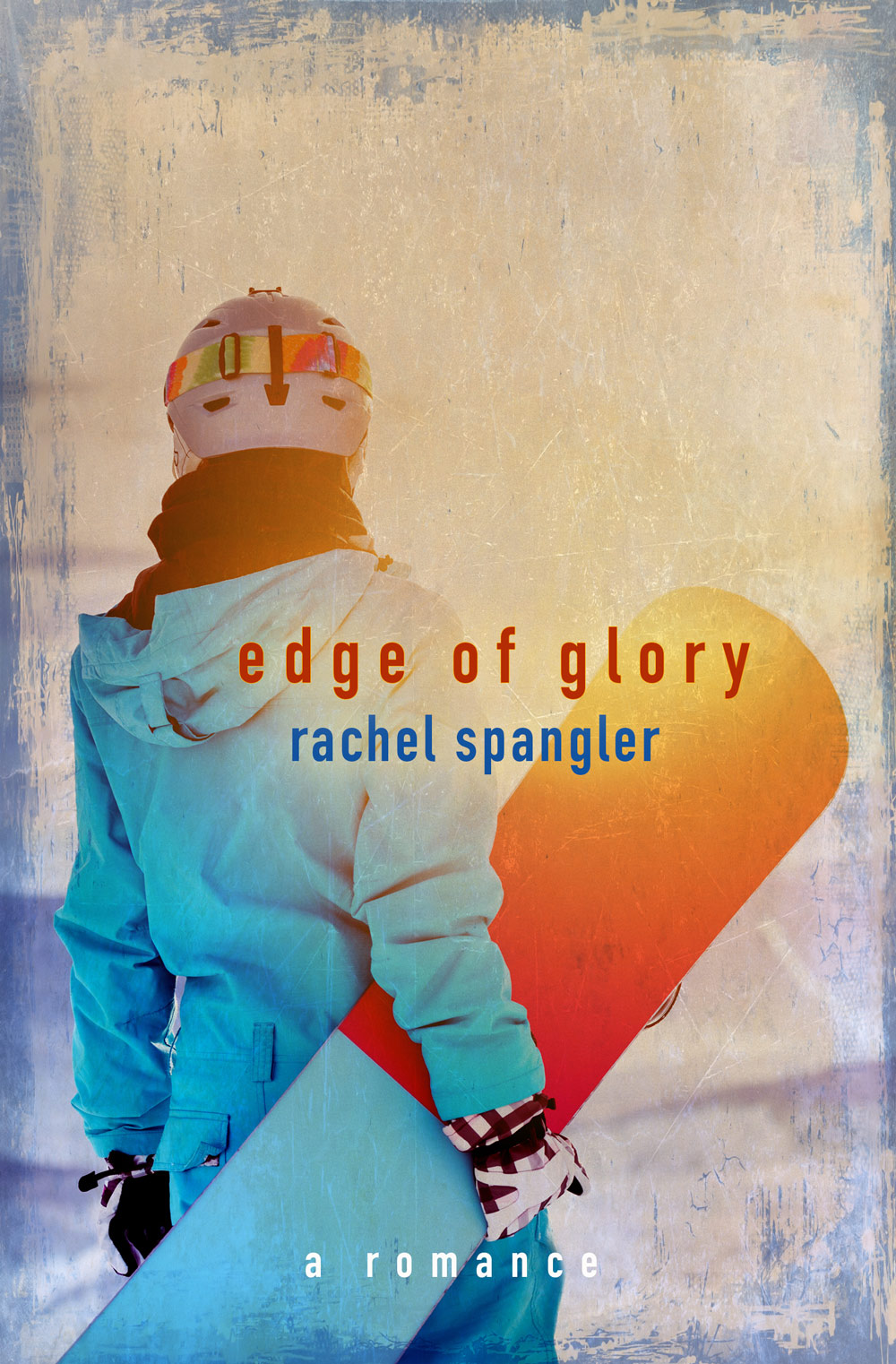 Corey LaCroix rules over women’s boardercross – competitive snowboarding –, with two Olympic medals and an untold number of X-Games medals under her belt. At thirty, however, her body is taking longer to recover from her grueling workouts and the media wants to know when she’ll hang up her snowboard. A new 17-year-old wunderkind on the boardercross scene isn’t helping matters either, with everyone looking at her as the future of the sport while Corey knows she still has big races left in her.

Elise Brandeis is the ultimate ice queen, keeping herself separate from everyone but her trainer as she fights to get a spot on the Olympic ski team. She’s used to being at the top of the game, the one everyone admires or wants to be. Elise is a far cry from that these days, only just now ready to strap her skis back on after a major injury meant a year of intense recovery and physical therapy. Being in front of the Olympic ski team officials is crucial for convincing them she’s ready for PyeongChang 2018, which leaves Elise staying in the dorms while she trains at the Lake Henry Olympic Training Center.

Snowboarders and skiers don’t typically mix, and yet Corey can’t help being drawn to the overly serious, prickly younger woman, teasing and cajoling Elise in a way no one else would dare. Although Elise wants nothing more than to focus on her goal during her time at Lake Henry, she can’t deny that Corey and some of her unorthodox training methods (for a skier, anyway) are pushing her to be stronger and faster—helping her get ever closer to her goal of making it to another Olympics. A tentative friendship leads to a sizzling attraction, but can anything more happen when both women are set on getting their big wins in South Korea?

Edge of Glory is an excellent story, whether you’re familiar with winter sports or not. There aren’t many lesbian sports romances to be found, and far fewer that are about the Olympics, which makes this book stand out for being unique in addition to its top-notch storytelling. Rachel Spangler clearly did a massive amount of research to get the training details just right for both Corey and Elise, conveying the intensity of their work in a way that’s engaging and follows the golden rule of “show, don’t tell.”

“I’m getting ready for a cold bath.”

Corey ambled over and leaned against the side rail, her interest seemingly engaged now. “Why?”

She rolled her eyes and deadpanned, “A good practice for rejuvenating muscles. You see, it reduces swelling and constricts blood vessels. Then when you warm up, blood rushes back in, flushing out waste to speed healing.”

“Uh, yeah . . . I’m pretty clear on that. But why are you using the cold bath right now. Alone. On a Friday night,” Corey asked, concern finally filtering through her normally playful tone.

“It’s a standard part of my recovery.” The comment wasn’t a total lie. She and Paolo spent plenty of time using various cold therapies.

The romance itself is expertly paced and executed, as Corey persists in building a connection with Elise despite her standoffishness. Getting to watch the ice queen thaw is satisfying because it happens so slowly and in ways that make sense, and as Elise lets Corey in, their chemistry starts to crackle. Even though each woman has her own concerns, with Elise pushing for a comeback while Corey is determined to show the world that her career isn’t over, they build a friendship that grows into so much more as they learn to truly trust each other.

Something else Spangler does masterfully with Edge of Glory is present a different type of women’s body. With the rare exception, lesbian romance is filled with leads who have beautiful bodies that are either perfectly thin or perfectly curvy, relegating other body types to the sidekick, a relative, or just out of the story entirely. Not so with Elise or Corey, both of whom are muscular women with powerful bodies. We see them work hard to build and maintain their muscle, pushing themselves to limits that most readers can only imagine. These are women with thick thighs, rippling abs, and nary a perfect curve in sight. And while we may not be able to identify with the experience of having the sturdy musculature of an elite athlete, it’s refreshing to see a body type so outside the lesbian fiction norm, affirming that women come in all shapes and sizes.

With her last several books, Rachel Spangler has been going from strength to strength, delivering satisfying, beautiful, thoughtful romances, and Edge of Glory is no exception. These characters and their relationship will stick with you for a long time after finishing the book and I know I’ll be thinking of them during the Olympics in February.