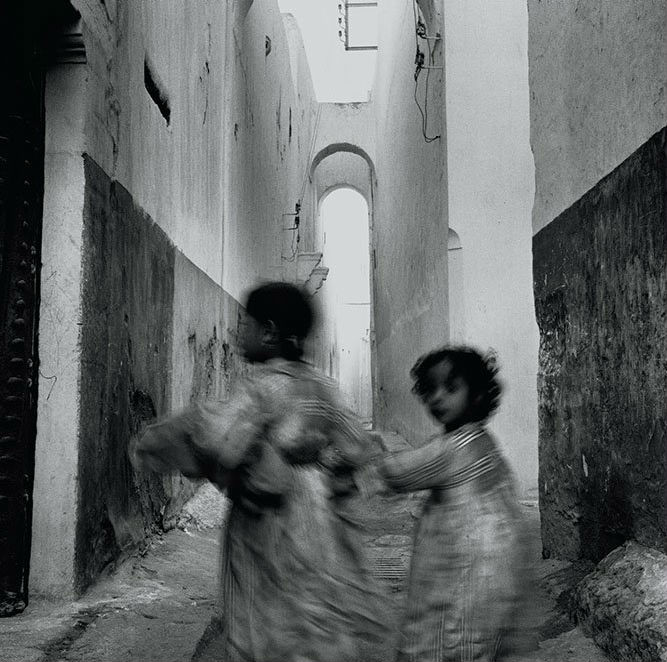 Every month, “Appreciations” looks closely at a poem or poems from recently-published books by LGBTQ poets. Each column celebrates new work by appreciating some of the figurative and formal achievements of these poems. This month’s poem is Charif Shanahan’s “Preface” from his recent collection Into Each Room We Enter without Knowing (Southern Illinois University Press, 2017).

A blackstart bathes
in the deep shade of the lagoon,
six toes sinking into mud.

There is hope in the past.

with both voices,
night and day.

“Preface,” from Charif Shanahan’s collection Into Each Room We Enter Without Knowing, is a stark but nuanced poem. As the poet notes in the collection, the poem exists in dialogue with Franz Wright’s poem “P.S.,” in a structural and thematic play of mirroring, negation, and reversal that creates a compelling and productive intertextual tension. Because the purpose of this column is to focus on the close reading of a single poem, the discussion that follows examines the way Shanahan’s poem works in its own right. Like so many poems in this rich collection, it is a poem that deepens one’s sense of the questions it poses—here, at the intersection of intimacy, identity, and yearning. And its affirmations are more complicated than answers.

The poem begins with the simple image of a solitary bird, its first line consisting of the brief statement that “[a] blackstart bathes.” As the sentence proceeds, setting this moment in such a placid location, “the deep shade of the lagoon,” establishes a sense of stillness, and the sibilance that pervades the stanza echoes the exhalations of relief. In its safety, the scene becomes one of stability and ease. “Deep shade” is a sheltering darkness, and the seclusion it implies suggests that we are witnessing a moment of vulnerability, in which the bird feels safe enough to become rooted to the earth, as its toes go on “sinking into mud,” as far from the flight in Wright’s poem as it could be.

The fourth line of the poem, set apart from the others spatially and typographically, in italics, is a point of both rest and inflection. Its observation that “[t]here is hope in the past” (echoing but fundamentally transforming the function of the phrase in Wright’s poem) comments on the metaphorical significance of the poem’s opening image. That is, the bird’s toes, as they sink down into the mud, suggest rootedness and connection but also searching, exploration. It is a combination also reflected in the paradoxical nature of the statement itself. Hope usually concerns itself with the future, but here, exploring the past—perhaps to learn or to revisit and rectify—is what opens the future to possibility.

This paradox frames the poem’s final lines, where sinking back becomes reaching forward, as the speaker attempts to connect to someone whose importance is clear in the intensity of the speaker’s yearning. The shift to a first-person perspective, coupled with the present progressive tense, creates a sense of immediacy and indicates an ongoing urgency. The enjambment between lines five and six — “I am calling out your name/all the time—reinforces this effect by moving from simply identifying the action to describing its quality. The rest created by the caesura in line five brings greater attention to the anaphora that repeats the action of line four—“I am calling.” Repeating the action after a brief pause helps to embody its compulsive quality. Because the phrase “night and day” can also modify the “calling” itself, as well as “voices,” it establishes the relentless, continuous nature of this yearning gesture.  When the phrase modifies “voices”, it is not just that, in this attempt to connect, the poet must speak in two voices or personae that are as different as “night and day.” The contrasts implied between nighttime and daytime voices underscore the tensions that drive the poem itself—between secrecy and openness, darkness and light, protection and vulnerability.

What makes the poem’s initial metaphor so apt is that, as a moment of stillness it is also a moment of transition—between rest and flight, stability and movement. And like the blackstart’s mud, the past itself can make us who we are but can also draw us back and away from who we might become. And to acknowledge and confront this tension is to create the conditions for freedom