‘A Pornographer’ by Arch Brown

‘A Pornographer’ by Arch Brown 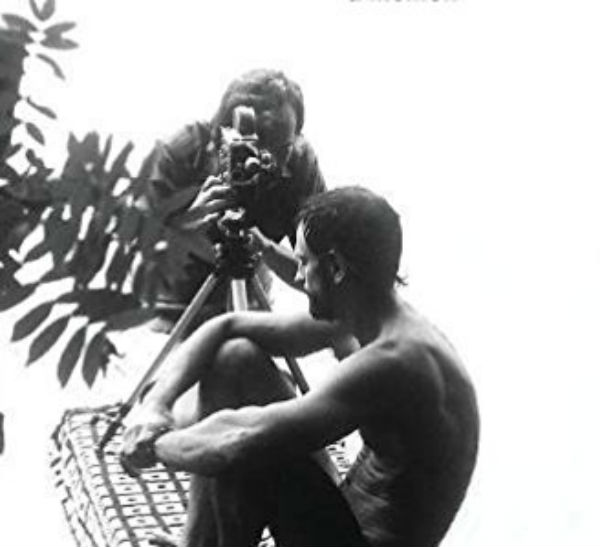 Arch Brown wore many hats throughout his career–business executive, filmmaker, photographer, production designer, playwright and pornographer–but it’s his earliest, most prolific years as a pornographer, roughly 1967 to 1974, that are captured in this memoir found after his death in 2012. The manuscript is edited thoughtfully and provided with an insightful forward by author and publisher Jameson Currier. It’s a window into what has often been called a period of sexual revolution in our culture and it captures it vividly through Brown’s recollections of casting and making these films, particularly through the interviewing of prospective actors. Unlike some of his contemporaries and completely unlike the mainstream films of today, Brown made successful, critically acclaimed shorts and features with willing amateurs eager to explore their sexuality, be it straight or gay. It’s a fascinating look into this process and it documents an important time in our sexual zeitgeist.

Brown fell into his work accidentally when he bought a small movie camera and taught himself to use it. Shooting in locations around New York City, particularly parks, he came across exhibitionists who were more than a little turned on by the prospect of being filmed. It grew from there into the actual filming of eager volunteers engaged in sexual acts. Brown explains, “I was discovering that I liked what I was doing. That I was taking pride and great trouble to make dirty movies. If someone had told me I would have been pleased at being called a hot pornographer three years before I would have said they were crazy.” As theaters started to request his work, for which they paid a flat fee, he taught himself how to shoot a movie: the lighting, editing, and sound.

It’s here that he begins his descriptions of his interview process. He took the time and effort to learn what turned his subjects on and paired them with likely partners. It’s an in depth look at what drove, and still drives, people sexually in their infinite variety and variations. Just as telling are his interviews and failed attempts with actors who just can’t pull it off. He learned quickly that a couple’s first scene should be their first encounter if he was to get the natural, organic results he desired and his customers and fans expected. An insightful man to begin with, he draws fascinating conclusions about what enables individuals to lead a fulfilling sex life, as well as attain happiness and success in general. We get full, three-dimensional portraits of his many actors—they’re not just sexual stereotypes to Brown. He got to know them as individuals, learning much that he teaches us, the reader.

The burgeoning culture and identity of gay life in New York City at the time is beautifully documented here, both pre- and post-Stonewall. As a gay man himself, one with few sexual hang-ups of his own, Brown has much to teach us about our sexuality that is still relevant today. Missing from his study of his actors is any judgment or prejudice. Their sexual needs and wants are taken as seriously—and to be as valid—as any of the straight men or women he worked with at the time. It’s a nuanced look at just what makes men who desire men tick, and he analyzes his subjects as seriously as any academic text. This memoir deals frankly with sex, but it escapes making it titillating. The engaged reader will feel less like a voyeur than an interested student of life.

'Murder Under the Bridge' by Kate Jessica Raphael
'Happiness, Like Water' by Chinelo Okparanta
'Theatre of the Unimpressed: In Search of Vital Drama' by Jordan Tannahill