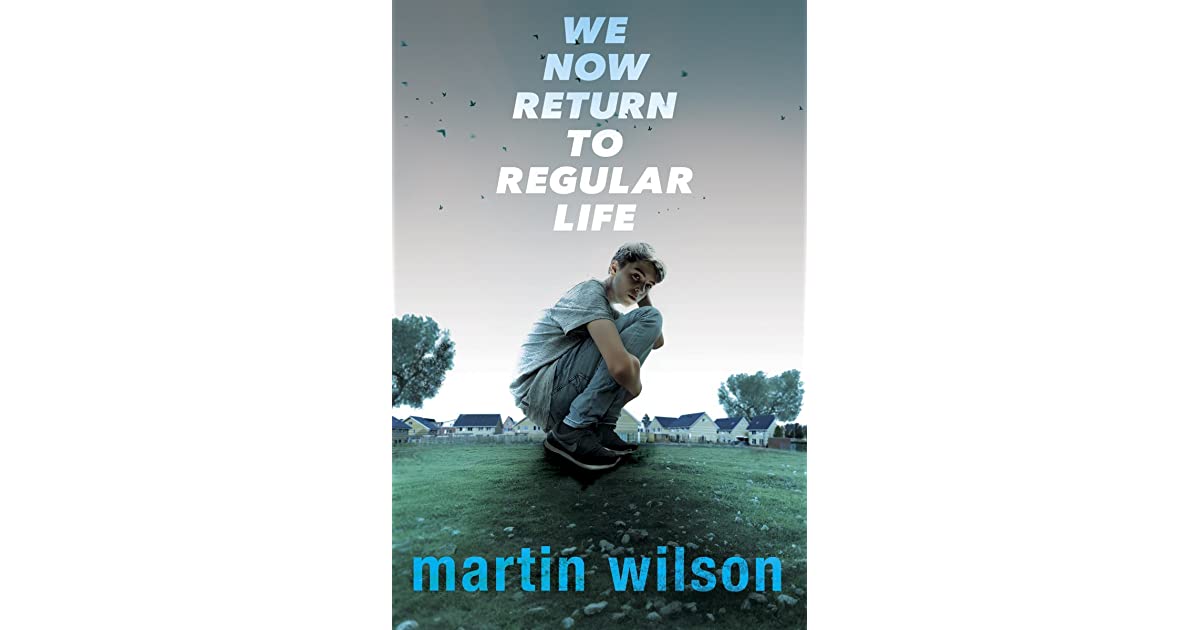 ‘We Now Return to Regular Life’ by Martin Wilson

‘We Now Return to Regular Life’ by Martin Wilson 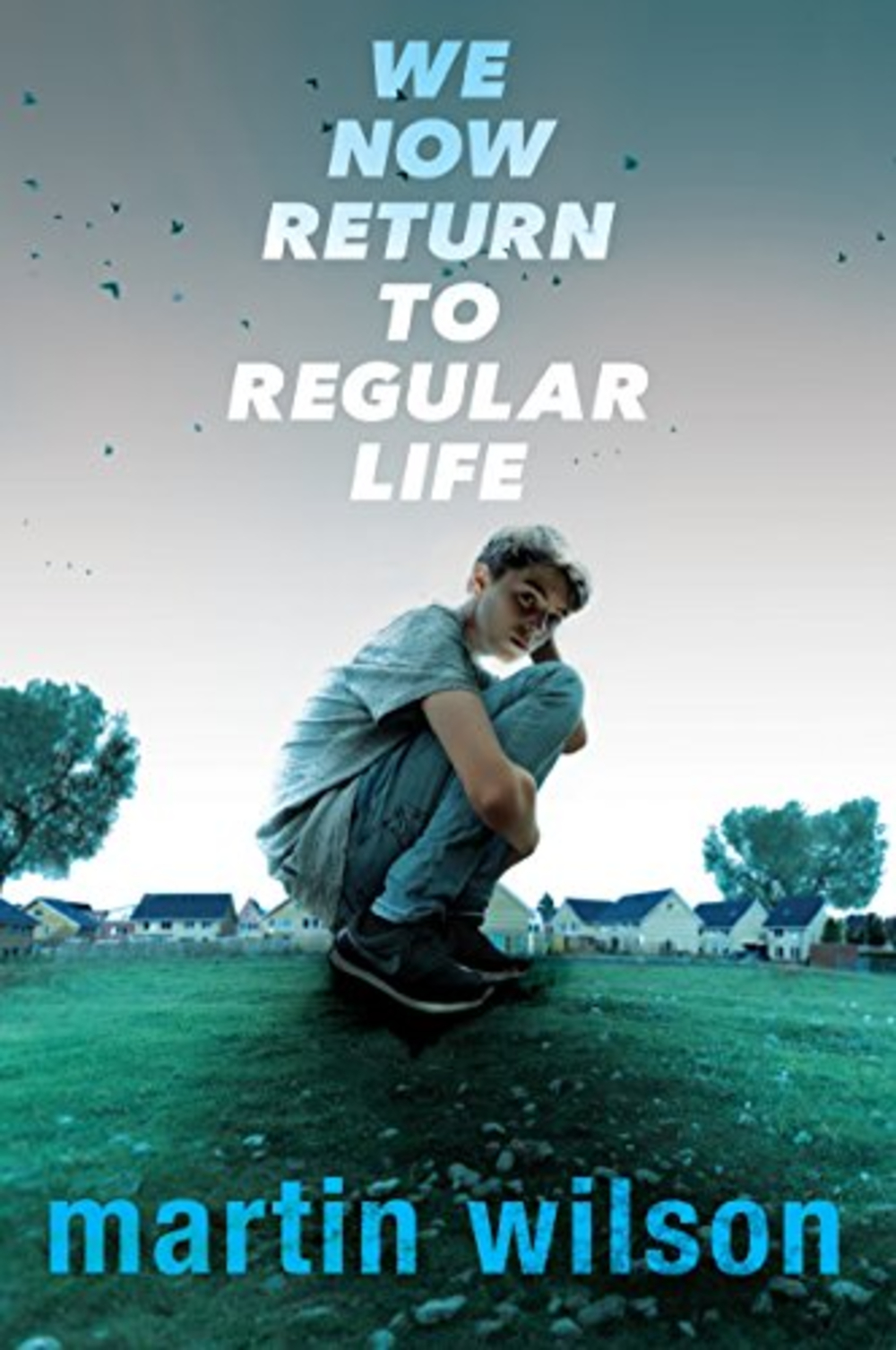 Three years ago, Sam Walsh went missing, leaving a hole in his small hometown and the lives of his family and friends. Then one day, he returns, bringing up many questions about what happened to him while he was gone, and how he will return to his life now that he’s back. His older sister, Beth, and his childhood friend, Josh, struggle with how to help him, even as his return brings to light issues of their own and forces them to reexamine the events that led to his disappearance.

What do you do when someone you love returns after years of unspeakable trauma? This question haunts Sam’s family and friends as they begin to process his return to their lives. As the book explores this, Wilson alternates between the perspectives of Beth and Josh, the last two people to see him before he disappeared. Beth agonizes over how his disappearance emotionally ruptured their family, while Josh, who had been with Sam the day he was kidnapped, must confront the truth about what happened that day. Beth begins to resent her estranged mother; Josh is forced to reckon with the romantic feelings he’s developing for Sam. Wilson uses the shifts in point of view to inhabit the mindset of those who struggle to be good allies while dealing with their own personal demons.

With We Now Return to Regular Life, Wilson (a Lambda Literary Award finalist for What They Always Tell Us) has written a thought-provoking exploration of adolescence; a subtle, sympathetic study of trauma and guilt; and ultimately, a much-needed novel which provides representation for those who face similar battles.

As the book contains themes of child abduction, sexual abuse, PTSD, and Stockholm Syndrome, readers who might be triggered by such topics should be warned.

'Boo' by Neil Smith
'98 Wounds' by Justin Chin
Read More Than Each Other: Books Every Black Gay Man Should Read