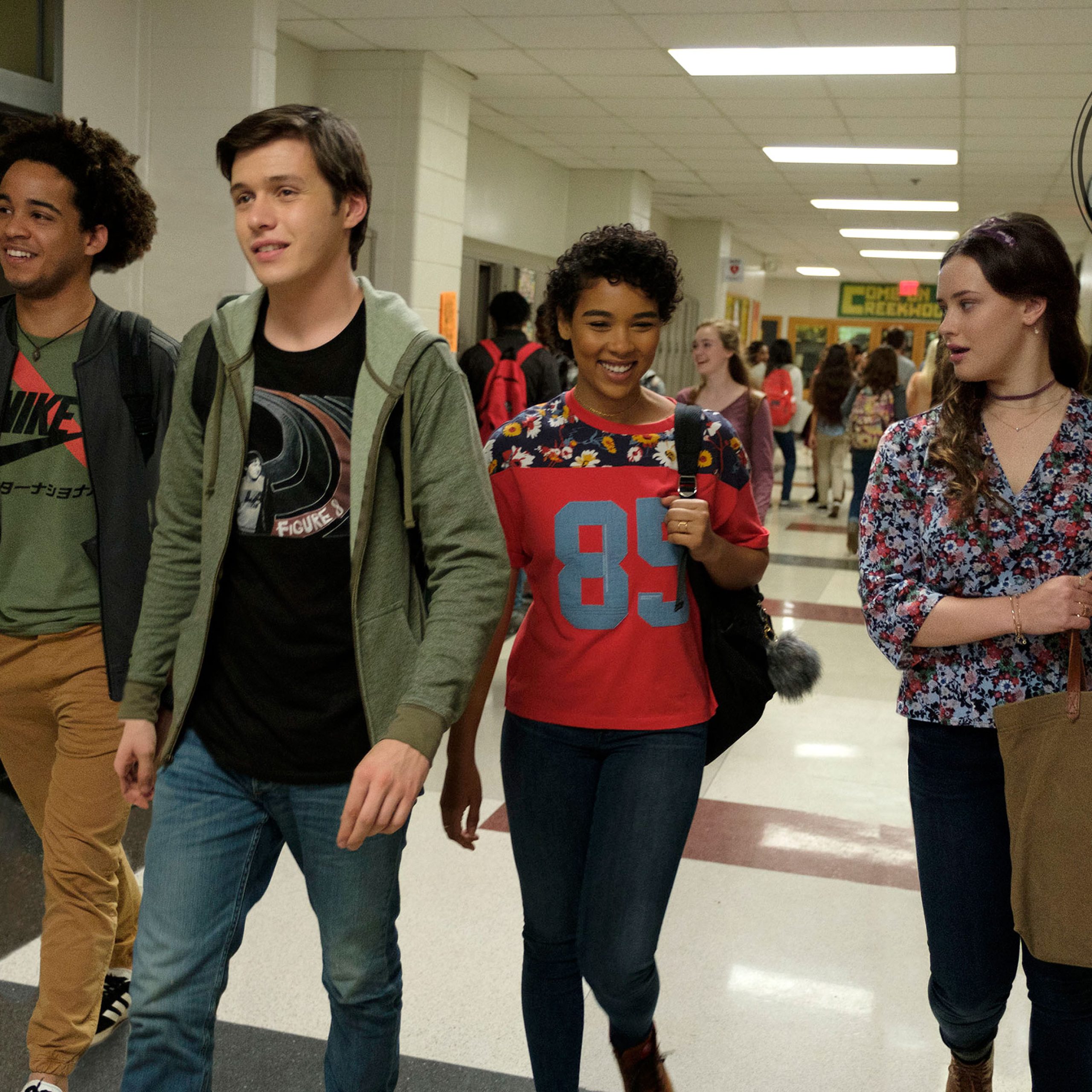 Have you heard about the movie adaptation of Simon Vs the Homo Sapien Agenda? They have renamed the story Love, Simon and it is sure to delight. Entertainment Weekly shared some first look photos from the set. 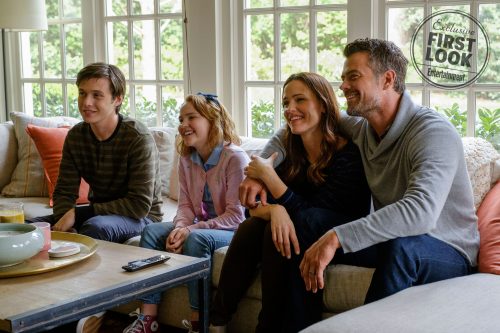 Queer history is coming into its own as more and more artists and creators examine the stories of queer people from the past. From the podcast Making Gay History, to the competing documentaries about Marsha P. Johnson, we are now witnessing the creation of the gay history “canon.”

Andrea Gibson’s poem “Your Life” went viral after Buzzfeed created a video of the poem.

Out interviewed writer Masha Gessen to discuss her work, which focuses on totalitarianism in Russia and the current state of affairs in the United States:

The good difference is that in 2000, when Putin came to power, I was really alone in writing about how dangerous it was. People thought I was hysterical, and now there are thousands, possibly millions, of people hanging on my every word, which is very bizarre. Basically, in Russia I have an absurdly small voice, and here I now have an absurdly large voice, because of Trump. I don’t think either is actually proportionate to what I have to say, but it definitely is more gratifying to have a very large voice than to feel like you’re screaming in a desert.

Growing up queer in a country that has made homosexuality illegal bred a complex relationship between him and his country, his family, his friends, and himself. His poetry explores the depths of a young man’s journey and struggles, much like Dante being led through hell and back, but instead of being guided by the poet Virgil, Arinzechukwu’s guide is youth—with all of its pitfalls and missteps, naivety and wonder.

Amber Cantorna, the daughter of an executive at Focus on the Family, has come out as a lesbian in a new memoir. Focus on the Family is a well-known organization which aims to promote “traditional values.” Cantorna was cut off from her family after coming out in 2012; she has decided to write about her experiences in Refocusing My Family: Coming Out, Being Cast Out, and Discovering the True Love of God.