A Poem by H. Melt

A Poem by H. Melt 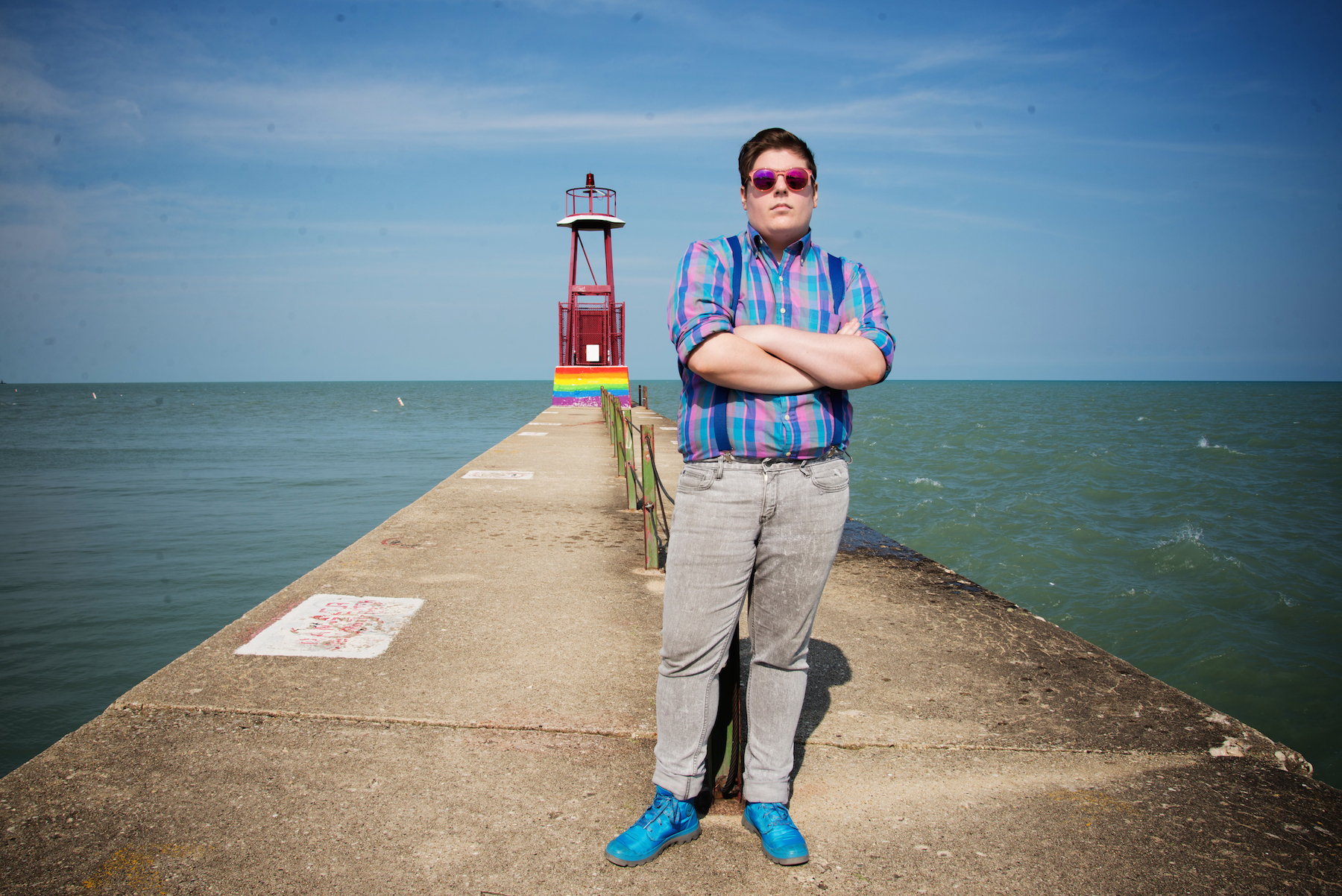 Where statues of Lou
and Sylvia dance
in the streets

Where no kids are
kicked out or run
away from home

Where no body
asks for ID or
our real names

Where every body
has a body they
believe in

Where we walk outside
in the daytime without
being harassed

Where we are taught
to love instead of kill
ourselves

H. MELT is a poet, artist, and educator whose work proudly celebrates Chicago’s queer and trans communities. Their writing has appeared many places including In These Times, The Offing, and Them, the first trans literary journal in the United States. They are the author of The Plural, The Blurring and editor of Subject to Change: Trans Poetry & Conversation. Lambda Literary awarded them the Judith A. Markowitz Award for Emerging LGBTQ Writers in 2017. They’ve also been named to Newcity’s Lit 50 list, as well as Windy City Times’ 30 under 30. H. Melt co-leads Queeriosity at Young Chicago Authors and works at Women & Children First, Chicago’s feminist bookstore. .