Watch This! ‘Something Like Summer’ Presented by NewFest and Lambda Literary

Watch This! ‘Something Like Summer’ Presented by NewFest and Lambda Literary 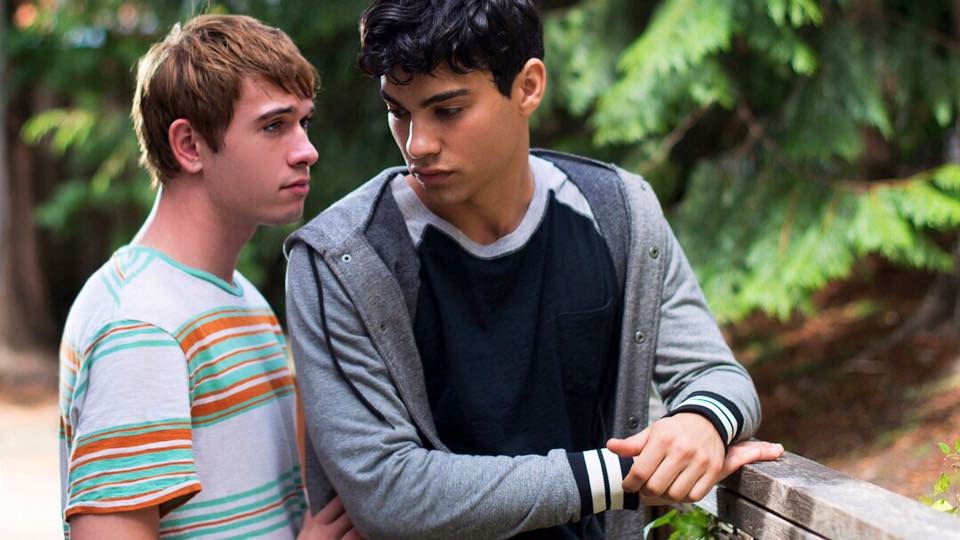 Lambda Literary is proud to announce that we will be co-presenting the film Something Like Summer with NewFest, as part of their 29th Annual LGBT Film Festival.

Based on the 2011 book by writer Jay Bell, Something Like Summer follows the romantic travails of openly gay theater geek Benjamin and his complicated relationship with the town jock. Spanning several years, this delightful tale charts the highs and lows of young love.

The film will be shown Sunday, October 22nd at 1:00 pm at the Cinépolis Chelsea in New York City.

For more information on the film and how to purchase a ticket, please visit the NewFest website. 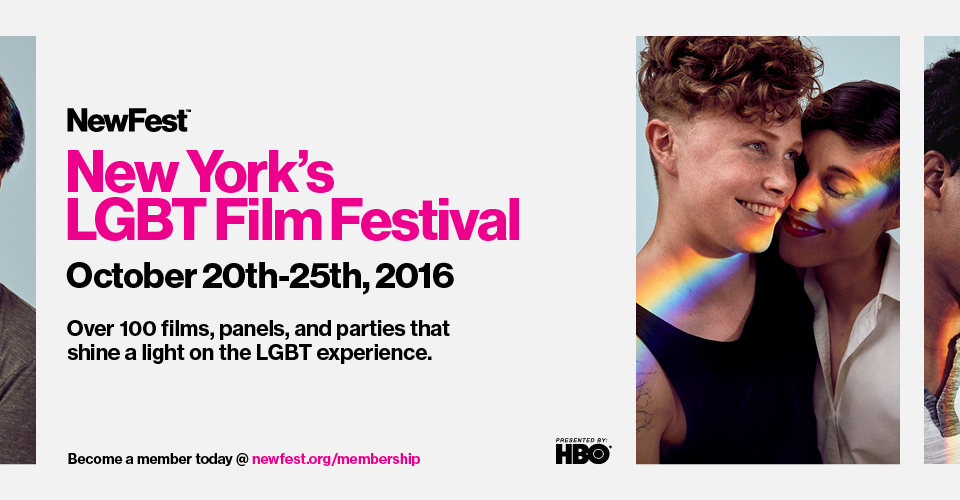