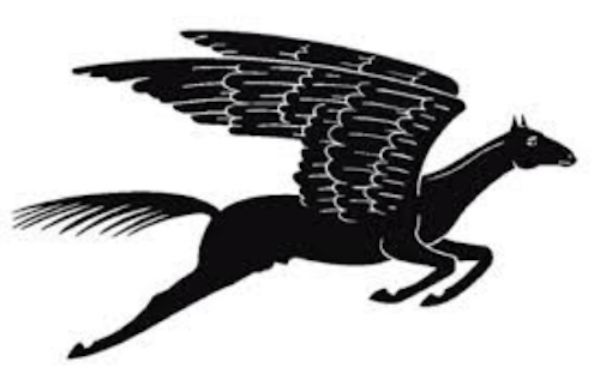 On October 17, 2017, VIDA: Women in the Literary Arts released their annual count, which tracked the representation of women and people of other identities in major literary publications in 2016. In order to create this count VIDA issued a survey out to 1,738 published writers and asked how they self-identify. 588 writers completed the survey. The count detailed the invisibility of gender non-conforming writers from many major literary publications. VIDA wrote, “In terms of publications that comprise the Larger Literary Landscape, it appears that non-binary writers were almost exclusively only given space to publish poetry in 2016.” The charts below are only a small selection of all the literary publishers that VIDA has counted. Yet, one recurring trend is visible: a lack of space for non-binary writers to publish. 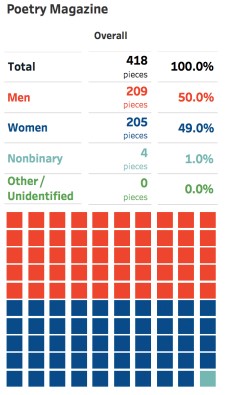 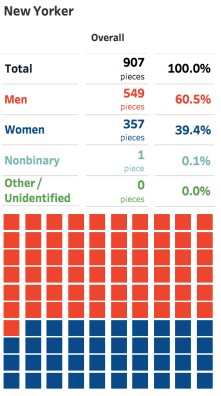 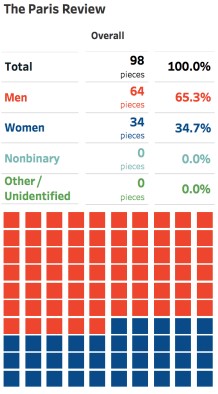 Poetry magazine, published by the Poetry Foundation, has a print distribution of approximately 26,000 readers and many more readers via poetryfoundation.org. According to the Poetry Foundation website, “Poetry was founded in Chicago by Harriet Monroe in 1912. The magazine has since been in continuous publication for more than 100 years, making it the oldest monthly magazine devoted to verse in the English language.” Needless to say, Poetry is well respected by many in the literary world, and this special issue for trans and gender non-conforming poets is a bold and necessary statement by the magazine’s Editor, Don Share. This special issue of Poetry will hopefully help bring more recognition, respect, and opportunity for trans and gender non-conforming poets, and open the door to their regular inclusion in issues of the magazine.

There will be an open call for submissions in March 2018 for the special issue, which will appear in Fall 2018, before Trans Day of Remembrance. Trans Day of Remembrance is an annual occurrence where the lives of people lost to anti-trans violence are memorialized and honored. This issue will hopefully be an homage to the trans and gender non-conforming individuals lost to violence, such as Ally Lee Steinfeld, a trans teenager who was brutally murdered in Missouri this September. This issue will also hopefully be a celebration of trans and gender non-conforming life and cause a shift in the current literary world that, at large, can do a better job with gender, racial, and other diversities in publishing (as further evidenced by the VIDA count).

I will be editing this project with Share’s assistance. As a non-binary latinx poet and editor, I am excited to showcase the powerful voices of gender non-conforming poets in the pages of Poetry. Please mark your calendars for the open call for submissions, which will posted on the Poetry Submittable page, in March 2018! We are excited about this major step in furthering the visibility of trans and gender non-conforming poets and lives.