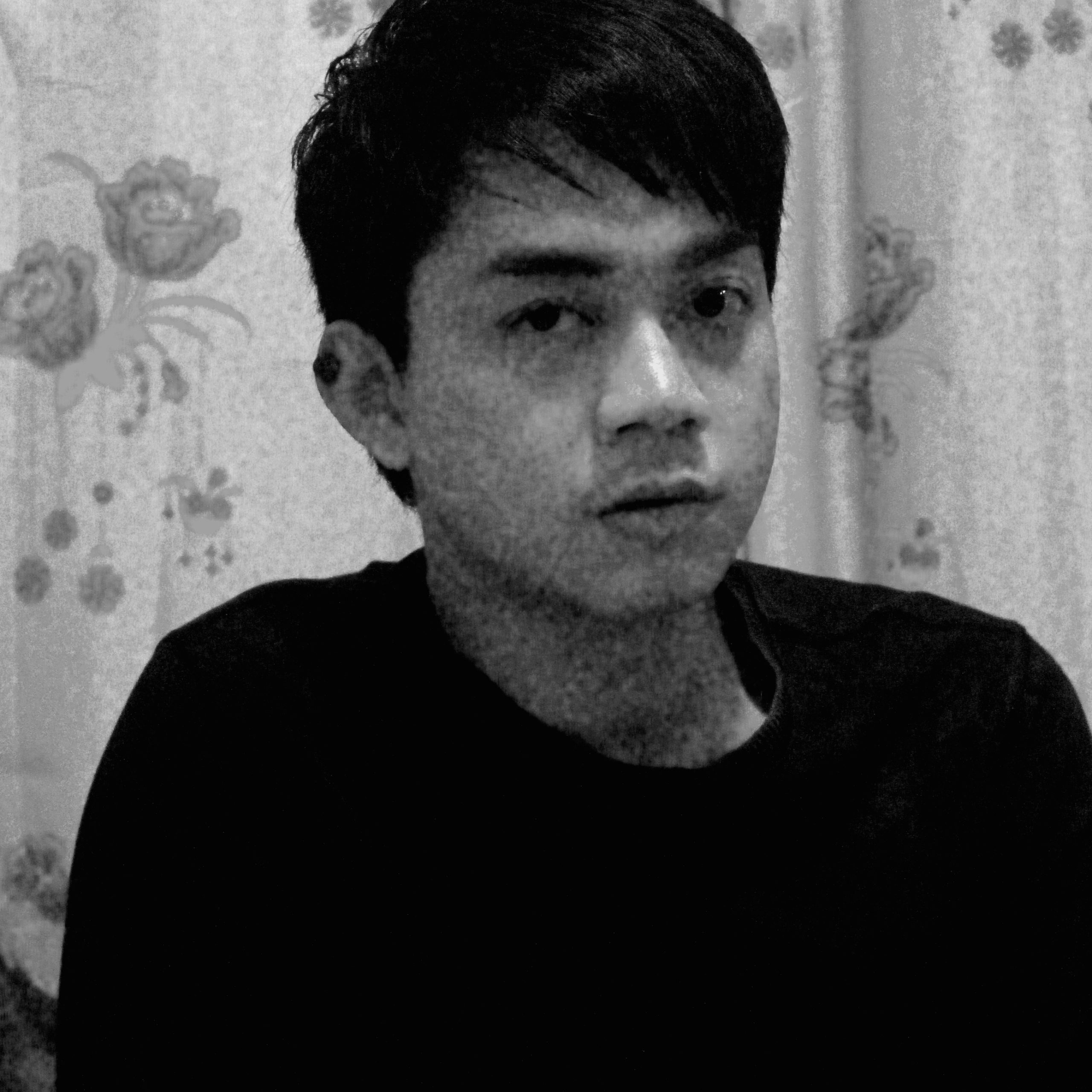 Before That Thing You Didn’t Want to Speak

B.B.P. HOSMILLO is a queer and anti-colonial writer from the Philippines. He is the author of Breed Me: a sentence without a subject / Phối giống tôi: một câu không chủ đề (AJAR Press, 2016) with Vietnamese translation by Hanoi-based poets Nhã Thuyên and Hải Yến. He is co-editing Indigenous Futurisms & Imagining the Decolonial with Raquel Salas Rivera and Sarah Clark. Anthologized in Bettering American Poetry 2015, his work is forthcoming in Prairie Schooner and Construction. He is the founder of Queer Southeast Asia: a literary journal of transgressive art, a poetry reader for BOAAT Journal, and occasionally a guest poetry editor for Cha: An Asian Literary Journal. He is currently the Associate Expert at the International Information and Networking Centre for Intangible Cultural Heritage in the Asia-Pacific Region under the auspices of UNESCO in Jeonju, South Korea.

Appreciations: Lilith Latini’s “Wolves” and Rickey Laurentiis’ “You Are Not Christ”
A Poem by Jen Levitt
A Look at 'Vetch' a Magazine for Trans Poetry and Poetics