‘We Were Witches’ by Ariel Gore

‘We Were Witches’ by Ariel Gore 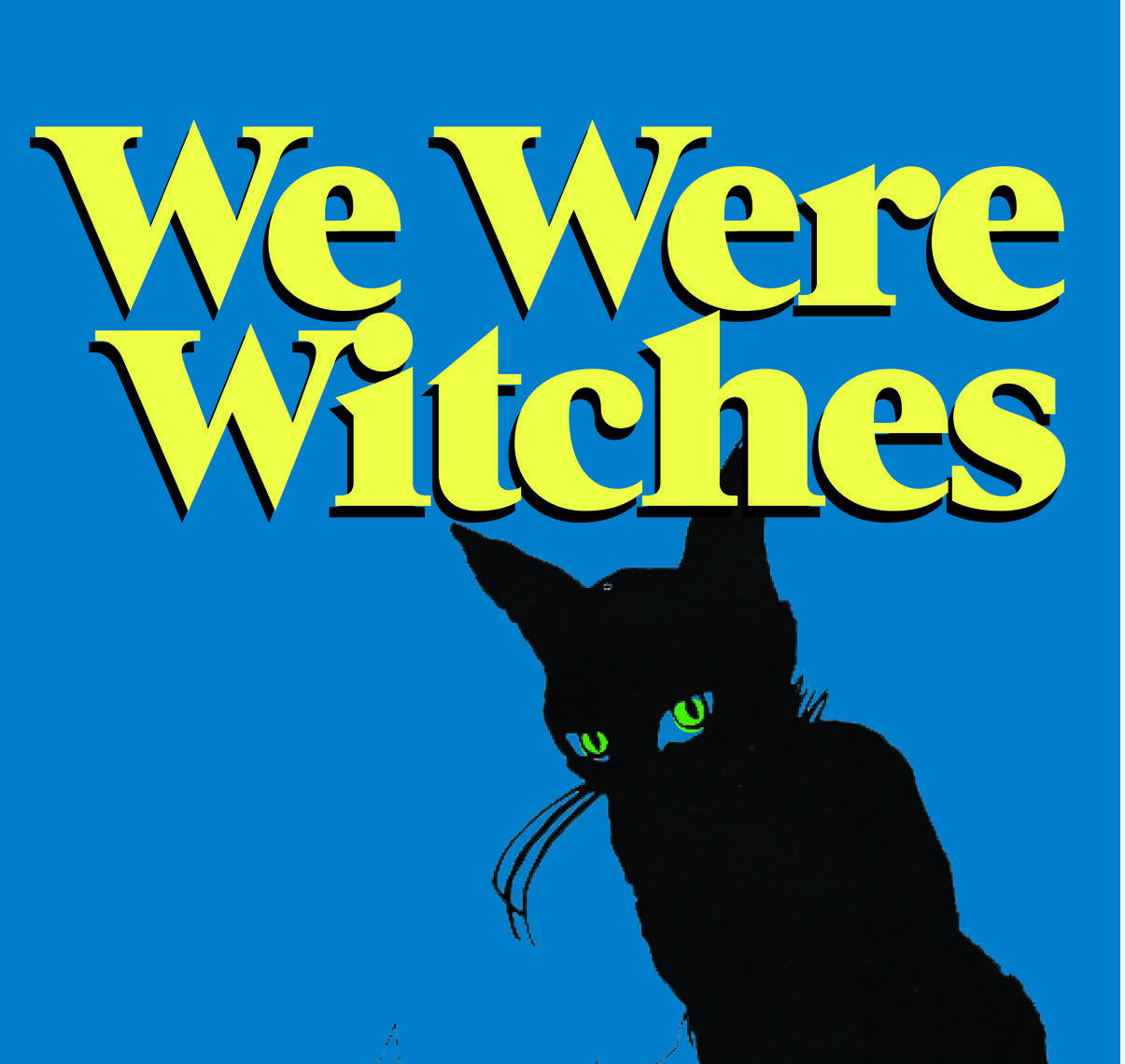 There’s an expected shape to every story—even one as culturally new as queer parenthood. One common arc goes something like this: when two queer people in their thirties love each other very much, they make the necessary medical appointments and bring forth a child. As important as this story line is to hear, it’s also politically convenient: how good it feels to demonstrate that we produce children who are better prepared-for and well-adjusted than any offspring of the finger-wagging religious right.

Ariel Gore has a different story to tell in her autobiographical novel We Were Witches, one that is partly about the stories we tell about lives like hers. The narrator, also named Ariel, has her first child at age 19 after running away from an abusive home. (Gore’s previous book, The End of Eve, chronicled her relationship with her monstrous and compelling artist mother.) She’s had an off-and-on girlfriend before her baby, but queer coming of age looks different when joining the cool San Francisco lesbians at their bars and writers’ groups requires scraping together money for a sitter.

Although Ariel will eventually graduate from college and discover her voice as a queer feminist writer, this is no neatly plotted story of triumph over adversity. Gore makes fun of Freytag’s pyramid with its central climax and tidy resolution: “Write what you know, my women’s lit professor kept saying, but what I knew wasn’t shaped like a story and now I was a sophomore and I needed to write an underground feminist classic.” She details her student loan debt down to the penny. She attends to both the magic and the mess that have shaped her.

About the magic: as the title suggests, there are spirit visitations, hexes, and horoscopes aplenty. Yet Gore’s eye is always sharp enough to note that sometimes the I Ching gives bad advice, or that a young mother might cast a protective spell around her baby one night and let her violent ex back into their apartment the next.

And even readers not well-traveled in mystical realms may recognize some of the spirits who visit Ariel. They include writers like Adrienne Rich and Susie Bright, who awaken desires and ambitions the larger culture can’t begin to imagine for her. The action starts at the end of the first Bush administration, when, Gore writes:

The voices of the men on the AM radio ranted fast about welfare queens and unfit mothers and all the ways our children would suffer, and the scarlet letter of my bad decisions seared itself into my skin like a brand, reminding me to feel dirty and afraid even when I’d woken up content, my breasts swelling with sustenance.

Still, Gore doesn’t boil all the story’s conflicts down to patriarchal oppression versus feminine creativity. In one provocative passage, she explores the way a mother’s role as maintainer of order can hinder the artist’s need to overturn it: “It’s not just that we haven’t had time or money, not just that we haven’t found childcare—though we haven’t—it’s that we’re having a hard time reconciling our double roles/double selves. Hider/exposurist. Safe-keeper/death-temptress. Mother/writer.”

When Ariel hears about a strike at Mills College after its board votes to enroll men, she suspects that her double self might fit right in. She decamps for Oakland, where Gore captures the flavor of 1990s womyn’s culture with warmth and humor. Ariel agrees to star in a mock lesbian wedding at a demonstration, only to find that her “wife” is a flinchy straight girl and the organizers have cast them precisely for their nonthreatening white femininity. Gore titles one chapter “White-Lady Feminism 101” and populates it with a single sentence: “Bring a mirror.”

But there’s also sustenance in a space where activist manifestos mention childcare, and where it’s possible to demonstrate the sexiness of campus consent policies with a cute classmate. “We are concerned that you are learning self-empowerment without self-preservation,” a spirit emissary tells Ariel at one point. The community she finds in Oakland helps her balance both.

“What I loved about all the feminist writers was that they made me feel that if something happened, that made it relevant,” Ariel enthuses early in her education. As much as We Were Witches wanders from the traditional novel form, it’s never just an assemblage of things that happened. Gore tells her story with such verve and wit I missed my train stop reading it. Then I rode and read a little further, pausing to glance up at the station names and at the several young mothers who shared my car, in love with their babies, immersed in their thoughts.

'The Dirt Riddles' by Michael Walsh
'Conflict Is Not Abuse: Overstating Harm, Community Responsibility, and the Duty of Repair' by Sarah...
'You Only Get Letters from Jail' by Jodi Angel