A Poem by Kyle Dacuyan

A Poem by Kyle Dacuyan 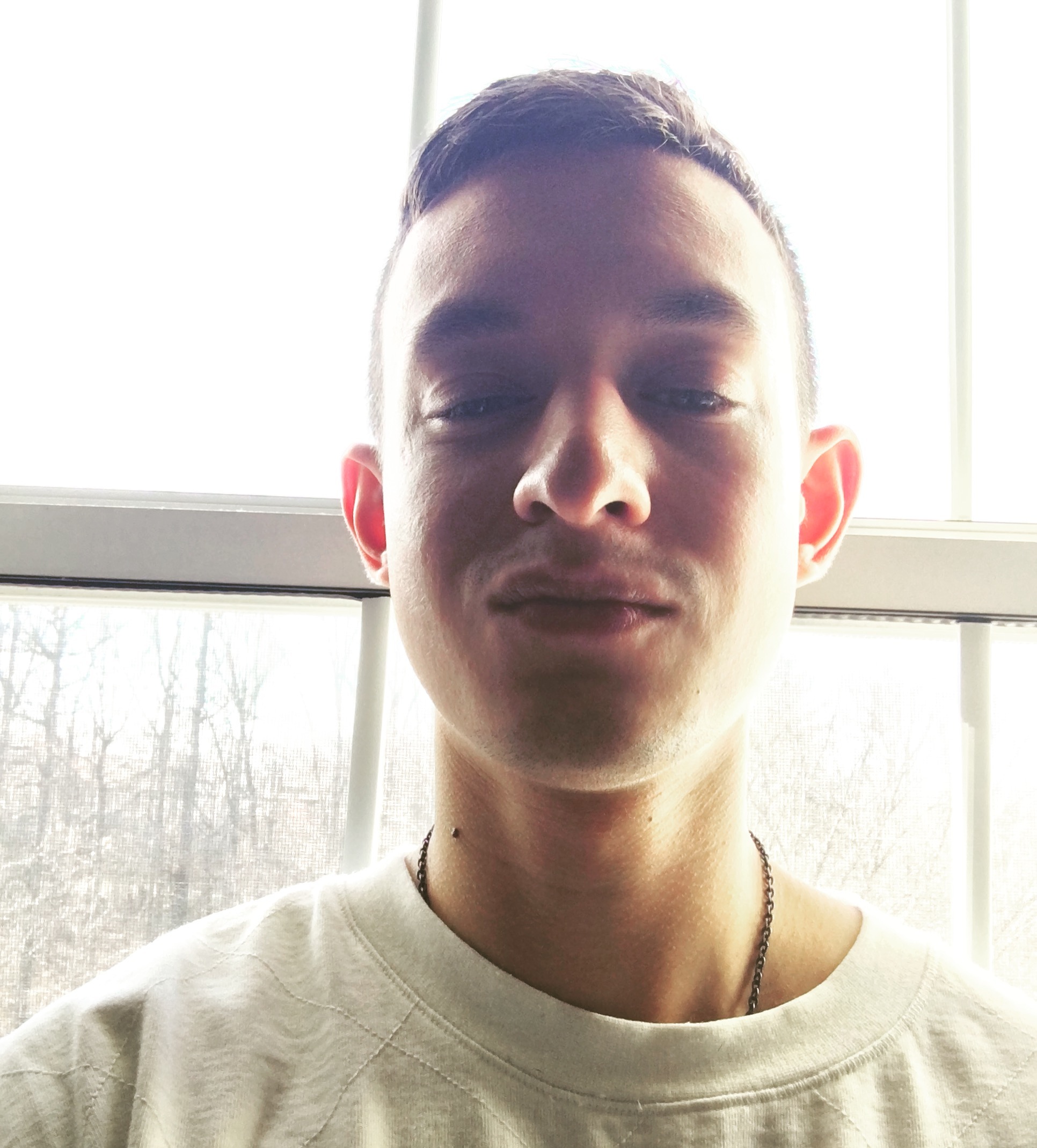 This week, a poem by Kyle Dacuyan.

The word deserve is very
catholic. The word consider—
from Latin sider—may once
have meant to look closely
at the stars. What we perceive
as stars are not themselves
celestial bodies but the visual
artifacts of those bodies hurtling
deeper into space. The galaxies
are leaving us. And have always
been. I consider beauty
wrapped up very much with
disappearance. You will always
need to take apart the telescope
and begin the long walk home.
Does gorgeousness ever
make you feel a twinge of
undeserving. I see. I would say
you should let that go but what’s
let got to do, got to do, got to
do with it. What’s let got to do
in a world fundamentally opposed
to your granting permission.
Here let me give you an example.
I was getting fucked once by a man
who insisted I yes sir him,
I was making what you might call
an edge of pleasure kind of sound,
and he pulled my ear to his mouth
and grunted like a jackal
You so horny huh. You so
horny. I will tell you not a word
fired through me. Not What or
Stop or No. I was like a struck bell
at the moment ringing passes into
silence. Hollow, metal, cold.
It revolts me to watch the foreign
language movie of this from
inside myself. And the subtitles
read: you should not have let
that happen. And do you know
I tell this story sometimes to friends,
they laugh and I laugh too,
because it is easier that way,
to let. A word which means also
bleeding freely. We have all
heard language that was not worth
its weight in silence. I cannot
believe we live in a country
whose military counts its death
toll in units we describe as
casualty and collateral. My father
comes from a country, an archipelago,
where land is built on top of water
and that is called a reclamation.
My father comes from a country
whose dictator for twenty years
was upheld by the country I now
live in. A man elected in 1965
with the campaign promise I will
make this nation great again.
I. Great. Again. You cannot unfilth
the words their history of casualty
and collateral. Great is a pendulum
hypnotizing people into bitter
and obedient armies of one.
Great are the monuments we fall
in line to build. Or so are told.
Though I do not consider monuments
such aspirational symbols. Here
I will give you an example.
In 1981 Imelda Marcos dreamt up
a palatial film center modeled on
the Parthenon with an accompanying
film festival she heralded the Cannes
of the East. It would, she believed,
lift the Philippines from its status
as a third world nation. But the Centre
could not hold. It was built on
reclamation which is to say water.
And the time table to make from nothing
something was an inconceivable
six months. Late in the construction,
the scaffolding collapsed. 169 men
drowned in the quick-dry cement.
There is footage of a builder half-buried
and alive singing Christmas songs
to keep from going into shock.
And because it was Christmas, and the
festival was scheduled for January,
and because the RSVPs from Hollywood
had already been collected, and because
Imelda had by this time selected
her gown of white peacock feathers,
her two-foot diamond necklace,
the body parts exposed were one night
hacked away. The concrete would go on.
The American entry would be Body Heat,
that forgettable erotic thriller where
Kathleen Turner drags William Hurt
by the dick around a Florida mansion
in the middle of a heat wave. It is fatal,
the desire to be American. I have seen
my father retreat each year more deeply
into silence, so afraid is he of his
own accent. What would it feel like
to feel like an American. What would
freedom from the expectation
of deference feel like. What would
it feel like to walk freely through
a party and not be the only anything
in a room. What would freedom
feel like. Or is it a word like permission
or greatness or safety, all the runaway
illusions we believe exist purely and truly
without witness in some worm-holed
heaven a universe over. I have to say
hole. That is a word I love and take
so much pride in. Perhaps because
I think it is the opposite of wall,
which is a word I hate. The hole is
what surrounds us, it is what I am
digging. I am digging a hole through
the center of the earth to the country
exactly opposite ours, to my father’s
motherland, a place twelve time zones
removed from America, where by our
day is night, where by our night
customer service calls are placed
to operators speaking an English
they are ashamed is broken, I am digging
through the reclamations, the luxury
condominiums, I am digging upward
into space, the constellations, the archer
and the lion, the crab and the bull,
I am digging through the myths and
origin stories, I am a light undarkable,
and I am turning silent now
for finally I approach a heaven
and must begin my listening.

KYLE DACUYAN’s recent poems appear or are forthcoming in DIAGRAM, Sixth Finch, and Best New Poets 2016. With the collective CITIZENS UNITED, he co-curates a cabaret series of poetry, drag, music, and other performance. He is also Senior Manager of Literary Outreach & Activism at PEN America. www.kyledacuyan.com

'Western Practice' by Stephen Motika
A Poem by torrin a. greathouse
A Poem by Avery M. Guess