A Poem by Jason Phoebe Rusch

A Poem by Jason Phoebe Rusch 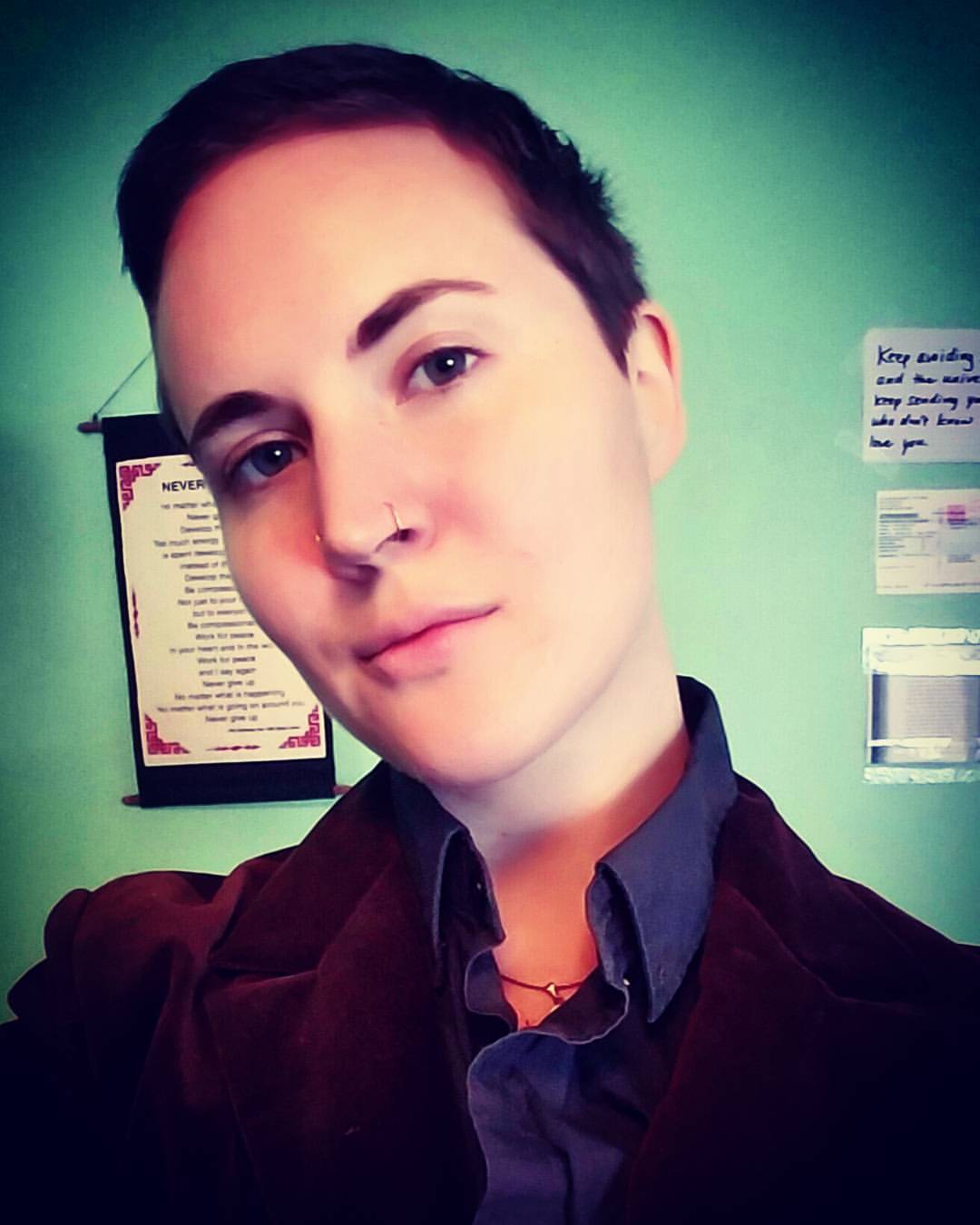 This week, a poem by Jason Phoebe Rusch.

I don’t want to put my face where a dick went,
she says, before she does. Only thinking
about it afterward do I realize I am allowed
to be hurt by this, even though I’ve been able
to hold hands in public, kiss on the street
and take it for granted. Maybe

we could have held hands too, if I
didn’t like dick so much. It’s hard to resist
the pull of who people think we are.
Or maybe I am who she assumed; she gave me
orgasms, I tried but gave her none, my novice
fingers like a teenage boy’s, searching
for something inside her like a prize.

JASON PHOEBE RUSCH’s writing has appeared or is forthcoming in The Rumpus, Cosmonauts Avenue and CCM’s A Shadow Map anthology, among others. He has an M.F.A. in fiction from University of Michigan’s Helen Zell Writing Program. His first book of poems, Two in One Flesh, will be available from Hobart’s SF/LD books in 2018. More of his work can be found online at www.jasonphoeberusch.com.

Kevin Coval, Quraysh Ali Lansana, and Nate Marshall: On the Queer Aspects of Hip Hop
Cheryl Clarke’s 'Living as a Lesbian': The Wherewithal to Tell It as It Is
Stacie Passon’s Debut Film ‘Concussion’ Explores the Loss of Passion in a Lesbian Relationship