‘The Disintegrations’ by Alistair McCartney

‘The Disintegrations’ by Alistair McCartney 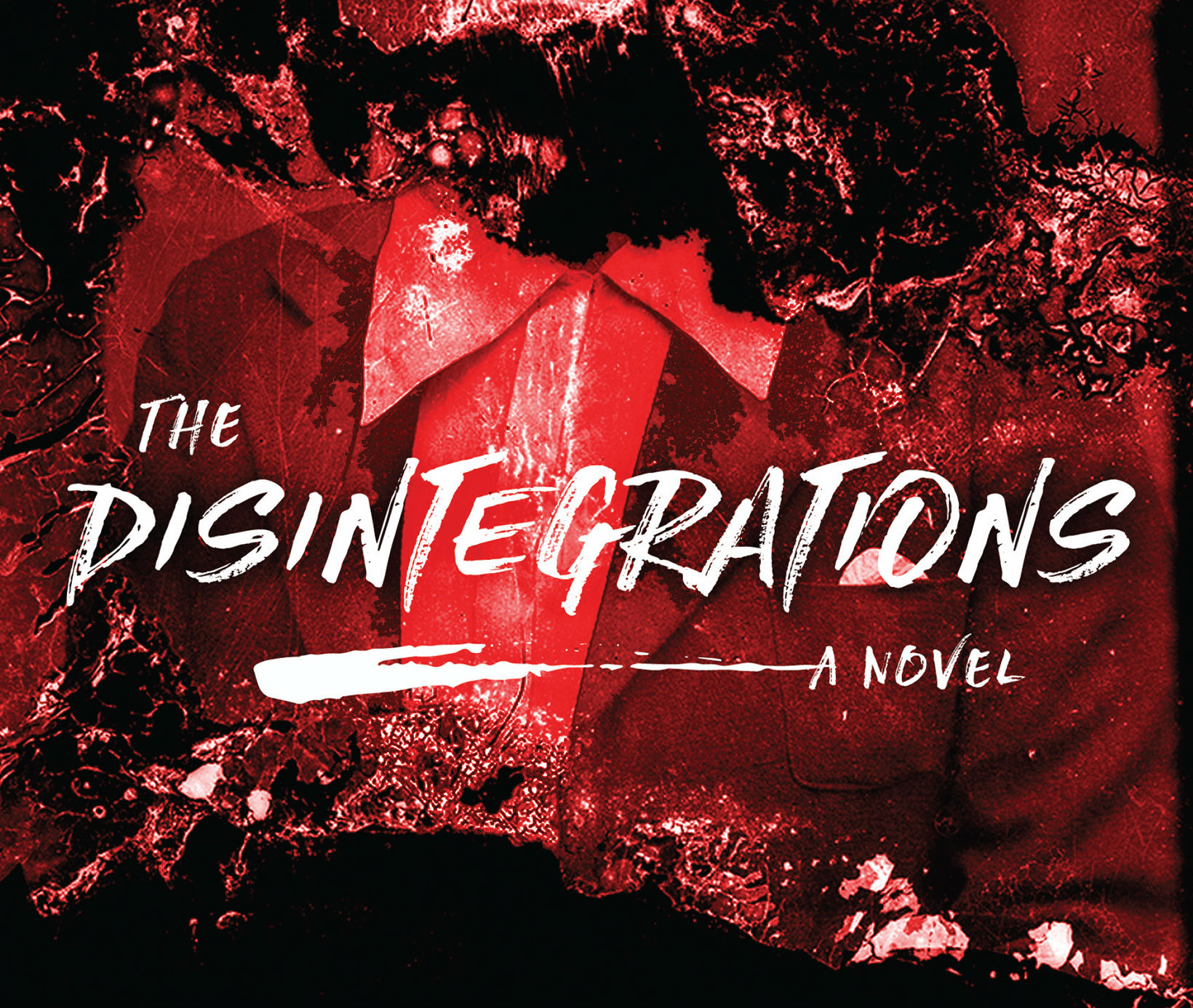 I’m not sure whether Alistair McCartney’s The Disintegrations is really a novel, but that doesn’t mean you shouldn’t you read it. You should read it because it’s an engaging, enigmatic meditation on death that’s both conversational and humorous, both academic and (if you’ll pardon the pun) deadly serious. You should read The Disintegrations because it’s McCartney’s second book, and already the author can keep a lot of balls in the air, philosophically exploring the quality of death at the same time that he quantifies it. By logical, almost mathematical means, Alistair McCartney even arrives at something like an estimate of the value of death.

“Do you want to know something?” the narrator, who is also named Alistair McCartney, begins. “I’m almost 40 years old and I don’t know anyone who has died.” He then immediately embarks on an account of all the people he’s known who’ve died, however remote such people may be from his own daily life. The meditation is made even more quirky by the circumstances of McCartney’s day-job: the college he teaches at directly neighbors a cemetery. McCartney supplements his accounts of people who’ve died with accounts of his frequent and meditative visits to the cemetery. He also shares some general research on death: “Most humans use the Internet to interact with the living. I prefer to use it to connect with the dead.”

The first person who McCartney knows who died was his paternal grandmother. She once paid a visit to McCartney’s boyhood home in Australia. McCartney doesn’t recall her being “especially warm”—and then there was her nearness to death. “You know how when you’re a kid, there’s something suspicious about old people, their skins, the way they smell?” McCartney queries. “I think it comes down to this: all old people are foreign, because they’re closer to death.” Besides such existential speculations, grandma McCartney’s visit also gives McCartney the chance to tell us more about his family, which is to say more about himself:

“Every two years, my father goes to Scotland and visits his mother [i.e., her grave], but he has never mentioned her again.”

“If he’s not careful, he’ll take all his real feelings with him to the grave.

Next up is Robert, a drug-addicted restaurant co-worker who overdoses in Los Angeles. McCartney attends the young Robert’s memorial and, recording it, he displays his entertaining penchant for wryly categorizing every aspect of death:

Memorials are odd occasions: people talking solemnly, laughing warily. At least at a funeral there is something to see, a corpse, or its reduction, even a casket; something material.

There was sadness floating around the room, but there was an undertow of …excitement, the thrill, the flutter that accompanies the self-destruction of a fucked-up young man.

I would venture that a family plot is the equivalent of a single-family house; a crypt in the mausoleum is the counterpart of a condo or a nice apartment; while a crematory niche is obviously a small studio.

The cemetery is a final resting place of luminaries like Rita Hayworth, Lawrence Welk, and Bela Lugosi. Regarding Lugosi, McCartney recounts how as a young soldier in the Hungarian army, Lugosi hid in a grave and played dead—he claimed this is how he learned to act. “Morbid trivia,” indeed.

The real Alistair McCartney, a professor, was born in Australia in 1971, coincidentally making him about the same age, nationality and occupation as the presumably fictional Alistair McCartney. But it’s not these and other autobiographical overlays that lead to me to doubt whether The Disintegrations is a novel or whether, indeed, it’s simply a highly excellent piece of creative writing. No, I raise doubts because I think that McCartney is at his best when he writes analytically from the quirky point of view of a death-obsessed solipsist. McCartney himself confesses that “More than anything, it would be pitiful to die and be nameless.” “The terms eminent and obscure,” he further muses, “are as interchangeable as the terms life and death.” McCartney, in other words, may be as reserved as grandma McCartney, but he is more worldly, more ambitious, he wants to be eminent, remembered. No surprise here. That’s what all writers want, even when wanting immortality means discounting the realities of nuclear war or some other kind of apocalypse.

When, on the other hand, McCartney intimately, emotionally, addresses the reader as “you,” the gesture doesn’t ring true. McCartney’s already admitted to his anti-social foibles, so his rapprochement toward the reader—the “you”—comes across as forced or hollow. (E.g., “I’m still pretty reserved. I don’t know what’s got me talking to you.”) There is a chapter in which McCartney cruises a young man in the cemetery and almost has sex with him. At the last moment, however, McCartney panics and proves a cock-teaser. The young man—we’re lead to suspect—may have been Death himself. The “you”—the reader—who McCartney addresses more and more as the book progresses, may even be Death. “You remind me of someone whose name is, as the saying goes, on the tip of my tongue.” All this is fun, but not as interesting as when McCartney analytically suggests that the writer’s work of recording ever-fleeting reality is like competing with death. Trying to describe a neighbor who died of cancer, for instance, he notes: “The more I try to describe her, to present her likeness, the more I try to portray anyone, especially the people who’ve gone, the more they slip out of my grasp.”

McCartney, by the way, is the husband of performance artist Tim Miller. Miller is not left out of the narrative. But the recording of their ups and downs as lovers is dropped after a while, further supporting the idea that this excellent book isn’t really a novel. Some readers will recall that Miller’s performance pieces have sometimes involved AIDS and AIDS activism. McCartney only briefly mentions AIDS; I’d call it post-AIDS, but we all know AIDS and AIDS-related death is still around. And in a way, that’s one of McCartney’s points: “There are only so many ways to be born. But when it comes to death, God is at his most imaginative; death is where he gets creative.”

"The Beatrix Gates" by Rachel Pollack
'The River in Winter' by Matt Dean
Appreciations: Cheryl Clarke's "in this hostile corridor"