Edmund White and James Franco in Conversation, Chelsea Manning Hits the Town, and Other LGBT News

Edmund White and James Franco in Conversation, Chelsea Manning Hits the Town, and Other LGBT News 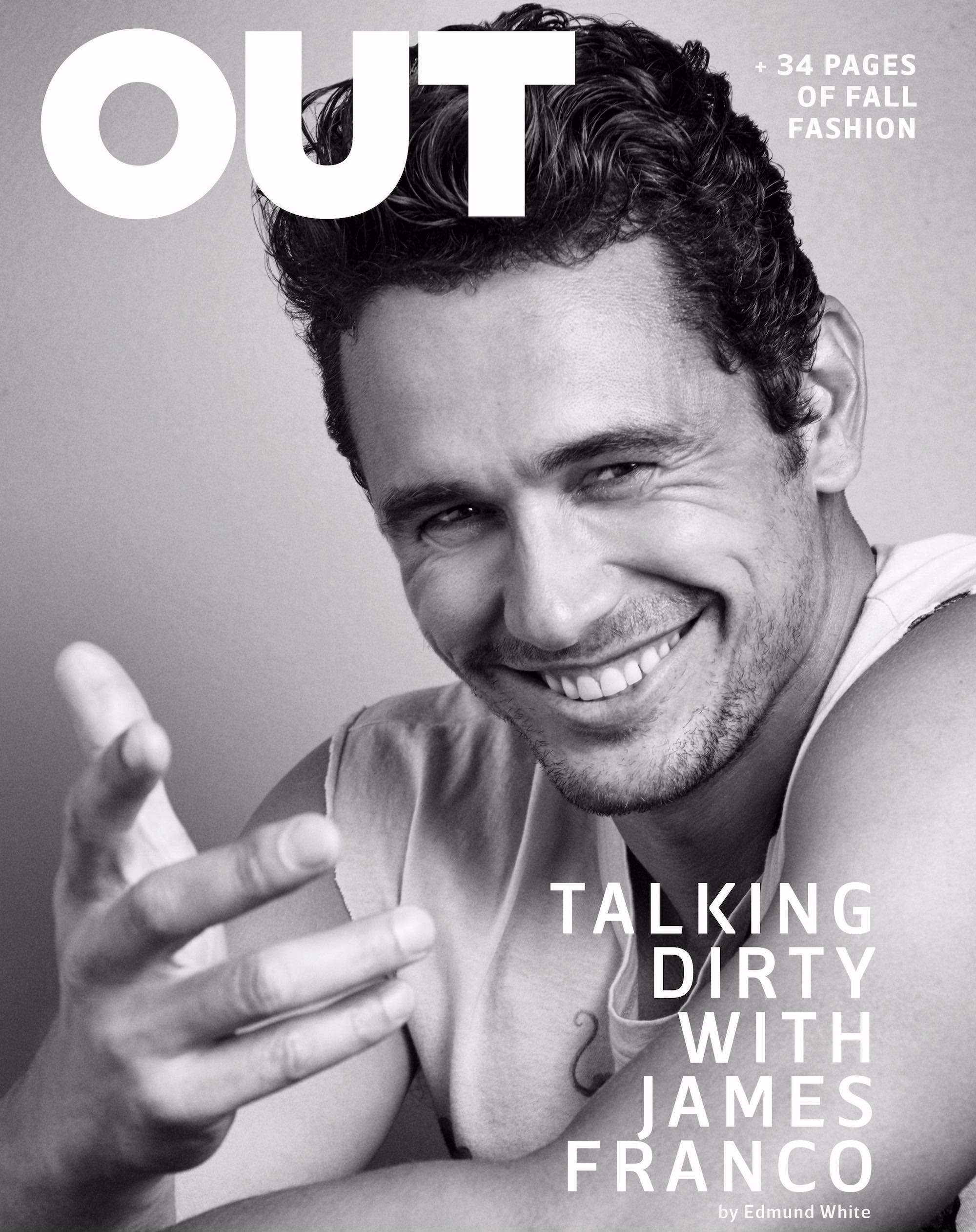 Among the famous faces that were at the Lambda Literary Awards after party, Chelsea Manning made possibly the biggest stir. Vogue chronicled the night and the days that have followed Mannings release from prison. And as the title states, now she is focusing on herself.

After she was used as a prop for transphobic comments made in the name of comedy, Janet Mock penned an essay for Allure in defense of trans women everywhere:

We must navigate difficult conversations about desire and identity, about the fact that trans girls exist, and for as long as we’ve existed we’ve been desired by men (including high-profile ones who won’t ever own their desires) who are not working toward gaining the tools to deal with their attraction. And just so we are clear: Just because you find me and my sisters attractive does not mean we desire you.

Still looking for some beach reads before summer leaves us? Check out this list of 18 Fiction Books to Read at the Beach, as Chosen by Authors.

Similarly, if you are need of some new listening material, may I recommend Gay Pulp? It is a podcast in which pulp-fanatic Robert Maril reads vintage gay pulp novels chapter by chapter. Maril explains the inspiration for the podcast and his mission to help us understand the history of gay life.

In Signature Reads, Tom Blunt explores the LGBTQ themes in Stephen King’s It with its themes of the invisibility of victimhood.

Matthew Gallaway was interviewed by The Rumpus about his latest works, faith, gods, and of course sex:

This goes back to the idea that gay sex is a political act. In the book, I talk about how gay sex threatens men in particular. And by gay sex I mean anal fucking. Men are raised in this country to detest it and think that it’s just the worst thing possible, and I wanted to challenge that in a very explicit way and talk about how there is a correlation between physical penetration and psychological penetration. That, I think, it’s kind of an awesome thing, and I think that’s, again, something that makes obviously sense to probably every single woman on the planet. Maybe not so much to, men.

Places has released a series of entitled “Poems as Maps,” curated by Taiyon J. Coleman and featuring works by 13 poets–including Andrea Jenkins, Ocean Vuong, and Nikky Finney–that reveal how we can use poems to find our way in the world, to locate ourselves in relation to others, to measure distance and record change.

Actor Kevin Spacey will star as Gore Vidal in a new biopic which began filming recently in Italy.

JF: Yeah, I remember in writing classes talking about sex scenes, and it seems like, generally speaking, if you lean too heavily on physical descriptions of sex it’s just supermarket romance fiction. To go into people’s heads and the actual experience of sex is much more of a deeper examination of what it feels like.

EW: That’s the main thing that fiction can do that no other art form can.

JF: Exactly, exactly. The fluidity between the outer world and the inner world.

EW: Exactly. No other art form writes about your thoughts, which is where we live—we live inside our heads.

Author Martin Wilson was interviewed by Entertainment Weekly about his new book, We Now Return to Regular Life, a novel about an abducted teenager.

'Kiss Me Again, Paris,' or: How Many Drafts Does it Take to Change a Light Bulb?
3rd Annual Lambda LitFest Brings a Week of Queer Literature to the Community
'Lena' by Cassie Pruyn