A Poem by Andrew McMillan

A Poem by Andrew McMillan 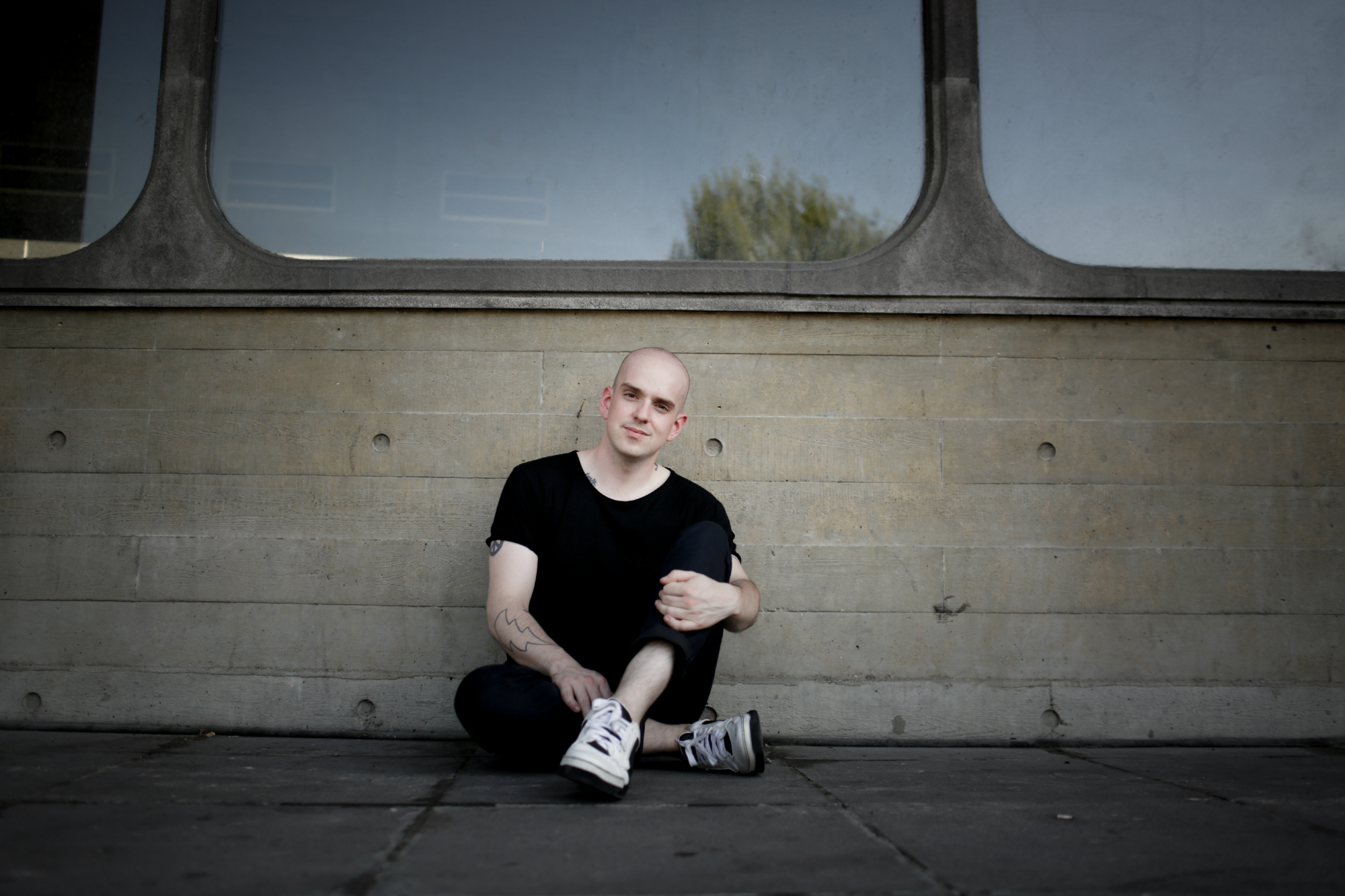 This week, a poem by Andrew McMillan.

as he takes a gym bag bigger than his torso
from the luggage rack     oh to be that young again!
to have a body not yet dragged and creased by age
to be as slight and brief of flesh   to be a man

ANDREW McMILLAN was born in South Yorkshire, England, in 1988. His debut collection physical was published by Jonathan Cape in 2015. It was the first ever poetry collection to win The Guardian First Book Award; it also won a Somerset Maugham Award, an Eric Gregory Award and the Fenton Aldeburgh First Collection Prize. It was shortlisted for numerous others including The International Dylan Thomas Prize, the Costa Poetry Award and the Sunday Times Young Writer of the Year. Most recently physical has been translated into Norwegian and published by Aschehoug. He lives in Manchester, England where he lectures at MMU.

Stephen S. Mills: Sex, Identity and Self
Read an Excerpt from Max Steele's Nightlife-Themed Zine 'Door Girls'
Editor Anna deVries on Promoting Overlooked Voices and Being Out in the Publishing World