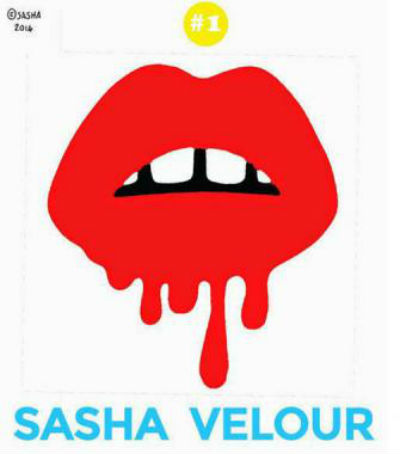 Do you love the site of a packed bookshelf? Check out these famous personal libraries.

While everyone has been talking about the end of this season of Ru Paul’s Drag Race, there has been much discussion of this year’s winner Sasha Velour. What many people do not know is that she is also a comic book creator. 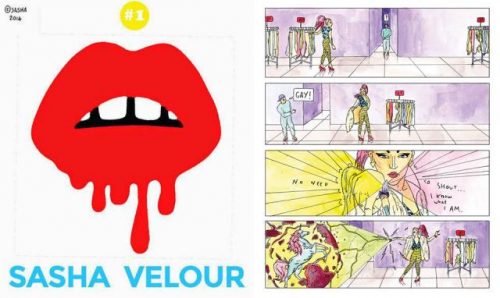 Do you love the site of a packed bookshelf? Check out these famous personal libraries.

To all the podcast fans out there, Scholastic has released a special episode of their Scholastic Reads podcast for Pride month. This episode features Bill Konigsberg, author of Honestly Ben which is the sequel to his book Openly Straight. You can listen online here.

Many New Yorkers may be familiar with the Jeremiah’s Vanishing New York blog, written by “Jeremiah Moss” which discusses NYC’s hypergentrification. Griffin Hansbury, a 46-year-old transman, came forward as the author of the blog ahead of the publication of his new book.

This month in Lithub, Victoria Redel recounted her experiences working as an assistant for poet Adrienne Rich in 1980:

Now, unbelievably, I lived down the street from this contemporary genius, my genius. Rich’s home was red brick, stately, one of the older houses on the town green. I took to walking by in the hope of seeing her curved over a desk in what was her study. I almost couldn’t bear looking, like looking directly into what Emily Dickinson called the “white heat.” I’d glance to see her framed in the long front windows of the study. Her dark head bent. She was thinking! She was composing! The “unanointed” white heat of imagination! My whole body pounded with exclamation.

Do you love the sight of a packed bookshelf? Check out these famous personal libraries.

TV producer Ryan Murphy has allegedly acquired the rights to The Boys in the Band with the hopes of bringing the classic to Broadway. He hopes to bring it to the stage to coincide with the 50th anniversary of the original show.

Lambda Literary Award winning author Nicole Dennis-Benn was interviewed for the PEN Ten about her work and writing process.

The Guardian asked an assortment of LGBTQ authors about the books that helped them come out.

Andrew Durbin: On His New Book ‘Mature Themes,’ the Power and Uselessness of Love, and the Joys of t...
Poet Essex Hemphill Inspires New Documentary
‘Christodora’ by Tim Murphy