‘Pages for Her’ by Sylvia Brownrigg

‘Pages for Her’ by Sylvia Brownrigg 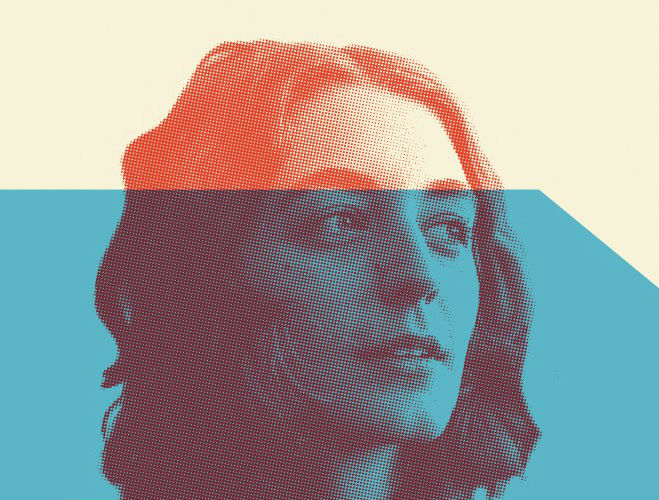 What ever happened to your first love? And what would happen to you if you were to see them again?

Fans of Sylvia Brownrigg’s Pages for You may be eager to know what happened to Flannery and Anne since their affair ended as quickly as it started during Flannery’s freshman year of college. The follow up novel, Pages for Her, reunites us with Anne and Flannery in their older, wiser years. We find Flannery and Anne twenty years after their romance. They’ve barely spoken in the past two decades and have both been invited to a panel on “women writers writing the world” in New Haven, where they eagerly anticipate seeing each other again.

The 2002 Lambda Literary Award-winning romance novel is now a beloved work of lesbian literature, and part of a renaissance of coming-of-age lesbian romance stories featuring a teacher-student relationship. (Other examples that come to mind are Bloomington and Loving Annabelle, both of which came out after Pages for You.) Its significance to the canon and large fan following made the publication of Pages for Her a much anticipated literary event.

Since their romance ended, Flannery has become a semi-successful memoirist whose second novel flopped. Much to her surprise, she married a male artist after becoming pregnant. She describes the love she’s found for her daughter, Willa, as the closest thing to the love she’s experienced since Anne, but her marriage to Charles frequently leaves her lonely.

Anne has traveled the world, childless, and is recently single after ending her partnership with Jasper–the same man who ultimately pulled her away from Flannery years prior. She, too, has found professional success as a writer and professor, but feels regret after losing Jasper to a younger woman who wanted children.

The novel cannily examines what happens when the life you have is not what you pictured in your teens or twenties, and how our formative experiences take on new meaning with the passage of time. The women’s reunion prompts one of the book’s most poignant moments: Flannery’s realization that, in her absence, Anne has taken on ethereal meaning. Flannery knows that as a teen, she put Anne on a pedestal; now that they’re both adults, she views her as human. Her relationship with Anne shaped her both understanding of love and her own identity as a lover.

We don’t see Anne and Flannery meet in New Haven until two-thirds of the way into the novel. While the steaminess we’re promised is ultimately delivered, their reconciliation is abbreviated. While the reader is provided an interestingly thorough accounting of Flannery and Anne’s past twenty years, their promised reunion is short.

While readers may wish the characters had more time together, those who are curious to know what has happened to the ex-lovers will not be disappointed. Instead of a “we will meet again” narrative, this novel is a thoughtful examination of the passage of time and how romantic relationships, both past and present, warp and sustain us.

‘The Kissing Booth Girl and Other Stories’ by A.C. Wise
'Salvation Army' by Abdellah Taïa
'Enfermario' by Gabriela Torres Olivares