‘Listening to the Dead’ by George Seaton

‘Listening to the Dead’ by George Seaton 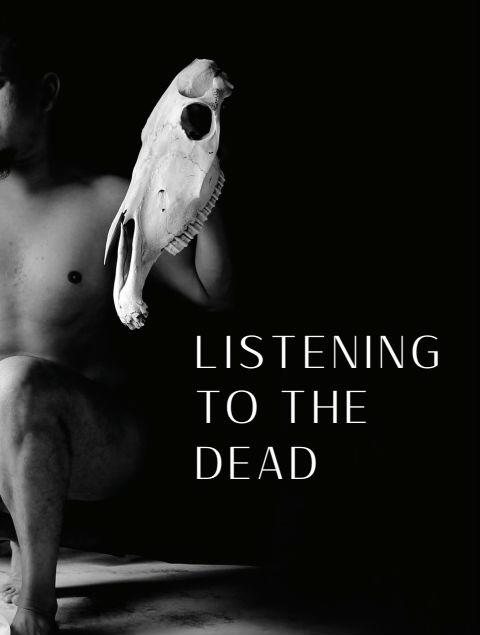 It is said that dead men tell no tales. Ordinarily this may be true, but Jack Dolan, a former homicide detective with the Denver Police Department, has an uncanny ability to hear what they say. He discovered this unusual talent as a rookie police officer. His veteran partner taught him how to listen to the dead in order to solve the mysteries surrounding their murders. So when Jack discovers the bodies of two brutally beaten young men while horseback riding near his mountain cabin, he invokes his power and hears the words, Just a game, at first, and, Thought we were friends.

Even though he is now retired, Jack can’t just leave this case to the local sheriff’s department.  He teams up with Tess Shinab, a Ute Indian with the same uncanny ability, and Michael Day, formerly of the DPD but now with the Colorado Bureau of Investigation, who also happens to be his former lover. As Jack and Michael painstakingly uncover the web of secrets surrounding the men directly and indirectly involved with this heinous crime, they slowly disclose their own secrets. And Jack and Michael have kept a lot of secrets—not just Jack’s strange talent or their secret affair, but secrets from each other about their lives before and after they joined the DPD.

In addition to the mystery, Listening to the Dead also contains a romantic subplot, where the two men renew their long dormant relationship. Readers expecting a quick resolution to either the murder mystery or the romance will be surprised at the unhurried pace of both stories—in fact, no resolution is guaranteed for either one.

Even with the aid of his ability, Jack spends most of the winter chasing dead ends; and neither Jack nor Michael is in any hurry to take their relationship beyond friendship. Both men have accumulated a lifetime’s worth of emotional baggage. Michael, while tempted by the relaxed pace of Jack’s retired life, is uncertain whether he could adjust to living in a rural environment. The novel withholds the resolution of both plots until the very end.

The mystical element is only one of the atypical aspects this novel, and not even the most radical. Seaton’s choice of an older gay man—two older gay men, for that matter—as protagonists certainly merits mention: retirees seldom get to be leads, romantic or otherwise. Moreover, while both men seem eager to resume their friendship, they feel less compelled to consummate their relationship sexually. So many novels about gay men—or any men—seldom focus on their friendships, instead privileging romantic liaisons over all other types of relationships.

This novel portrays the familiar, comfortable relationship between two men who understand each other because of similar life experiences, and especially shared work experiences. Despite the quasi-mystical premise of the novel, in many ways Listening to the Dead speaks more truthfully about police work and men’s relationships than some crime and romance novels that purport to do just that.