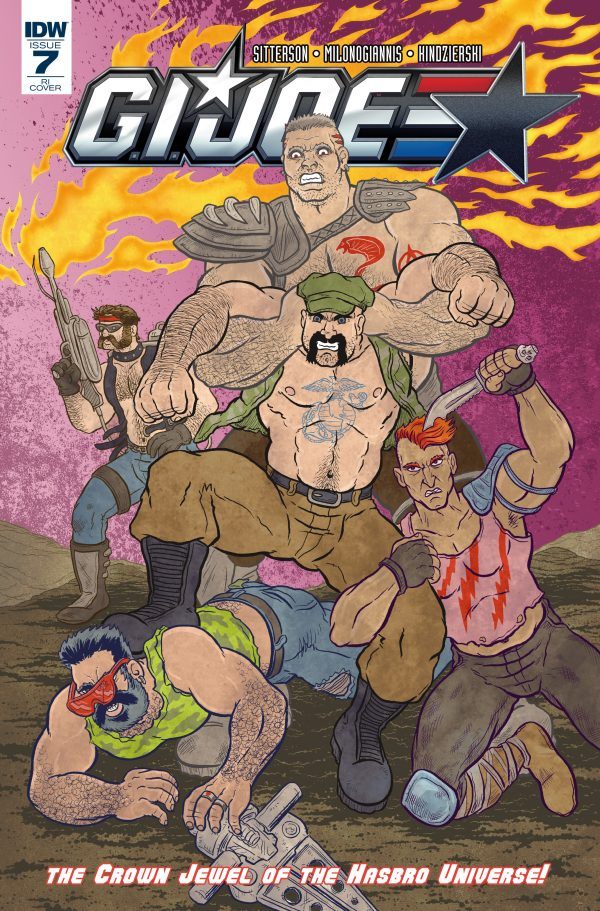 This week in LGBT literary news…

IDW is releasing a variant cover, of the homoerotic variety, of their  G.I. Joe comic.. They even brought in Lambda Award winning artist Ed Luce to design it. 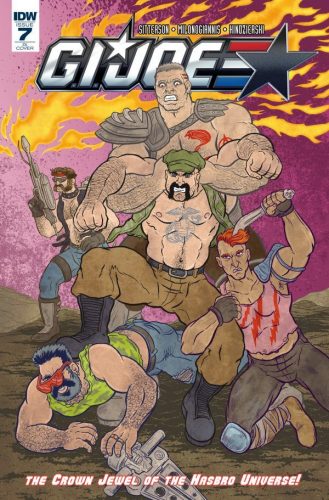 If you are searching for a new book to read, consider one of these books by LGBTQ authors from countries where it is illegal to be gay.

Transgender cartoonist Sophie Labelle’s webcomic, Assigned Male, was hacked by alt-right trolls and filled with hate-filled memes. Unfortunately, the site remains down but the comic continues to be posted on her tumblr. 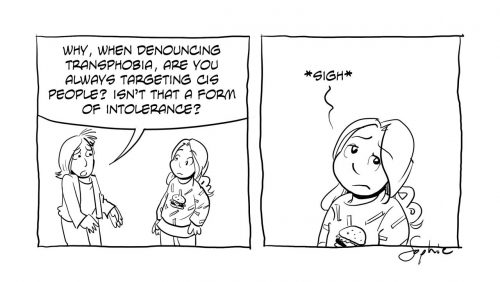 On a more uplifting note, historians are debating if theses nudes belonged to poet Walt Whitman. What do you think? There is something nice about knowing people could be discussing your nudes over 140 years after you take them.

Garrard Conley’s Boy Erased is being turned into a movie written by Joel Edgerton. It has not yet been announced who will pick up the film, but streaming services like Hulu and Netflix are bidding.

Laura Erickson-Schroth and Laura A. Jacobs were interviewed by OUT about their new book, You’re in the Wrong Bathroom! And 20 Other Myths and Misconceptions About Transgender and Gender-Nonconforming People.

Though she spent most of her childhood in the Boston area, Sindu said that it was not until her family moved to South Dakota during her later high school years that she really began thinking of what it meant to be different. “In Massachusetts, I didn’t really feel my skin overtly,” she said of racism. “In South Dakota, it was out in the open. I used this experience to shape how [my character] Lucky feels about her body.” Those feelings of otherness and the need to find community would grow when Sindu headed to college in Nebraska. “What the Midwest did was radicalize me. It was easy to be complacent in liberal Massachusetts and then I realized how tenuous it all is,” she said. “Nebraska in 2005, when I moved to college, was very homophobic and very transphobic. But at the same time, there was this sense of radical acceptance within Nebraska’s queer and activist community that I had never felt before.”

Rudy Kikel, the poet, passed away on May 23rd. Rest in power.

Writer David Sedaris discusses how he “went from working as an elf in Macy’s to becoming ‘the American Alan Bennett.’”