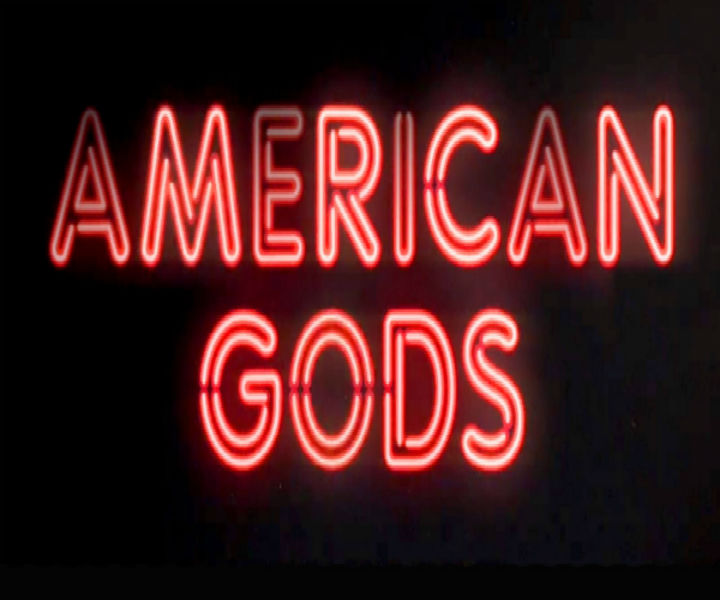 This week in LGBTQ+ news…

Neil Gaiman’s innovative novel, American Gods, written nearly two decades ago, has recently been adapted into a popular Starz television series. Part of the reason for its popularity, in addition to diverse representation and a blend of modern and fantastical mythology, is its amazing queer representation. Its depiction of sensuality between two queer Arabic men, a pair consisting of a mortal man and an immortal jinn, is being lauded for its frankness and bold aesthetics. Mousa Kraish, one of the actors who had engaged in this iconic scene, had this to say on the subject:

“This was my first time seeing it complete, and it was beautiful and everything that I expected it to be… but sex scene aside, just seeing two Middle Eastern men represented in that way, with humor and love and joy…it’s taken me eleven years to get to that,” said a visibly emotional Kraish. “And I want to see more of that.”

Recently, yours truly had conducted an interview on ComicsVerse with E.K. Weaver, author of the Lambda award winning graphic novel, The Less Than Epic Adventures of TJ and Amal. In the interview, Weaver discussed her creative inspirations, artistic process, and the messages she hopes readers will take away from her work:

I didn’t consciously put any message or moral into the story, but I do hope that it can touch someone’s heart or help them feel less alone during a rough time. Maybe something along the lines of “love isn’t perfect and people aren’t perfect, and that’s okay?”

Speaking of queer graphic novels, LGBTQ Nation pointed out the radical shift in the reception of queer comics from subculture to mainstream, using Alison Bechdel’s award-winning career as an illustration.

In other news, Autostraddle complied a list of recommended books featuring Queer Asian and Pacific Islander women. Casey, the author of the article, wrote, “I’m excited to introduce these books with API queer women, both for API queer women looking for mirrors of their identities and experiences and for other readers who can look through a window into different queer lives.”

Los Angeles Review of Books writer, Alyssa Ourseler, interviewed poet, Arisa White, on the importance of queer black female representation, and her most recent poetry book, You’re the Most Beautiful Thing That Happened. In the interview, Arisa White states:

Sometimes you have these moments where your brain gets decolonized, like, “Huh, why is the white male universal?” I am just as universal, looking at the world — the trafficking of women, the trafficking of black bodies — I am situated in a universal narrative. I am here, I am on this planet. I don’t have to constrict myself or negate my experiences.

LAWeekly profiled LA based artist Maggie West on her new upcoming book, 23. Rather than featuring the standard mode of nude photography, i.e. white and cisgender, the book focuses on 23 cisgender and transgender individuals from a variety of backgrounds and professions.

The full list of nominees for the 2017 Tony Awards have been announced.

I mean I have a twisted sense of humor. But because we do not engage in the heterosexual exchange that defines so much of society’s rules and privileges and honors, because we’re not invested in that system, we are threatening on such a basic level that you might as well take pleasure in being threatening. At the same time, trying to be aloof but smart about how you move through society with it.

In Broadly, writer Katherine Gibbel talked about the significance of author Willa Cather and the influence of her early “queer stories” on American literature:

At a time when queer lives are under attack and travel bans make immigrants feel unsafe, her elegant novels manage to make room for difference as they elevate the ordinary. They remind us that the stories of Americans are American stories.