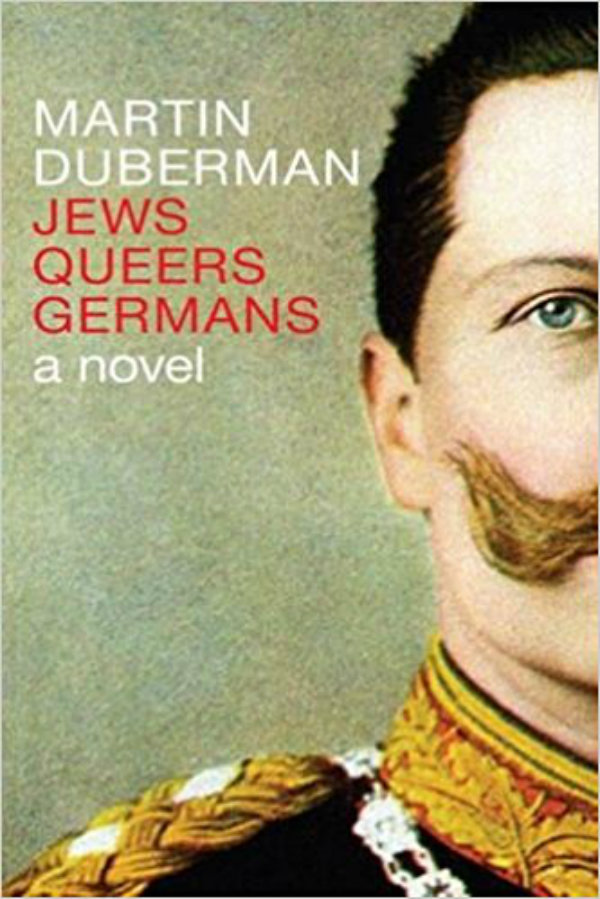 Following the fall of the Reich and Kaiser Wilhelm’s abdication, post-WWI Germany was a hotbed of conflicting political ideologies. The left wing was broken into factions divided over the question of Bolshevik-style communism versus progressive democratic advances. The right wing was busy licking its wounds and lamenting its lost national pride. Perhaps the war was unavoidable, but Wilhelm’s prideful insistence on German prominence played a decisive role in plunging the continent into conflict. Wilhelm, a first rate egoist as well as autocrat, is quick to cast blame for his defeat on the media. It was the Jewish reporter Maximilian Harden who claimed that the Kaiser’s close friend and trusted advisor Prince Philipp von Eulenberg was involved in homosexual intrigue, a charge that precipitated a disastrous libel suit. Looking back after the war, Wilhelm claims that this was the moment when his troubles began—at the hands of Jews, queers, and an anti-German media establishment. Some of this may sound familiar.

Martin Duberman’s fiction-history Jews Queers Germans dives headlong into the murky political waters of Weimar Germany, dramatizing anti-Semitism, homophobia, and a pervasive melancholia over an imagined sense of lost national pride that helped transform a country that was progressive for its time into a Nazi dystopia in only a few short decades. It’s a story that seems apt to our current political climate. We live, after all, in a country resplendent in wealth and privilege that nevertheless feels ill at ease over incremental social advances and widening economic disparity. We are deeply divided over how to address systemic issues at the heart of that disenfranchisement. And despite our relative wealth and privilege, we are willing to court autocratic politics in hopes of chancing upon a solution. Duberman expends much creative energy chronicling the labyrinthine sociopolitical landscape of Weimar Germany in prose that at times feels bogged down by long past personal and social intrigue, but it’s all with an eye toward illustrating that the horrors to come weren’t always so clear and that good faith actors existed on all sides, even if they often placed personal advantage over larger concerns.

It’s easy to look back at the past and see a monolith of inevitability, but like any good historian, Duberman rejects the impulse to flatten history’s complications into readily digestible lessons. His vivid portrayals of such real-life figures as Magnus Hirschfeld, the sexologist, Walter Rathenau, the powerful Jewish industrialist, and Ernst Rohm, a towering figure within Hitler’s Storm Troopers, bring to life some of the most divisive beliefs of the era. Underpinning it all is the question of what role the modern concept of intersectionality plays. These figures are all primarily queer, yet their shared queerness fails to galvanize political coalitions. In this sense, 21st century America is far removed from Weimar Germany. We are, if anything, too committed to the idea of communities of identity. Nevertheless, wisdom comes from learning from the past. Perhaps the most fascinating aspect of Duberman’s novel is its subtle exploration of the human side of resistance. An interesting exchange between Rathenau and Count Harry Kessler, a patron of the arts and chronicler of his time, has the former bemoaning the cruel conditions of the working man while doing little to ameliorate it. As a prominent industrialist, Rathenau could change working conditions in his factories with ease, but, he claims, the larger forces of Capitalism stay his hand. It’s a curious if not uncommon defense. What can I do, one can almost hear him say, I’m only an individual. He makes a similar argument later on in the book when he plays a pivotal role in building Germany’s war machine. Duberman doesn’t paint Rathenau as a villain and perhaps that’s the point. None of us are purely heroes or villains. We are simply individuals with idiosyncratic motivations. Yet novels like Duberman’s remind us that history is made by individuals and that our individual actions constitute larger movements that may seem inevitable in hindsight but which were always alterable.

'Keeping Up Appearances' by Ann Roberts
'then, we were still living' by Michael Klein
'Black Deutschland' by Darryl Pinckney