A Poem by Trevor Ketner

A Poem by Trevor Ketner 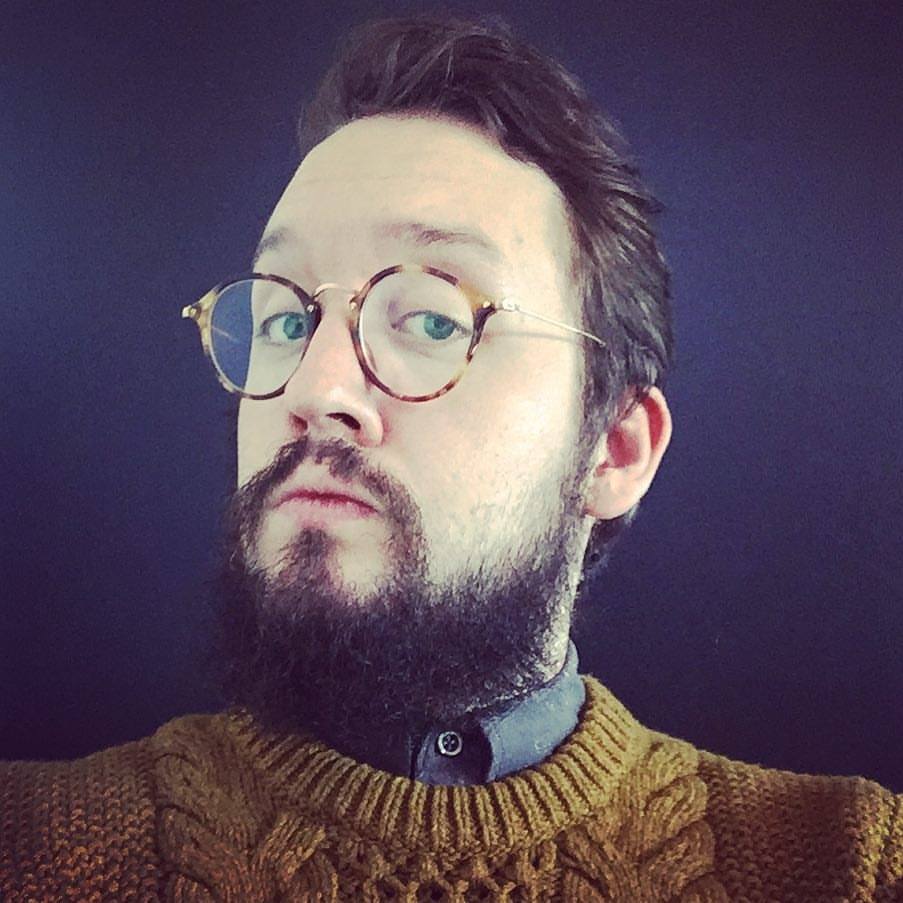 This week, a poem by Trevor Ketner.

The rugby player was attending seminary,
had a girlfriend but things were complicated, so

Must rivers through cities always be blood?

for herself, her streets clogged today with drunken children
________who wear rainbows from China in their shirts.

TREVOR KETNER holds an MFA from the University of Minnesota. They have been or will be published in Best New Poets 2015, Day One, Ninth Letter, West Branch, Pleiades, The Offing, Devil’s Lake, Boxcar Poetry Review and elsewhere. Their essays and reviews can be found in The Kenyon Review, Boston Review, The Rumpus, and The Collagist. They were a resident at the Vermont Studio Center, received the 2014 Gesell Award in Poetry, and are Associate Poetry Editor for Slice Magazine. See trevordaneketner.com for more info.

'Before I Begin' by David McConnell
'Windy City Queer: LGBTQ Dispatches from the Third Coast' edited by Kathie Bergquist
“I want no ending,” and Neither Will You: 'Chord' as Continuation and Expansion of Rick Barot’s Exce...