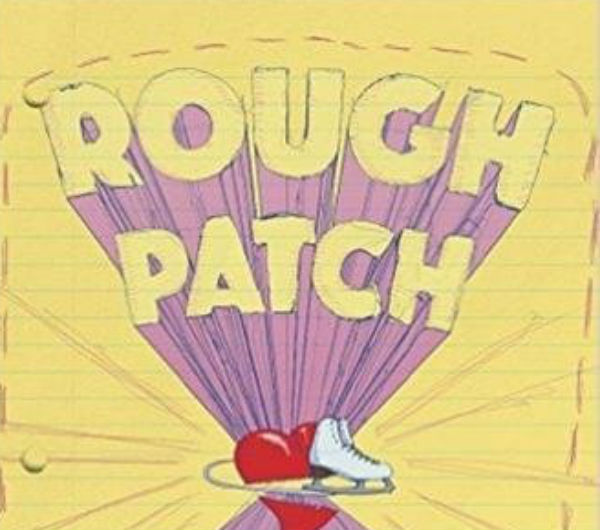 Keira is 15 years old and all mixed up. She just got back from summer vacation and is eager to share all the juicy details of her summer camp excursion with her best friend, Sita. Unfortunately, all Sita wants to talk about is boys-boys-boys–and while Keira (finally!) kissed a boy (and she liked it), she doesn’t know how to break it to her best friend that she also had summer camp fantasies of Diane, one of the older counselors.

Keira is bisexual, and she lets you know it. It was extremely refreshing to read a young protagonist who is so sure of her own identity–Keira mentions in literally every chapter that she’s bi. And being a bi girl with a boy-crazy best friend, in a small down in Calgary, isn’t easy. She’s certain that nobody will understand.

Keira’s plight when it comes to her sexuality is an incredibly plausible one–it’s 2017, but we still sometimes have to remind people of the “B” in LGBT. And in a society where bisexual characters are few and far between, and any sort of experience of folks of more than one gender is seen as experimentation on the way to gay land, or on vacation from straightsville, Keira’s struggle feels very authentic. At the end of each chapter, she rates herself on a scale of “lesbo alert” and “het girl alert”; cluing the reader in on the fact that binary thinking is hard to avoid even for someone whose identity necessarily refutes that very same binary.

If that weren’t hard enough, meticulously planning the moment to come out to her best friend isn’t all that Keira’s got on her plate. Her days are packed full of schoolwork, ice skating practice, strict parents, a bully of an older brother, and a little sister she adores. Not to mention the fact that her summertime crush is slowly fading away and taking more and more time to answer the texts she sends him from her contraband cell phone (her parents don’t know she has one). And when she meets a new girl in town named Jayne, Keira can’t help but feel inexplicably drawn to her–although Jayne’s strict conservative and religious upbringing throws yet another complication into the mix.

Rough Patch has a lot going for it. Keira’s voice as a character is incredibly authentic; she’s shy, awkward, silly, and self-deprecating. She’s easily frustrated with her parents and constantly worried about making her best friend proud–by not being a prude. The tension between being her authentic self, and being someone who at the very least won’t be the laughing stock of the school, is consistently rendered throughout the novel. And while Keira does occasionally dip into some melodramatic navel gazing–like many a teenager–she always manages to skate her way through it, eventually learning that she has what it takes to be truly herself.

'This is a Dance Movie!' by Tim Jones-Yelvington
'Holding Still For As Long As Possible' by Zoe Whittall
Blacklight: Holmén’s 'Clinch' Showcases a Visceral World with a Hard-Boiled Anti-hero